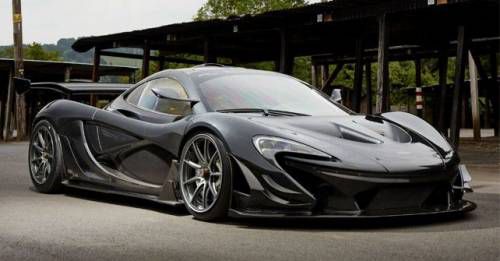 Only two weeks ago, the Nio EP9 set the fastest lap around the Nurburgring racetrack, making a strong case for the future of electric supercars. But, the all-electric hypercar's reign at the top was rather short lived since the McLaren P1 LM has now bettered the lap time of the Nio EP9 and has, thereby, become the new King of the ‘Ring. The P1 LM is the road-going version of the hardcore, track-only P1 GTR, and recorded a lap time of 6 minutes 43.2 seconds – two seconds faster than the Nio EP9 - at the Nordschleife.

Now if you know a thing or two about the P1 GTR, you’ll probably know that it’s a track-only car. However, the car which set the record lap time at Nurburgring was prepared by Lanzante, which converted the P1 GTR into the road-going P1 LM. Only five units of the P1 LM were made and all have already been sold out. Compared to the track-bred GTR, the LM is 60 kilograms lighter because it does without complicated race parts like the pneumatic air-jack system and uses lightweight materials for seats, exhaust and nuts and bolts. Lanzante, however, has improved the aerodynamics by installing a modified rear wing and a larger front splitter. This has increased the downforce by 40 per cent.

As for the engine, the P1 LM uses the same 3.8-litre twin-turbo V8 engine with electric motors like the regular P1. However, in here, the engine has been heavily modified and develops 986bhp and 1,050Nm of torque!

The McLaren P1 and all its derivatives have already hit the end of the road. The British sportscar marque produced 375 units of the standard P1, which were followed by 58 units of the P1 GTR. The P1 LM was last of the P1 variants with only five units made out of the 58 P1 GTRs. 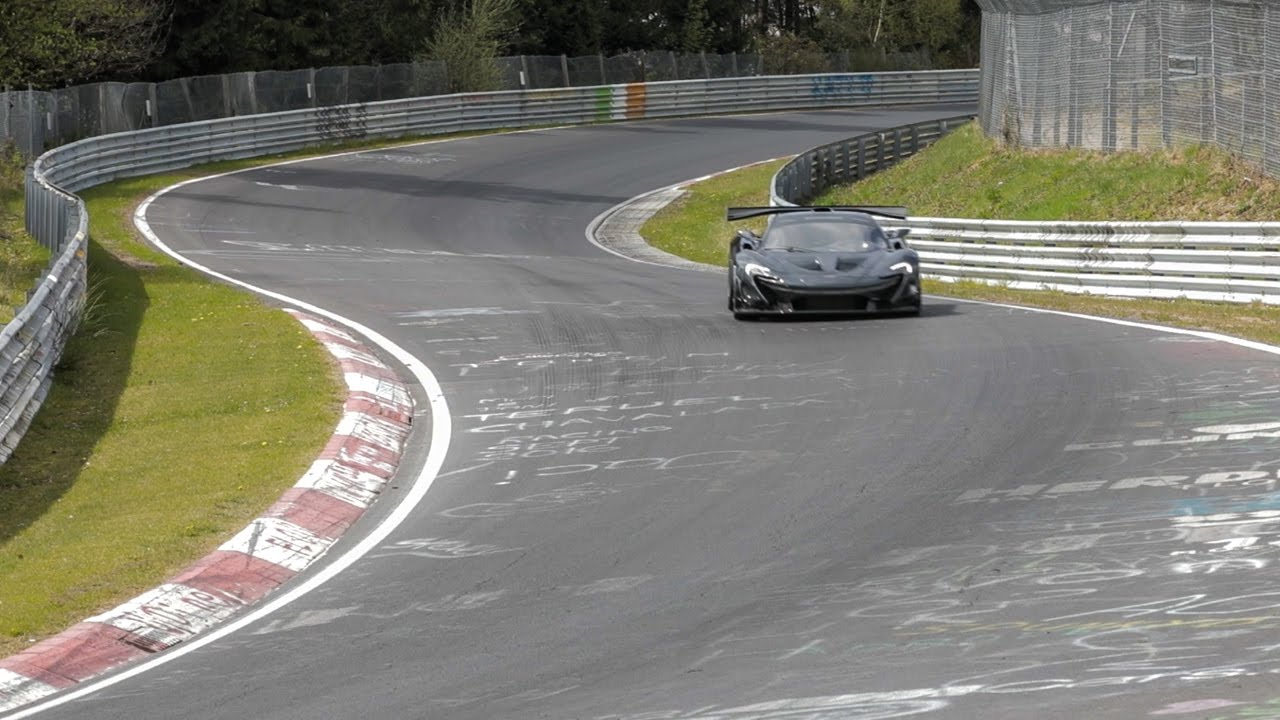