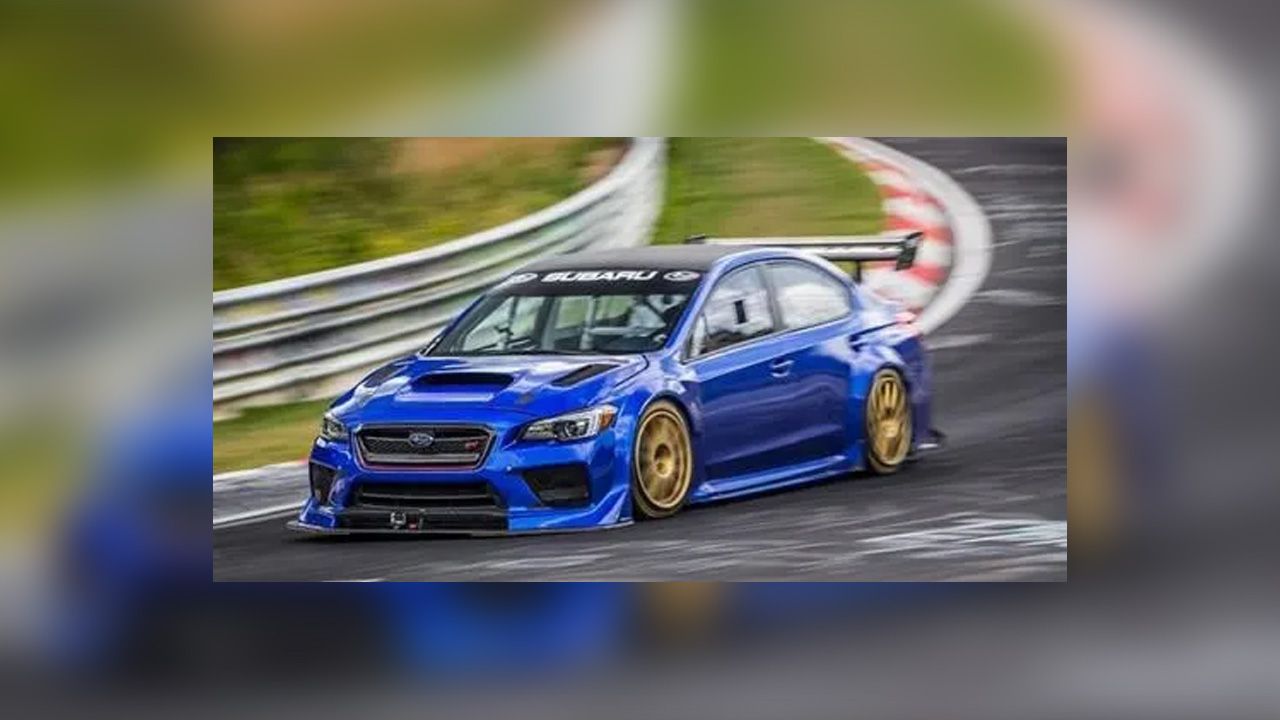 After setting a lap record at the Isle of Man TT, and a blistering time at the Goodwood Festival of Speed Hill Climb. The purpose built Subaru WRX STI Type RA NBR Special set its aim at the Nurburgring to conquer that as well.

The four-door saloon has been built by Prodrive, a British motorsport engineering company with a long history with manufacturers like Aston Martin and Mini. The Subaru WRX STI Type RA NBR Special has been designed to showcase Subaru’s capabilities with the four-door saloon and its all-wheel drive system.

The car is based on a standard 2017 WRX STI with the addition of a roll cage welded to the body for added stiffness and strength. The specially built Subaru WRX STI features a rally spec 2.0-litre Boxer engine and has Subaru’s Symmetrical All-Wheel Drive. The engine develops more than 600 horsepower and is capable of hitting over 280km/h at the Nurburgring at 8,500rpm in its highest gear. The gearbox itself is a WRC unit with an automatic clutch with modified hydraulics for paddle shift operation. the transmission can shift gears within 20-25 milliseconds.

The purpose built car was using 9-inch wide slick tyres all around and featured a redesigned aero package for better handling and lower drag for a higher top speed. The whole aero-package is claimed to produce 295kilograms of downforce and also has active rear aerodynamics similar to a Formula 1 car, albeit, with no restrictions on when the driver may or may not chose to open or close the wing.

At the 20.6 kilometre Nordschleife layout of the Nurburgring track, the WRX STI set a time of 6 minutes 57.5 seconds. The official lap time claimed by Subaru was achieved using the Nürburgring timing equipment which was then verified by track officials. 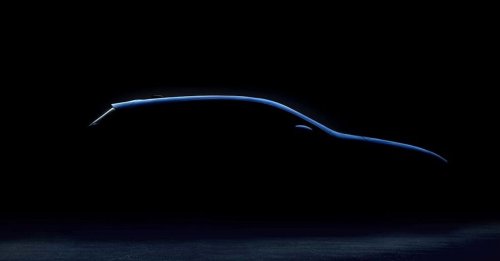 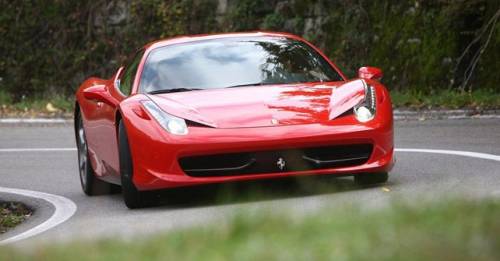