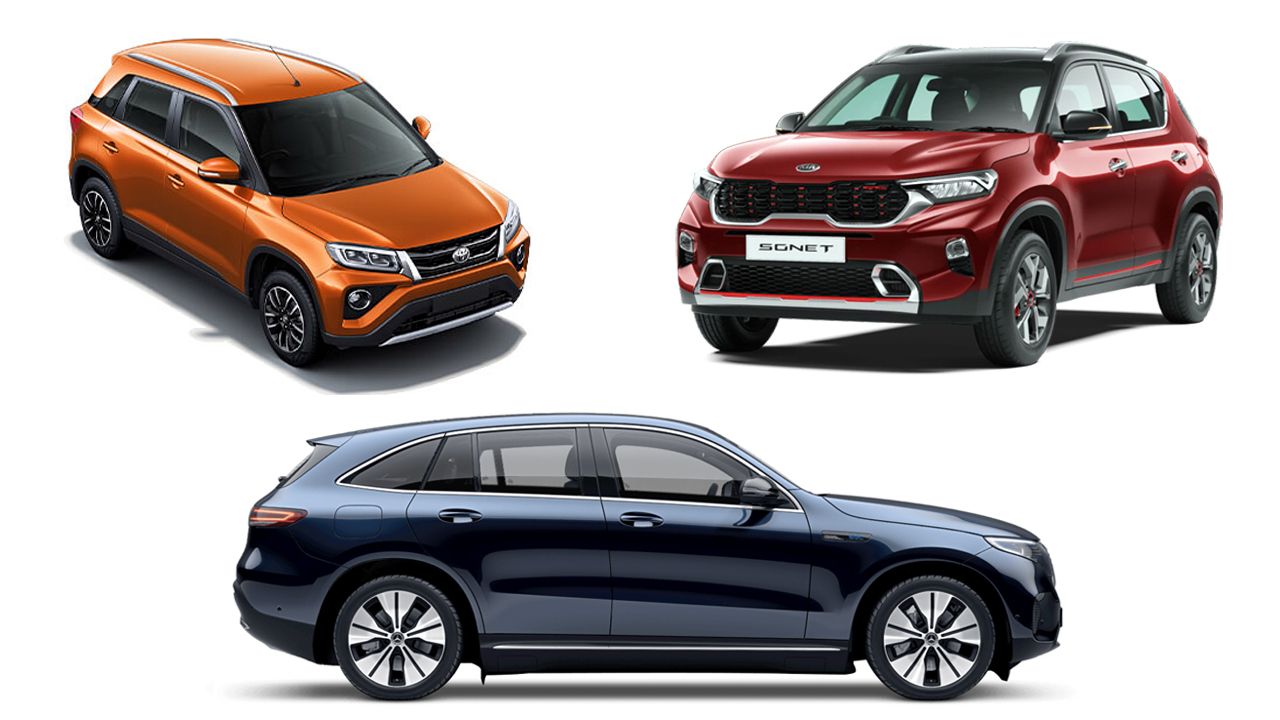 From an electric toy for the affluent to urban-use compact crossovers for the mass-market, there are some interesting SUV launches in store for us this month.

The Indian automotive industry is steadily recovering as the lockdown restrictions are easing across the country. While August was already quite a busy month with some significant reveal/launch events of products like the Mahindra Thar, Renault Duster 1.3 Turbo and the Audi RS Q8, September is also set to be another busy month. After all, the momentum of this month will only increase further as we move into the festive season the following month.

Here's a look at some important SUVs that will be the hitting the showroom floors this month. While two of them are much-awaited compact SUVs from Toyota & Kia, the third one is the first-ever electric offering from one of the best-selling premium car brands in the country:

Kia had opened the bookings for the Sonet just a few days back and is set to launch the car this month. Although a confirmed launch date is yet to be announced, expect the Sonet to arrive by the middle of this month. As we informed our readers earlier, the Sonet will be launched with three engine and five gearbox options, making up five powertrain combinations. As for the trim levels, there will be a total of six – five from the Tech Line and one from the GT Line (GTX+). Of course, the Sonet GTX+ will be the range-topping, fully-loaded option. You can read all about the Kia Sonet's engine/gearbox options and variant line-up here. 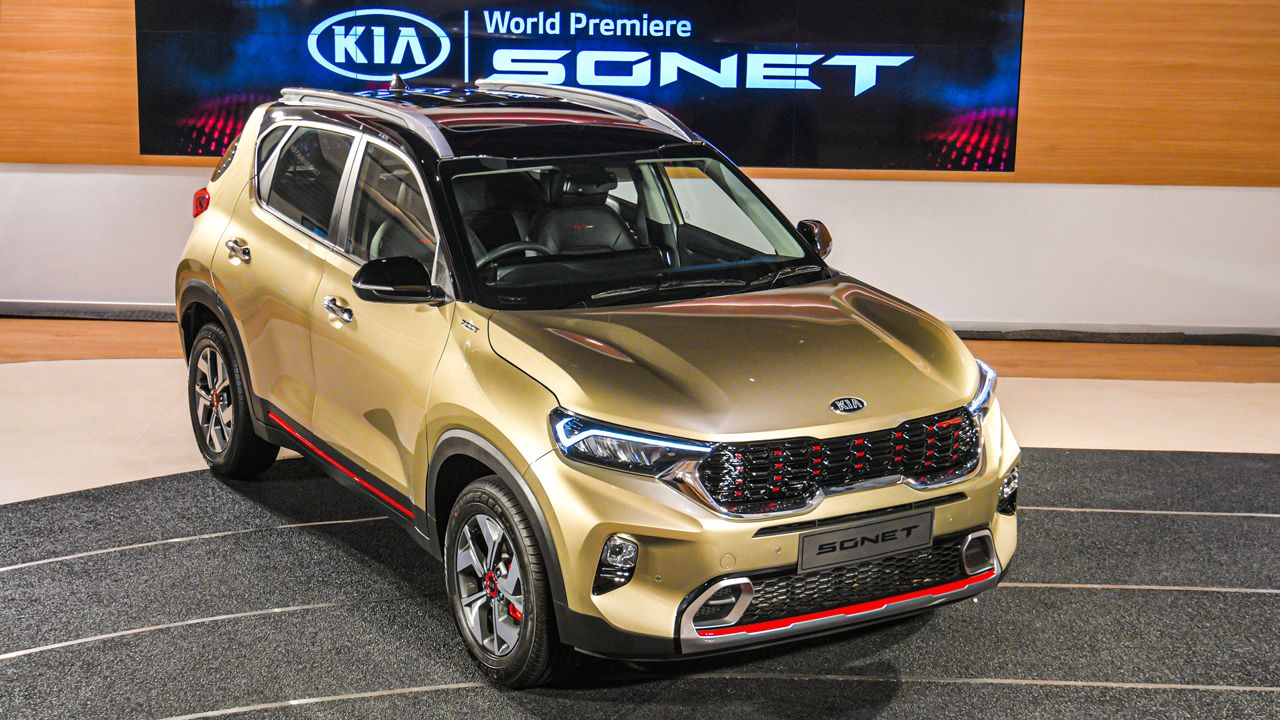 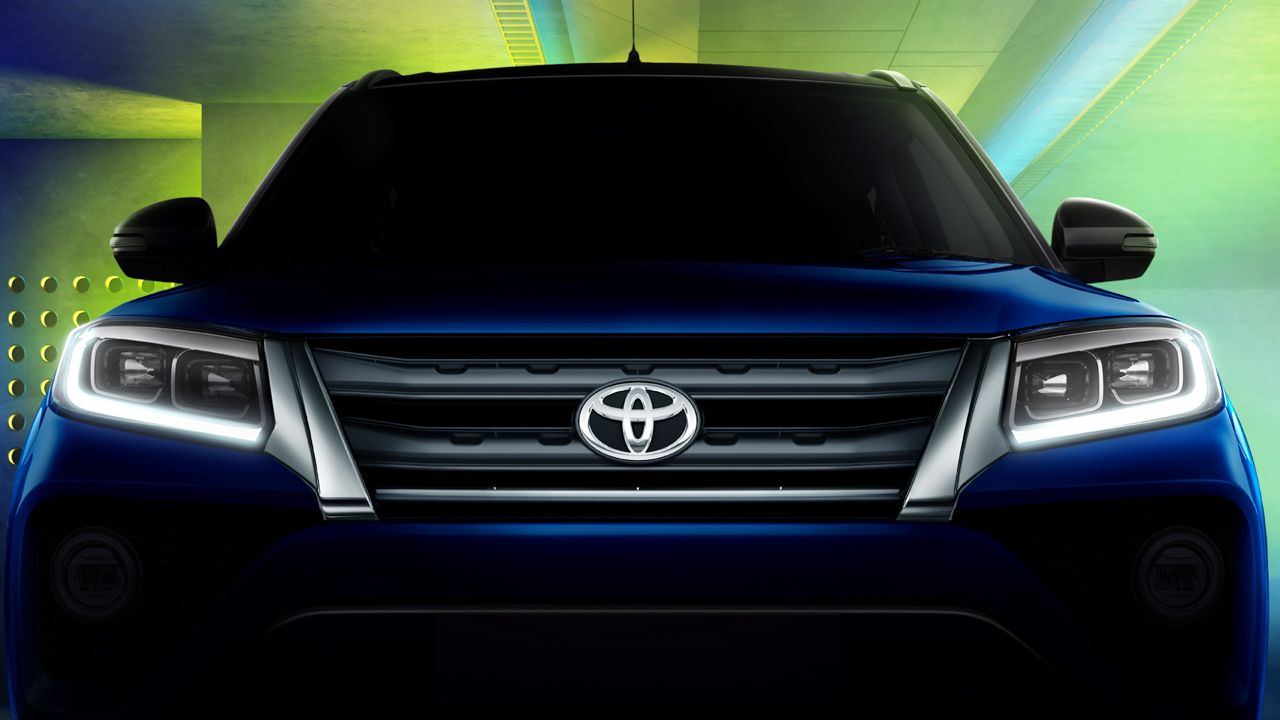 Mercedes-Benz had launched its EV-specific EQ brand in India in January 2020 and the first EQ product for India, the EQC (based on the GLC's platform), was originally slated to launch in April 2020. However, due to the COVID-19 pandemic, EQC's launch got delayed significantly but finally, we can confirm that it will be launched this month. In fact, we've driven the car already and you can check out our first-drive review soon. Powered by two electric motors (402bhp/760Nm), the EQC claims to offer a driving range of over 450km on a single charge (NECD cycle). However, this kind of performance won't come cheap, as the EQC is expected to be priced well beyond the ₹1 crore mark.

Here’s a first look at the first-ever ‘luxury’ electric vehicle in India - the @mercedesbenzind EQC. Powered by an 80kWh battery, the EQC produces 402bhp & 760Nm of torque, which means 0-100 comes up in just 5.1 seconds. Claimed range on a single charge is over 450kms in the NECD cycle. Our opinion are, however, under embargo till the 04th of September. #mercedesbenz #mercedes #eqc #mercedeseqc #electriccar #suv #ev