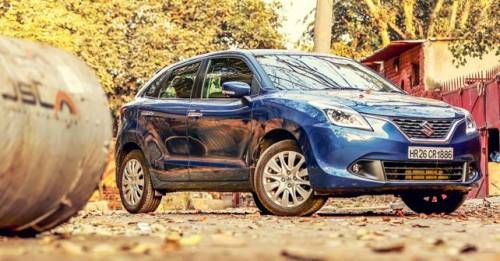 This investment will be utilised to set up a third assembly line that is expected be completed by 2020.

Reports suggest that this investment is over and above the Rs 8,500 crore that the company brought in to set up the Gujarat facility in 2015. Production commenced at the Hansalpur (near Ahmedabad) plant earlier this year in February. The company made more than 4,000 units in the first month which increased to over 8,000 units in March 2017. While production at the Gujarat plant has commenced, SMC has been looking to increase it. As part of their expansion plan, the company is also readying a second production line that is likely to be functional by 2019. An investment of Rs 2,600 crore was made by SMC to establish this production line.

With Maruti Suzuki’s sales and exports amounting to more than 50 percent of Suzuki’s global sales, the importance of the Indian market for SMC is easily evident. And that is exactly the reason why the company has announced an additional investment of Rs 5,700 crore for a third production line in Gujarat. This new line is expected to be set up by 2020.