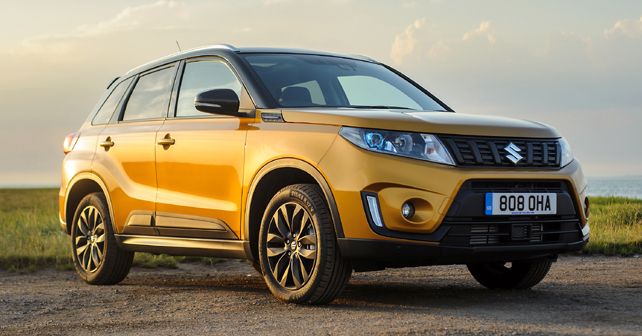 The new 48V SHVS system will make its international debut sometime in March 2020.

Suzuki UK is planning to introduce a new and more powerful 48V self-charging hybrid system on three of its models: the Swift Sport, Vitara SUV and the S-Cross. Further, the new hybrid system will make its debut on a new K14D 1.4-litre Boosterjet petrol engine, that'll replace the existing K14C Boosterjet derivatives. Expect these new hybrid derivatives to hit the European markets in March 2020. However, as of now, there is no confirmation from Maruti Suzuki India on whether this new hybrid powertrain will make it to our shores.

What makes the new 48V architecture significant (apart from being more powerful) is the fact that it offers a further 20% reduction in CO2 emissions, higher torque range and about 15% better fuel-efficiency figures (based on WLTP test figures). Also, over the current 12V SHVS system, the new 48V setup will only add an additional 15kg to the car's overall weight.

The new SHVS system comprises of a 48V Li-ion battery, an Integrated Starter Generator (ISG) and a 48V-12V (DC/DC) converter (to power components requiring lower voltage including lights, audio and air conditioning). The belt-driven ISG also acts as the starter motor and can offer as much as 235Nm of torque from 2,000rpm. Another key highlight of the new SHVS system is 'electric motor idling'. In simpler terms, at engine speeds of about 1,000rpm, the battery kicks in to propel the car, switching from the car's engine. This further helps in improving the car's overall fuel efficiency. When the accelerator input is increased, the engine restarts without any delay.

Maruti Suzuki cars to get dearer from January 2020 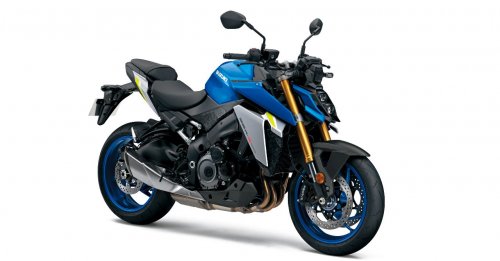 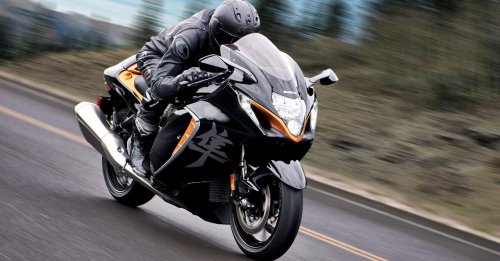