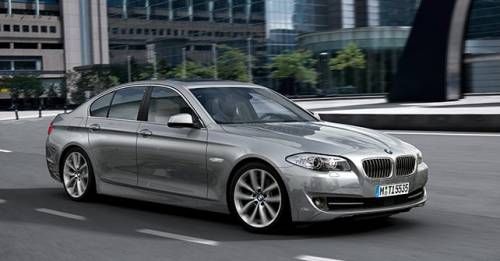 BMW will recall around 200,000 cars in China for the faulty Takata airbags for cars that rolled off the production line between 2005 to 2011.

According to China’s regulatory board, General Administration of Quality Supervision, Inspection and Quarantine (AQSIQ), BMW will initiate a vehicle recall in the country. BMW is expected to recall around 200,000 vehicles that were imported and sold in China between July 12, 2005 and December 31, 2011.

The German automaker is said to begin the recall of vehicles from August, 2017 and will be contacting customers who will be asked to take their vehicles to their nearest authorised workshops to rectify the faulty airbag deployment system. The entire process of rectifying the faulty part will be free of charge to owners of the vehicles.

The airbags which were produced by the Japanese company Takata, featured a faulty system that when the airbag would inflate, the system may shoot out shrapnel or inflating with too much force which would happen when the airbags gas would degrade over time. The faulty system has been reported to be fatal in some cases and has led to around 15 deaths and 150 injuries around the world.

Since the first case of the faulty Takata airbags came to light, many manufacturers, who were being supplied by these airbags, were forced to recall a huge number of airbags around the world. As of May 2016, around 3 crore airbags were replaced by Takata in the US alone. BMW had earlier in July 2014, recalled 16 lakh cars globally to replace the airbag deployment systems. In India, Honda cars had recalled around 190,000 cars to solve the same issue.