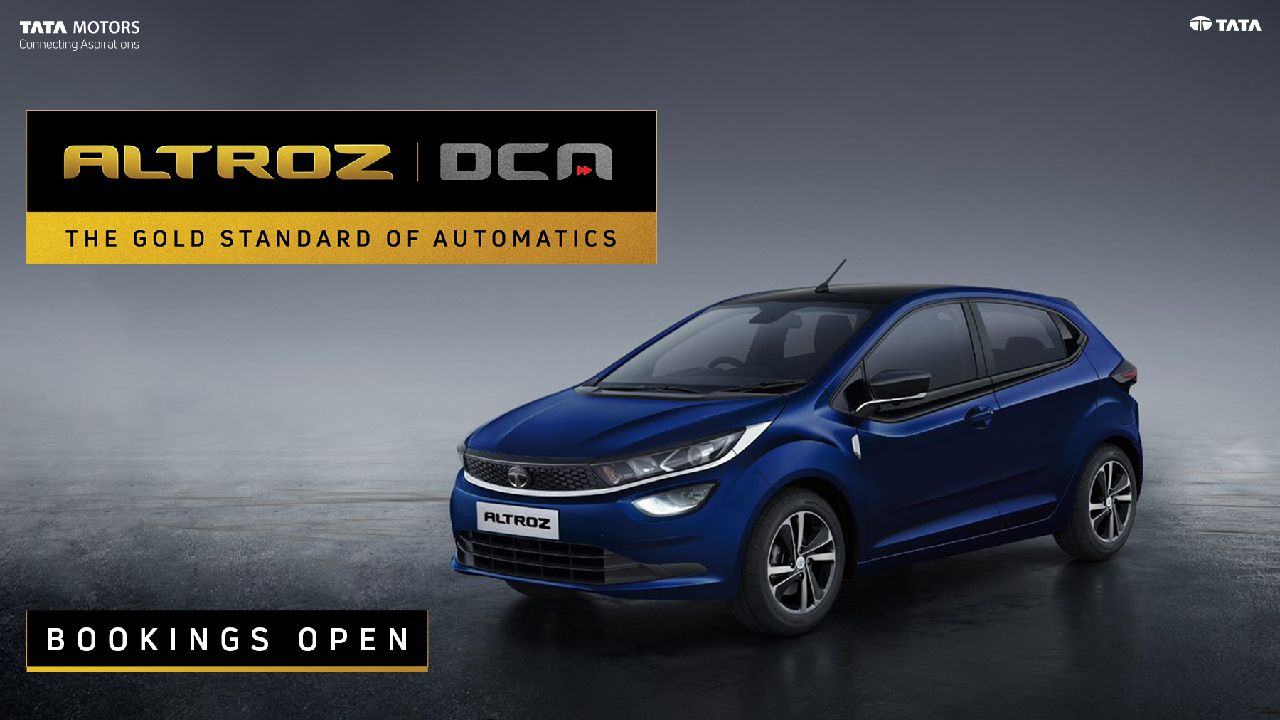 No, it is not the AMT which will be offered with the Tata Altroz automatic, but an all-new seven-speed dual-clutch automatic gearbox.

Tata Motors has officially commenced the bookings for the upcoming Altroz automatic. The token amount is Rs 21,000 and interested buyers can book the hatchback at any Tata authorised dealership across India.

Additionally, Tata Motors has revealed that the Altroz will feature an all-new dual-clutch transmission and will not follow the AMT path as its siblings, the Nexon, Tiago and Tigor.

It will be the first time that any Tata product will feature a dual-clutch gearbox, and Tata says that the transmission features a wet clutch arrangement which is likely to make it reliable as well.

For now, the Tata Altroz automatic will be sold with a petrol option only. The seven-speed dual-clutch auto will be mated to the 1.2-litre turbo-petrol motor. The power figures are yet to be revealed, however, we suspect a mild increase in bhp and torque numbers compared to the standard Altroz.

The new automatic version will be sold with the Dark variant as well and Tata has also introduced a new blue colour with this update. This new variant is mostly to feature ventilated front seats which was recently added to the Nexon’s features list.

The price of the new Tata Altroz automatic is likely to start from Rs 7.5 lakh (ex-showroom) and it will mainly rival the Hyundai i20, the new Maruti Suzuki Baleno and the Honda Jazz automatic. 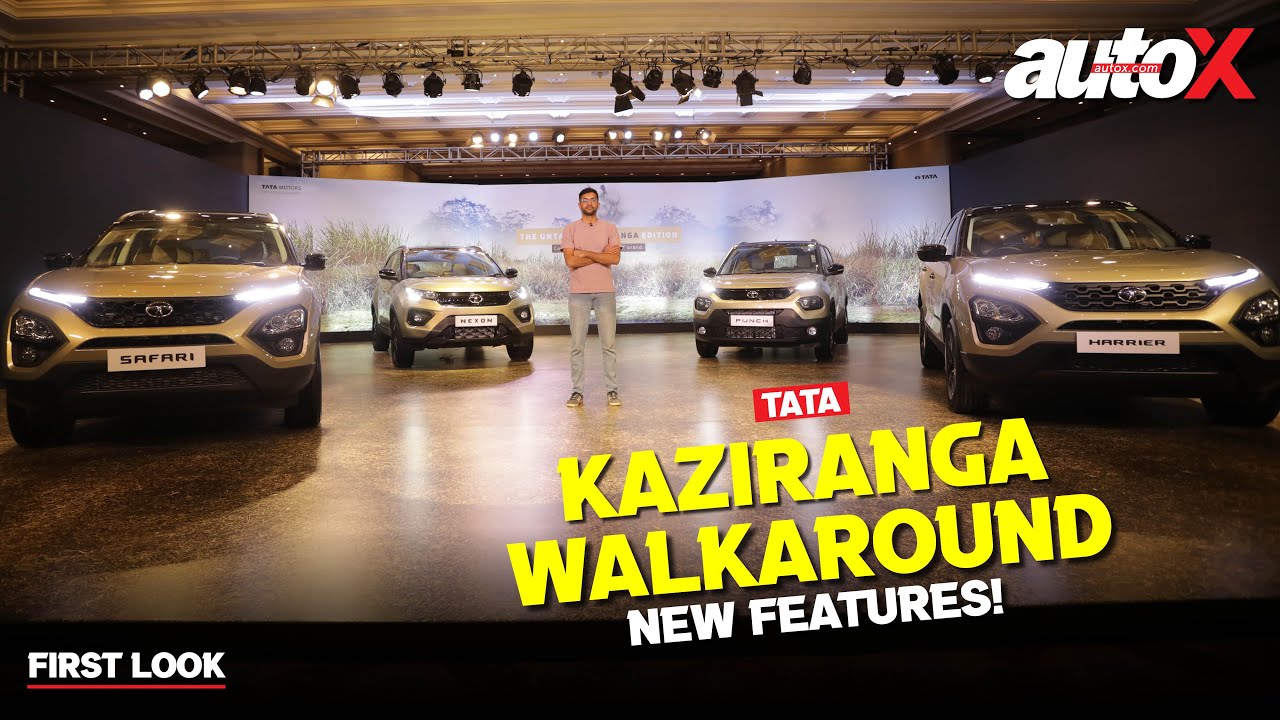