Tata and Nissan to hike prices from January 2017 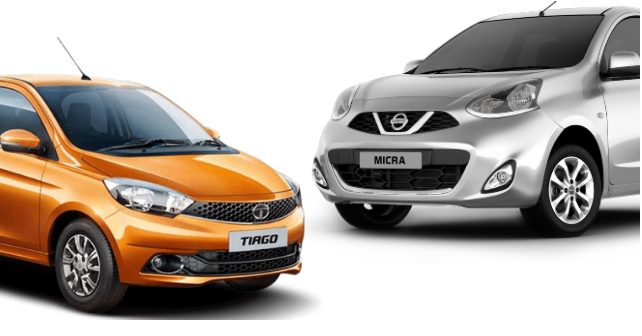 Tata Motors has officially announced a price hike of all its models starting January 2017. The increase in price will range from Rs 5,000 to Rs 25,000 depending on the model. The Sanand-based company said that the change in the price is in lieu of the increase in price of raw materials. Along with Tata, Nissan too has announced a similar price hike. All Nissan models will cost up to Rs 30,000 more with effect from January 2017.

Earlier this month, Japanese car maker Toyota announced a similar price hike by up to 3 per cent across its model range. This hike in price of all car models has become an annual phenomenon and in the weeks to come, other car makers are also expected to follow the suit. Meanwhile, in a bid to increase year-end sales and encourage potential customers to buy cars during this demonitisation, car makers are offering hefty discounts. 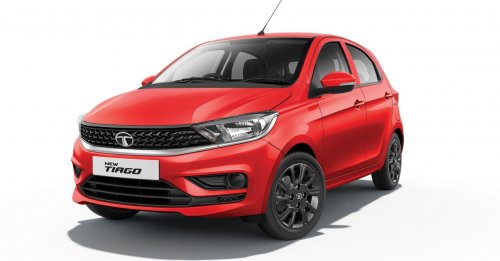