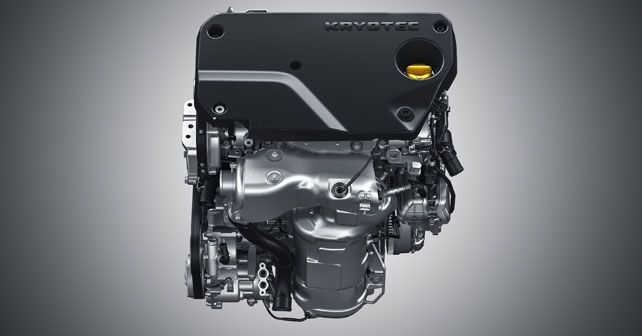 Tata reveals that it has developed a new 2.0 litre turbocharged diesel engine for its new Harrier SUV.

Tata’s upcoming flagship SUV, the Harrier is still sometime away from its launch. However, the homegrown car maker has just revealed that it has developed a new 2.0 litre turbocharged diesel engine of its own for its new SUV. For the longest time now, Tata has been using the AVL sourced 2.2 litre, four-cylinder turbo diesel engine in the Safari and Hexa. But now the company wants to go its own route with its very own 2.0 litre engine. Tata has badged the new diesel engine as the 2.0 litre Kryotec unit. Chances are that the engine is related to JLR's 2.0 litre Ingenium diesel engine. Although, there is no confirmation on the matter at the moment.

While the company has not revealed any further details about the engine in terms of specifications and power output, what we do know is that it will be hooked to an electronically controlled variable geometry turbocharger. The new engine of course features exhaust gas recirculation and is also said to have a low friction valve train to boost fuel efficiency.

Like all new Tatas it will come with different driving modes as well as a Land Rover like Terrain Management Response system, the technology for which it has borrowed undoubtedly from its sister company, Land Rover. In fact, the Harrier as we have stated earlier, is also built on Tata’s new OMEGARC (Optimal Modular Efficient Global Advanced Architecture) monocoque platform which it has derived from Land Rover’s L8 platform, and developed it in collaboration with Land Rover. And you can really expect the platform to withstand the test time as the L8 platform also underpins the Land Rover Discovery Sport. The Harrier also features auxiliary isolation panels that are supposed to result in far lower NVH levels than we have seen in any Tata thus far.

As a result, the Harrier is also likely to be lighter than the likes of the Safari and Hexa thanks to its new monocoque platform. Factor in the new engine and you can expect the Harrier to have decent performance and efficiency figures. 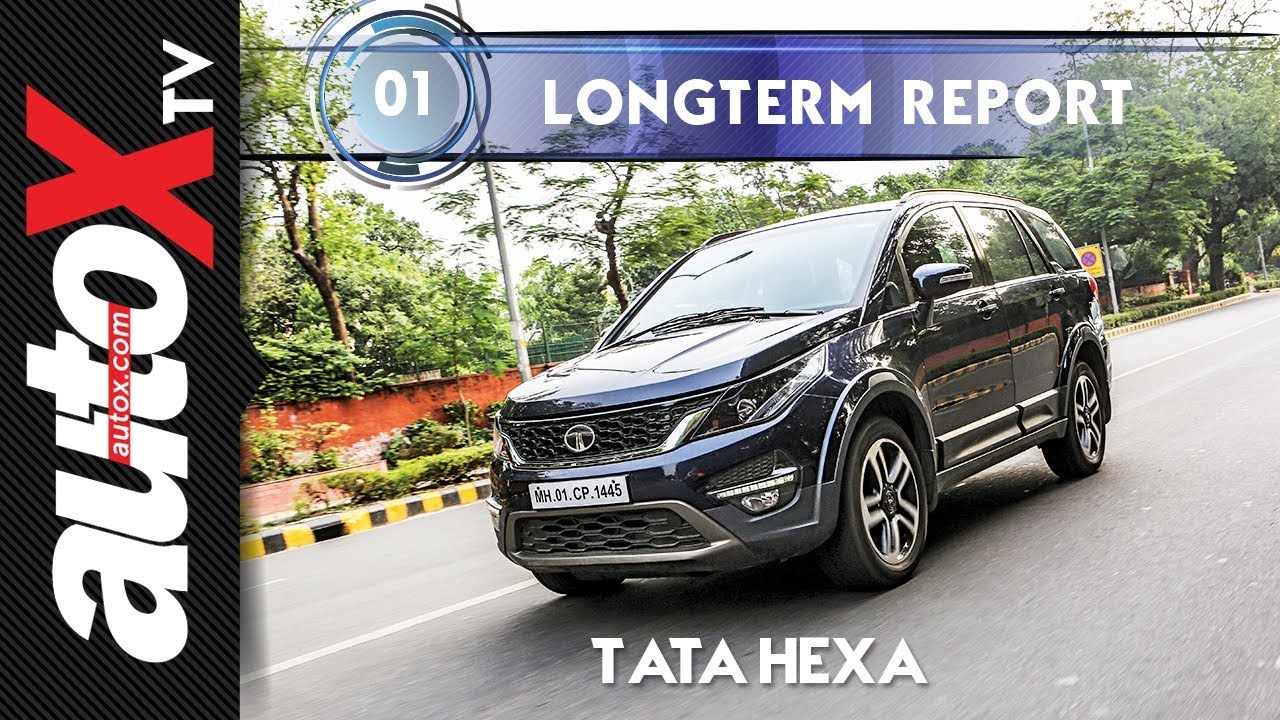