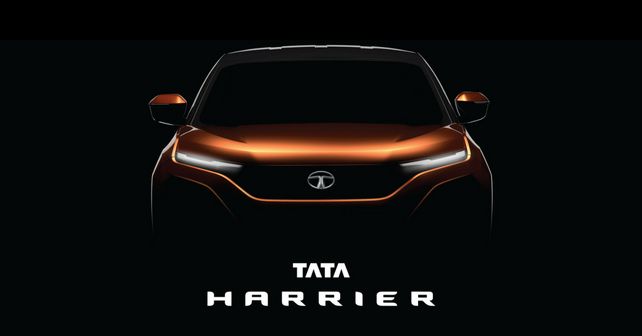 Tata Harrier will be a 5-seater SUV, which will go against the likes of the hugely popular Jeep Compass.

Tata Motors made quite a buzz at the 2018 Auto Expo with its H5X concept SUV. Now, in the run-up to the commercial launch preparations, the homegrown automaker has christened the upcoming vehicle the Tata Harrier.

Along with the official name reveal, Tata has also released teaser sketches of the SUV, which hints at the upcoming SUV staying true to its concept’s design, much like the Nexon. The Harrier is the first Tata vehicle to sport the ‘Image Design 2.0’ philosophy. It is claimed to offer a sharp exterior design, a thoughtfully designed plush interior, future ready connectivity and best-in-class infotainment. 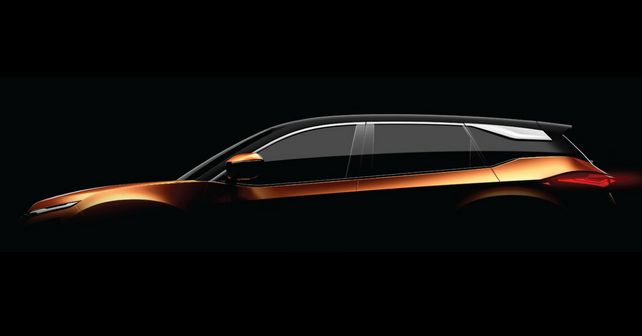 The Harrier will sit atop Tata’s new-generation Omega platform, which is developed in collaboration with Jaguar Land Rover. This architecture is derived from the Land Rover D8 architecture that also underpins the Discovery Sport. Tata claims that its engineers have worked hard to adapt the D8 platform to Indian conditions.

Alongside the name reveal, Tata has also announced the digital footprint of the brand Tata Harrier. Consumers can trace the journey of the Harrier from the H5X concept to the commercial launch on the brand website – harrier.tatamotors.com. Additionally, the Harrier has also gets its dedicated Instagram page.

Also read – Why Tata needs to bring back the Sierra 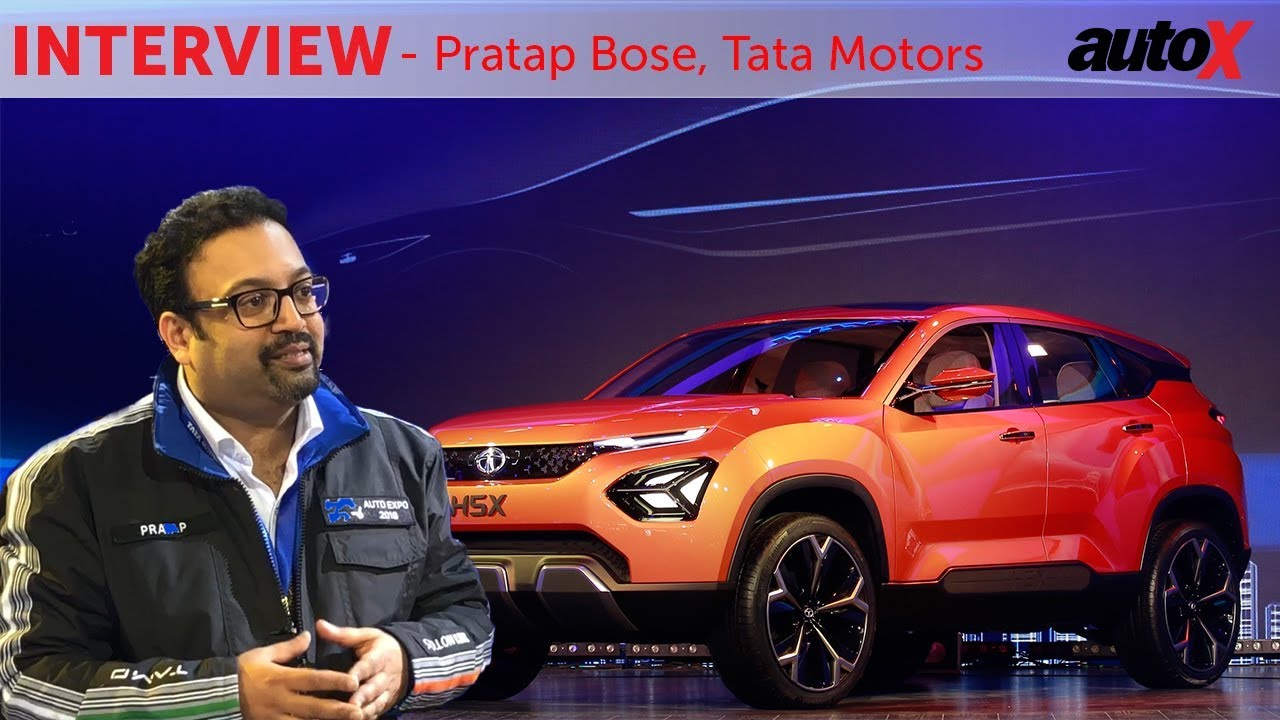