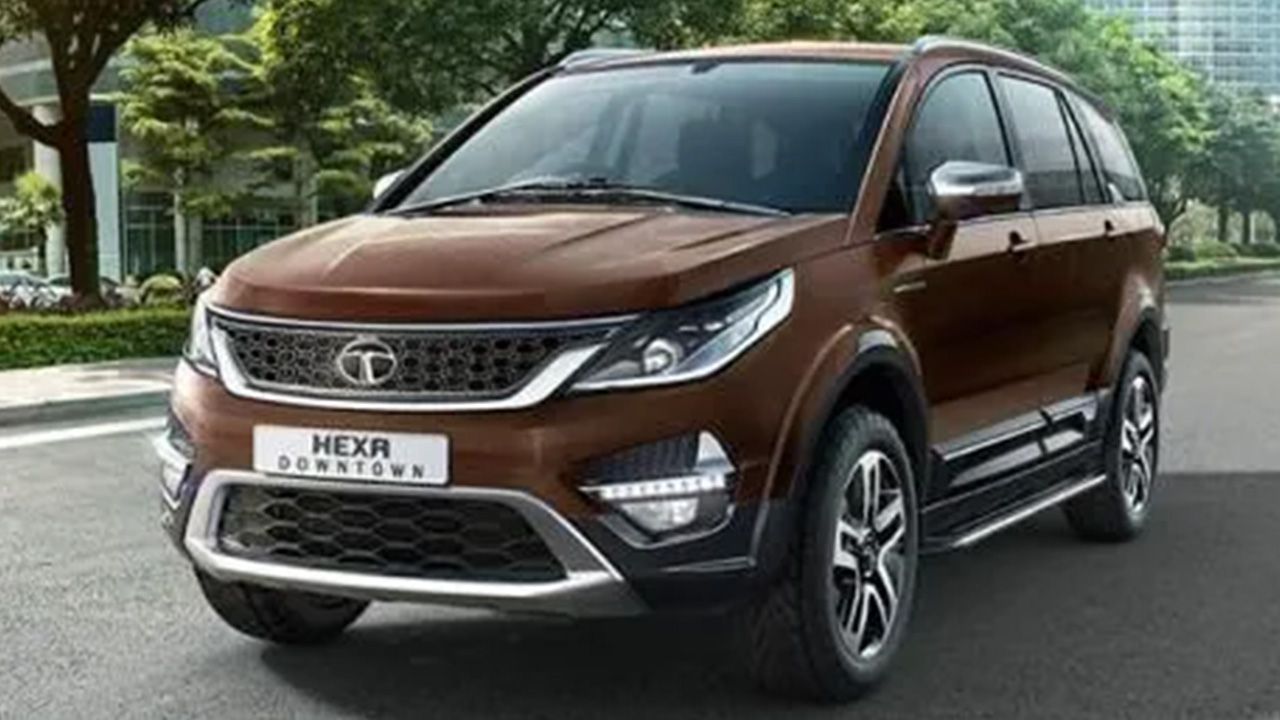 A couple of days ago we told you about Tata bringing in a new limited edition variant of the Hexa. Now it’s official. Tata Motors has launched a special variant, billed as the Hexa Downtown Urban Edition, at a starting price of Rs 12.18 lakh (ex-showroom, New Delhi) for the base XE variant.

The Hexa Downtown is available in two packages- Absolute Pack and the Indulge pack, and will be available in very limited numbers, says Tata. As for what extra features it packs, the Downtown Urban Edition gets as much as 15 new features that will make it more “suitable for the stylish and successful executives”, according to Tata. Some of the key features include a wireless smartphone charger, tan seat covers, a Blaupunkt rear-seat entertainment system, heads-up driver display with a tyre pressure monitoring system (TPMS), 16-inch diamond cut alloy wheels (for lower and mid-variants), and more. The Hexa Downtown variants will also come in a unique ‘urban bronze’ exterior colour.

On the mechanical front, there are no changes, meaning the Hexa Downtown variants will also come powered by a 2.2-litre Varicor diesel mill in two different power outputs. The base XE variant will use Varicor 320 version that is rated at 147bhp and 320Nm, while the top and mid variants get the Varicor 400 version that develops 153bhp and 400Nm. A six-speed manual transmission sending the drive to the rear wheels is the standard setup, while 4X4 and a six-speed automatic transmission are optional. There’s still no 4x4 automatic though.