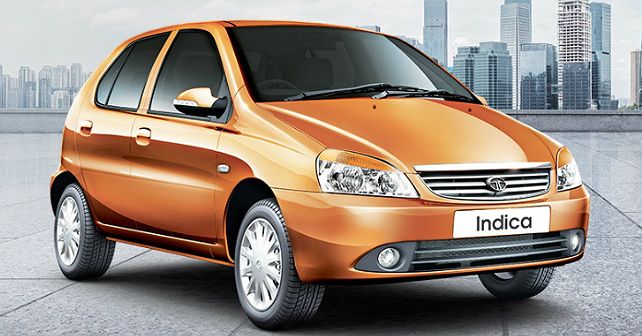 Aging Tata cars have finally been laid to rest.

Launched in 1998, the Indica marked Tata’s entry into the passenger vehicle segment. Now, 20 years down the line, the Indica, along with its compact sedan twin, has been discontinued in India.

The production of both these cars have reportedly been stopped a long time back, and now the last few units of both car models are being supplied. Looking at the sales of these cars for the last six months (below), it’s quite evident that the figures have been really inconsistent. In fact, last month, Tata did not even report any figures for these two cars.

The Indica became immensely popular at launch because of it was one of the first fully indigenous diesel hatchbacks from India. Also, it was incredibly spacious as per hatchback standards. Indica’s success prompted Tata to launch the Indica sedan in 2002, which was christened as Indigo. Subsequently, Tata introduced the Indigo CS - which pioneered the popular compact sedan segment of today.

The discontinuation of these two models mark the end of the popular Indica and Indigo brands. The other two models sold under these brands - Vista and Manza - were discontinued after their comprehensive updates adopted Bolt and Zest names. Presently, the Tiago and Tigor serve the same market space as the Indica and Indigo eCS, respectively.