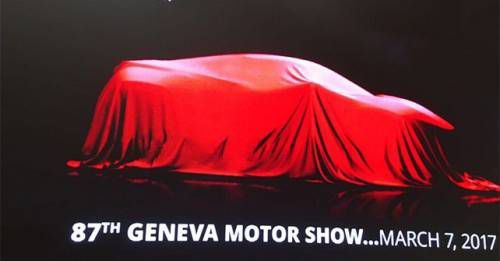 Tata Motors has announced the future strategy of their passenger vehicle division, and introduced ‘Tamo’, a low volume, experimental sub-brand.

Tata’s future strategy for their passenger car range contains six key features: higher scale efficiency, lesser complexities, more nameplates, reduced capital expenditure, higher profitability and faster time to market. Tata’s current product line up consists of vehicles based across six platforms. In culmination of the new future strategy, all of these platforms and vehicles will be gradually phased out, with new products being spawned off two brand new platforms.

Currently, the company has only given sparse details about one of the two platforms. The first platform will be modular and will be 170 kilograms lighter. This platform can be used for any kind of vehicle from a hatchback, sedan, crossover, SUV or MPV. The second platform will be semi modular, however no other details regarding it has been revealed.

In addition to the new platform announcements, Tata Motors has also introduced a sub brand called ‘Tamo’. Tamo will fall under the Tata Motor passenger cars umbrella and will focus on experimenting and selling low volume products. All cars under the Tamo brand will be based on the new platforms as well.

The first vehicle with the new platform will be introduced in 2018, while the second semi-modular platform will make its debut the same year. The first product under the Tamo brand will be unveiled at the 2017 Geneva Motor Show on March 7, where further details will be revealed.

There have been a lot of rumours off late about Tamo being a performance sub brand for Tata motors. But as of now Tata have not given any hints in this regard in any of its official statements about the nature of Tamo. 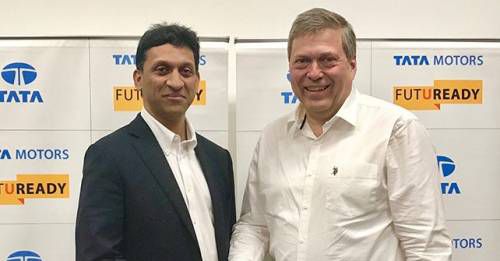 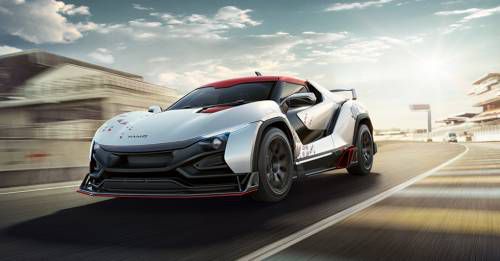 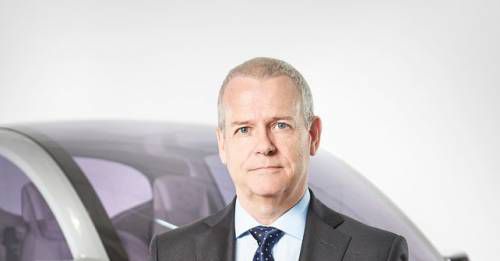 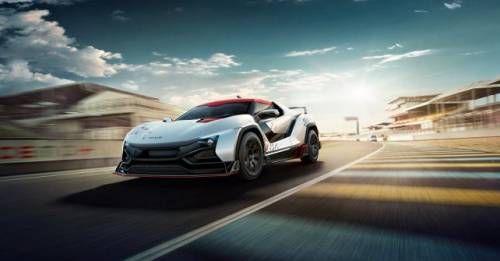 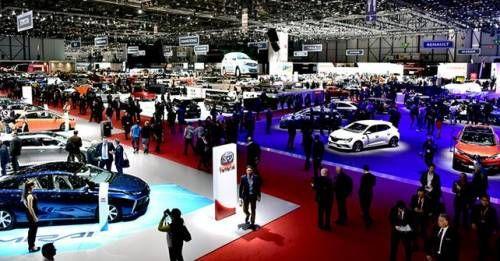