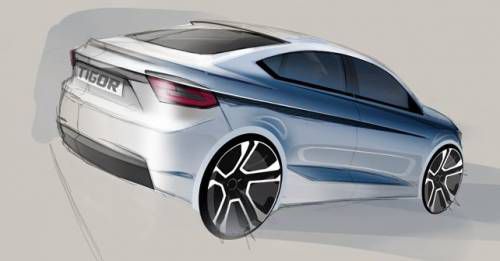 Thus far known as the Kite 5 concept, the production version of the compact-sedan will be called Tata Tigor.

Tata Motors’ upcoming compact-sedan has finally been given a name - it’ll be called Tigor, confirmed the firm. First showcased at the 2016 Delhi Auto Expo as Kite 5 concept, the new compact-sedan is all set to go on sale around March 2017 in the country.

As per the company, the Tata Tigor follows the carmaker’s new IMPACT design language, and it’s based on the same platform as the Tiago hatchback. However, instead of calling it a sedan, Tata Motors is billing the new car as “India’s 1st Styleback”. The company even goes as far as claiming that the compact-sedan segment is currently dominated by “boxy cars” and the Tigor will change that. 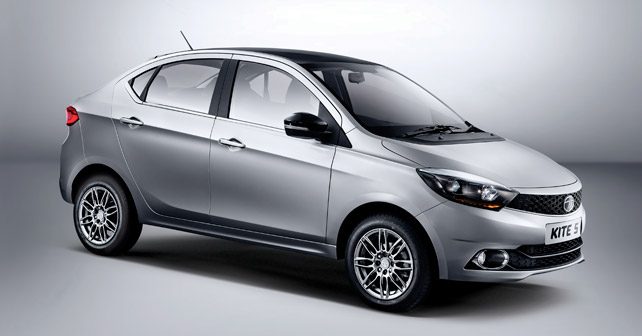 Commenting on the development, Mayank Pareek, President, Passenger Vehicle Business Unit, Tata Motors said, “After Hexa, we are speeding towards our next market introduction, the Tata Tigor which opens a new category of style and attitude in this segment. The break-free design dynamics of Tata Tigor makes it India’s 1st ‘Styleback’. We will announce its commercial launch soon and are excited to see the IMPACT of the ‘Styleback’ on our customers.”

The Tigor will have the same engine options as its hatchback sibling. This means it will get a 1.2-litre three-cylinder petrol engine developing 83bhp of max power @ 6,000 rpm and 114Nm of peak torque at 3,500 rpm. The diesel version will get a 1.05-litre three-cylinder unit that produces 69bhp @ 4,000 rpm and 140Nm between 1,800 rpm and 3,000 rpm. A 5-speed manual gearbox is standard while AMT (automated manual transmission) is likely to be offered in the sedan as well.

The Tata Tigor will be competing with the likes of the Maruti Suzuki DZire, Honda Amaze, Hyundai Xcent, etc. Expect it to be priced competitively with the base model prices starting at around Rs 4 - 4.5 lakh. 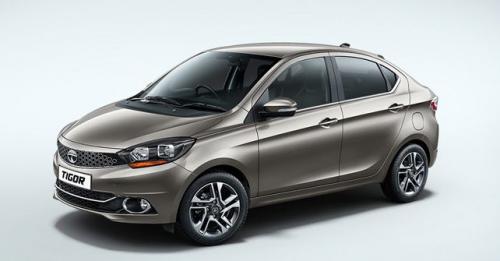 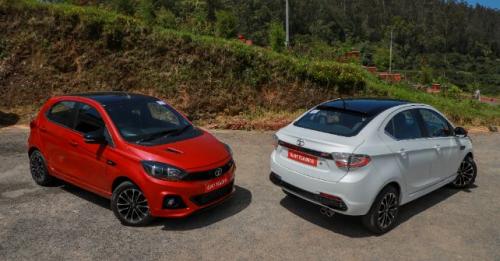 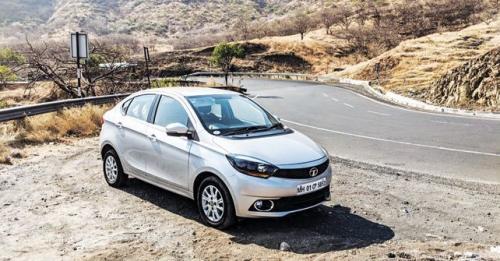 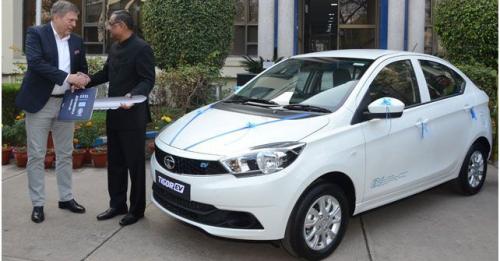 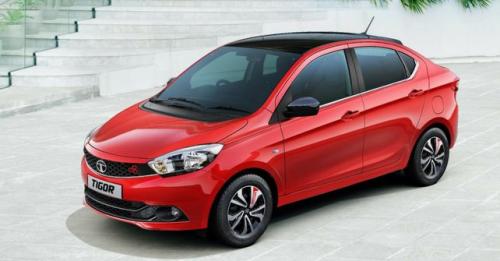