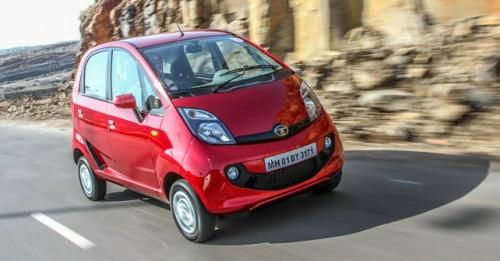 Tata Motors has officially confirmed that it will continue the production of the Nano for the time being, stating that the subcompact hatchback has an emotional connect with the Tata Group.

Tata also stated that the Nano, presently, plays an essential role in its passenger vehicle strategy, as it is the only entry-level hatchback in the company’s line-up. “We regularly review our product strategy and will certainly give an update in the months to come. Until that time, we continue to produce Nano catering to customer demand in key markets," a Tata spokesperson told PTI.

The Nano, which ambitiously aimed to be the cheapest and the best-selling car in India, was launched in 2009. However, the car proved to be an underperformer from day one. Tata’s constant efforts to refresh the hatchback and gather sales momentum have always been in vain.

The Tata Nano is powered by a 624cc, twin-cylinder petrol engine that makes 37.5bhp and 51Nm of peak torque. This motor is mated to either a 4-speed manual or a 5-speed AMT gearbox. 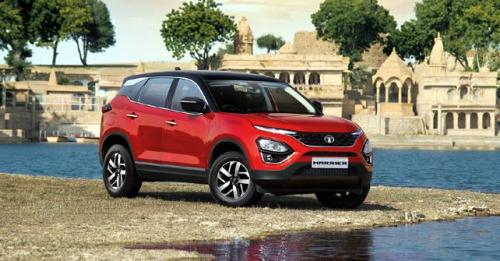