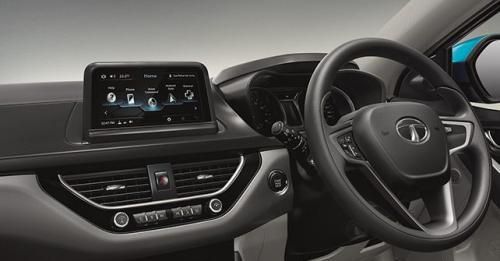 Here are the key features which will be offered with the upcoming Tata Nexon.

After announcing the engines, Tata Motors has revealed five features that will be available with their upcoming compact crossover, the Tata Nexon. 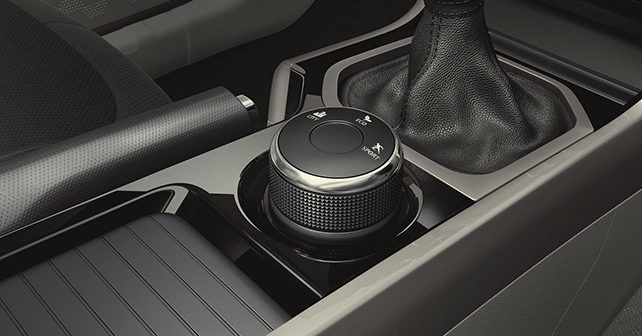 2. Like latest generation of Tata’s vehicles, the Nexon will feature different driving modes. This new compact SUV will feature three modes – Eco, City and Sport. Tata claims that the Sport mode will allow the diesel engine to rev more freely and deliver all of the 250Nm of torque from the engine.

3. Even though the Nexon has a dashboard similar to other Tata vehicles, it, however, gets a new 6.5-inch floating touchscreen mounted on the top of the dashboard. The touch screen module gets a HARMAN Infotainment System which features Android Auto. It also has an 8-speaker JBL audio system. Tata Motors will, later on, also introduce Apple CarPlay. In terms of connectivity option, users will be able to access calling, messaging, navigation and voice assistance from the infotainment system, and it will also have the ability to read text messages and Whatsapp messages as well as with the addition of voice based reply commands. 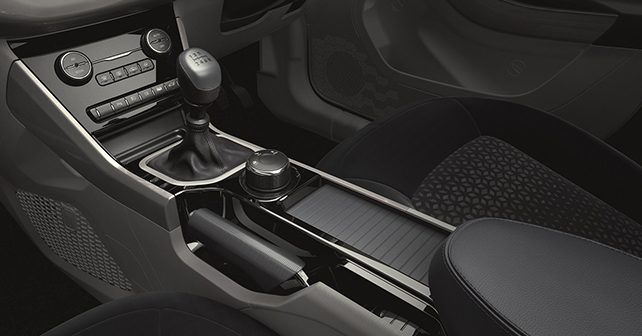 4. Tata has also included a sliding tambour door on the central console. This system has been offered mostly in vehicles which are positioned in more premium or luxury cars. The sliding panel conceals the storage space below.

The Tata Nexon is expected to be launched in India around the festive season. Stay tuned for our first drive report of the Tata Nexon which is to be published soon.