Tata Punch interiors: What to expect?

The Tata Punch is expected to be launched around the festive season. While the manufacturer is yet to unveil the specifications and interior images, here are the things we expect to see on the upcoming Tata Punch.

Tata’s HBX concept has been unveiled in the production form – it's called the Tata Punch. It will be positioned below the Tata Nexon as a micro-SUV. So far, the brand has officially released only the exterior and has kept the interior and the mechanical details a secret. While the overall exterior of the Punch is very faithful to the HBX concept, we think that the interior, too, will mostly be the same as that of the concept. 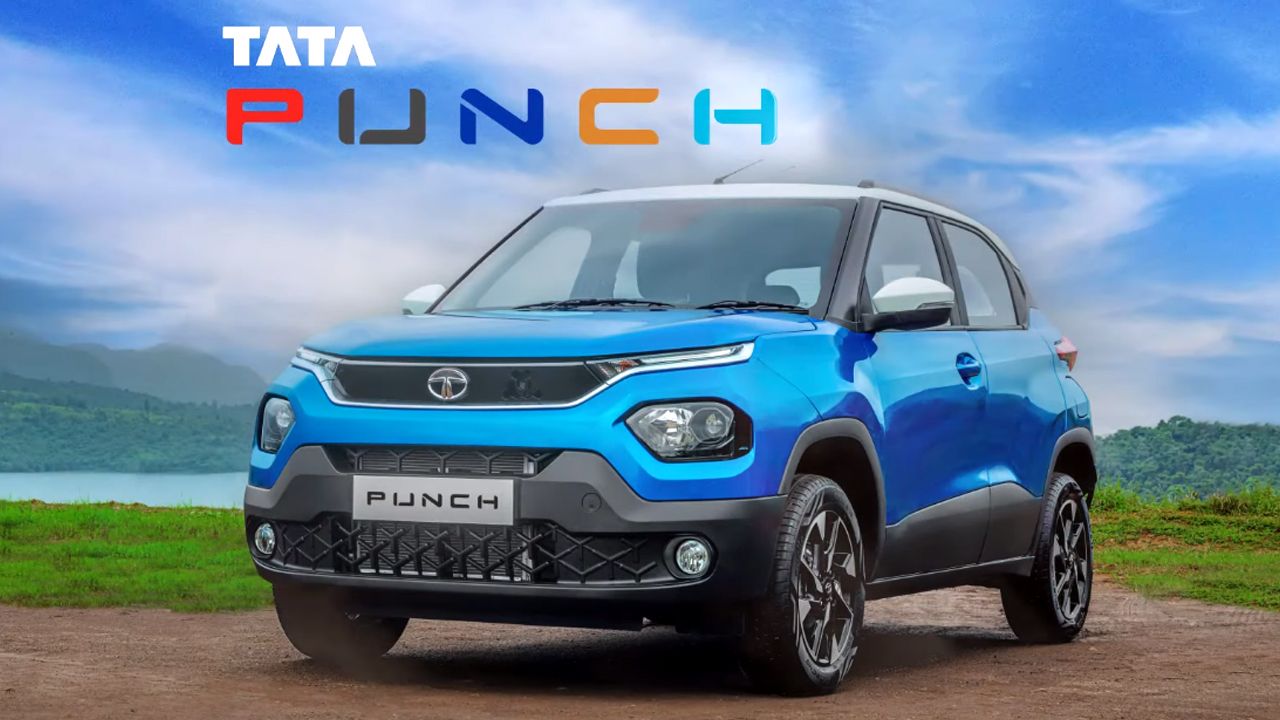 The dashboard will likely sport a multilayered design, and the air-ducts will be rectangular in shape, which will most likely have highlighted outlines in the higher variants of the car. The HBX concept had two straps – most likely leather – above the glove compartment, which added some utilitarian appeal to the cabin, but, most likely, they will be given a miss in the production form. There was also an analogue gyro meter positioned beside the infotainment screen and another at the end of the dashboard, closer to the driver. As the Tata Punch is not a thorough off-roader, these gadgets are likely to be excluded from the final production version. But expect an onboard digital compass integrated into the instrument cluster. 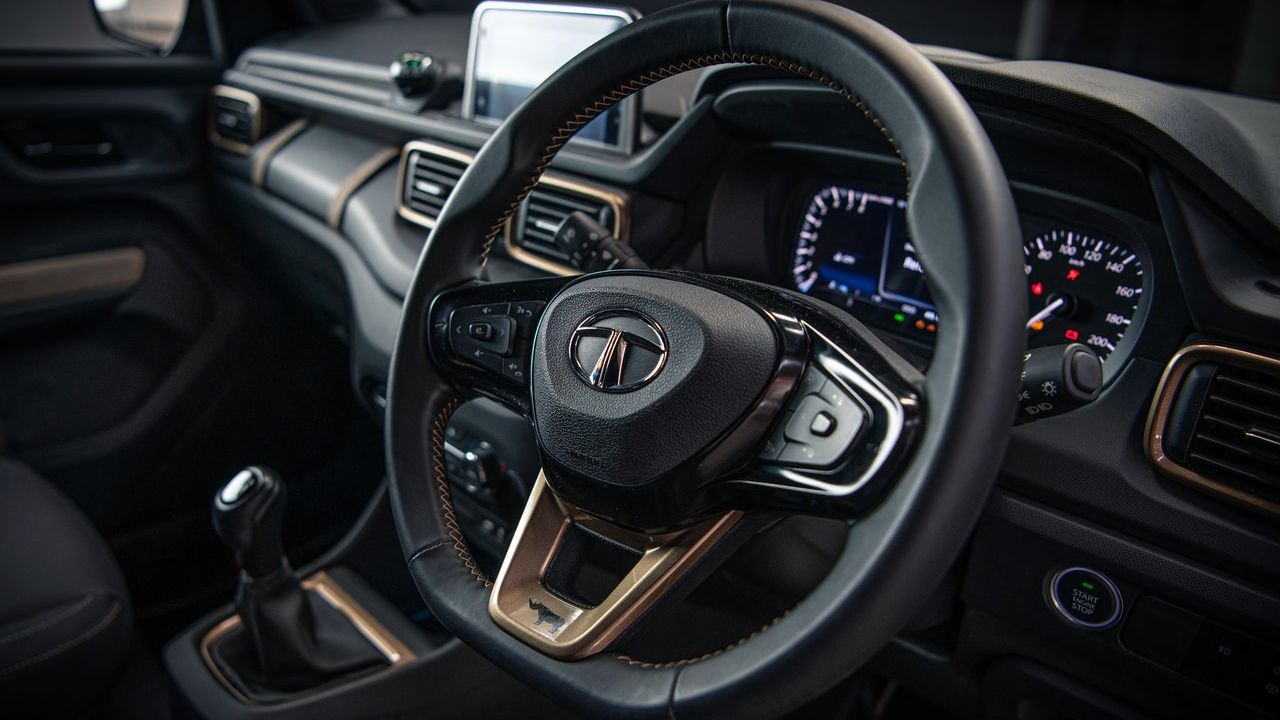 In the concept, the infotainment screen took the centre stage and was mounted up high on the dashboard. The steering wheel of the Punch will have a familiar design similar to the one seen on the Altroz and the Nexon. The higher variants of the Punch will likely get steering mounted controls for multimedia and instrument cluster operations. Speaking of the instrument cluster, the layout will probably be part digital and analogue – just like most Tata SUVs of the recent past. There was also an image of a Rhinoceros embossed at the bottom of the steering wheel in the concept car, which will most likely make its way into the production model. 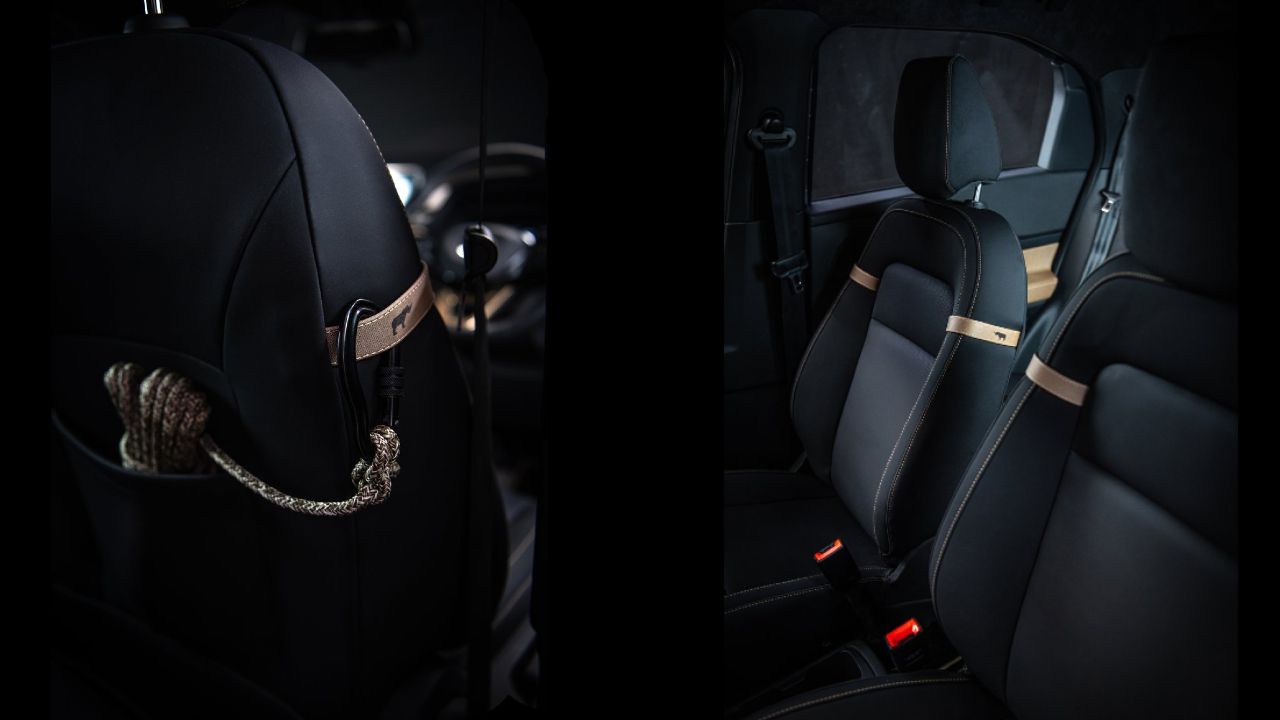 The images of the concept car suggest that the new micro-SUV will get push-button start-stop and automatic climate control; however, these features will likely be offered on the higher variants of the Punch. The overall cabin will have Bronze highlights, but, we suspect that the colour of the interior will depend on the exterior body colour.

It is unclear at the moment if Tata will offer the Punch with the 1.2-litre three-cylinder unit of the Tiago or the turbocharged unit of the Altroz. Although, we believe that there will be a diesel engine on offer with the Tata Punch. The prices are likely to start at the Rs 5 lakh (ex-showroom) mark. The new micro-SUV will compete with the likes of the Maruti Suzuki Ignis, Renault Kiger, and Nissan Magnite. 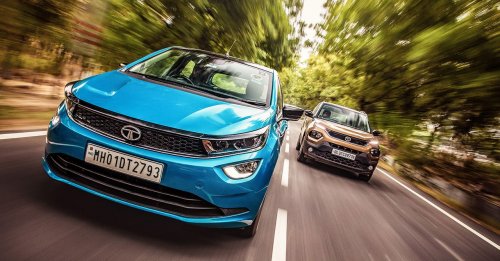 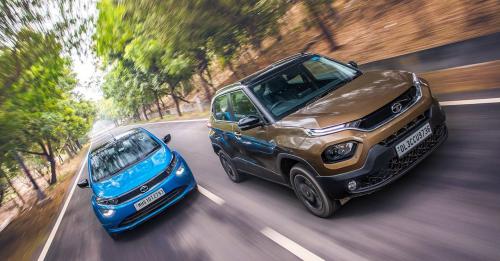 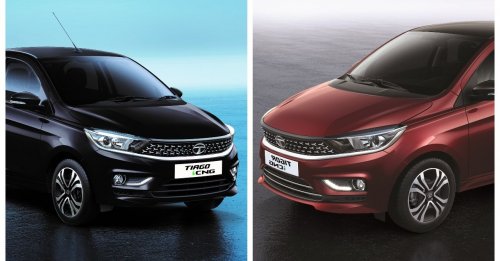 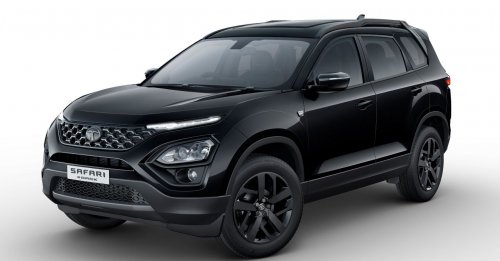 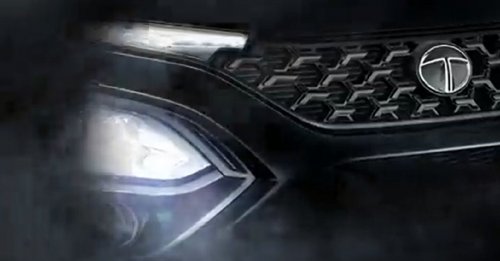 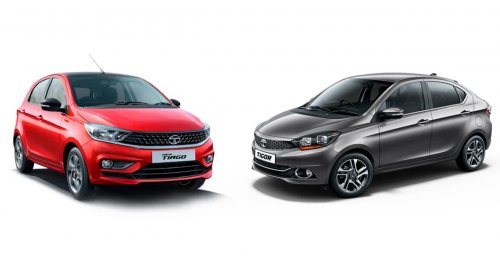