Tata Punch micro-SUV to be unveiled on October 4 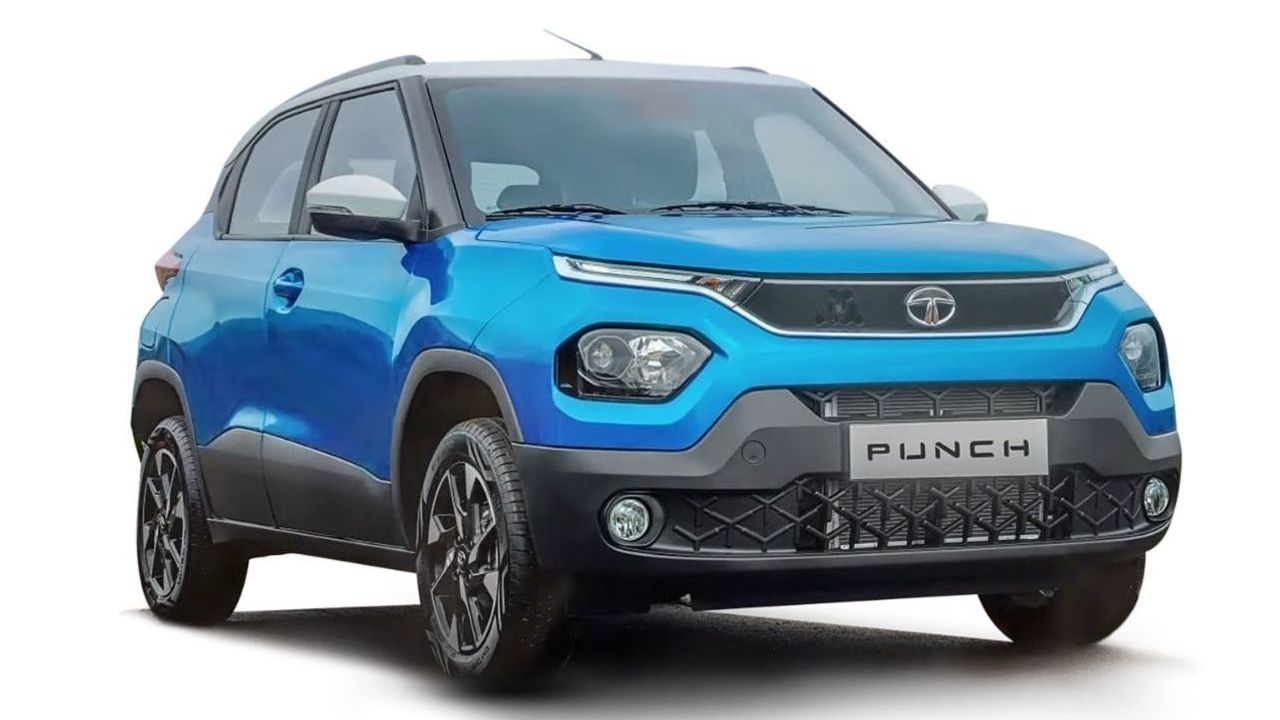 The Tata Punch will be revealed early next month. The new micro-SUV will be positioned below the Tata Nexon in the manufacturer’s line-up.

Tata Motors will soon reveal the highly anticipated micro-SUV, the Tata Punch, in the Indian market on October 4, 2021, and an official price announcement is expected during the festive season. So far, we don't know much about the new micro-SUV.

The Punch will be based on Tata’s  ALFA-ARC platform. The engine options are likely to be the 1.2-litre unit from the Tiago and Tigor and a turbocharged unit from the Altroz and Nexon. The Punch is likely to miss out on a diesel drivetrain. The transmission options will include a five-speed manual gearbox and an AMT (with the higher variants). 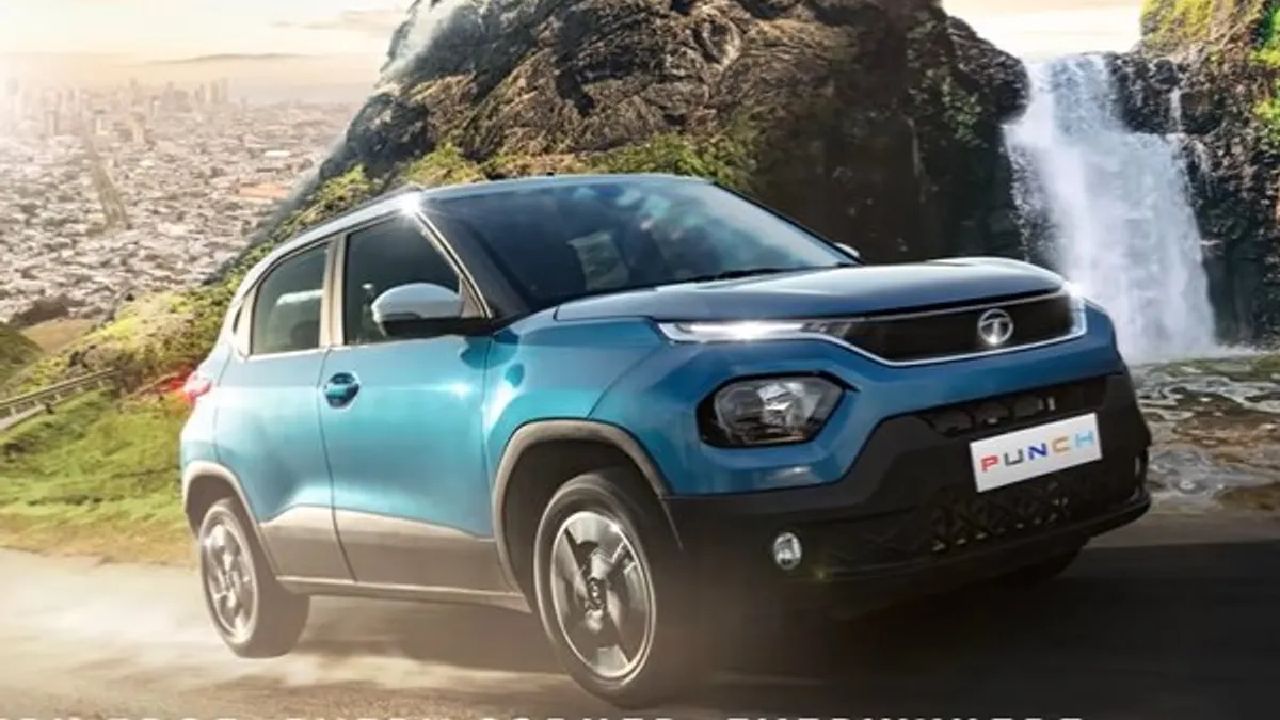 So far, Tata has revealed only the exterior of the Punch. The fascia resembles that of the Tata Nexon. At the rear, the taillamp design incorporates Y-shaped LEDs, which were also featured on the HBX concept. There is a substantial amount of body cladding around the Punch, which explicitly indicates its (mild) off-road intentions.

The interior of the upcoming Tata Punch has not been showcased yet; however, here is a link to what to expect inside the cabin of this upcoming micro SUV.

The pricing of the Tata Punch is expected to start from the Rs 5 lakh (ex-showroom) mark, and the new micro-SUV will rival the likes of Maruti Suzuki Ignis. The higher variants of the Punch will be comparable to the Nissan Magnite and Renault Kiger. 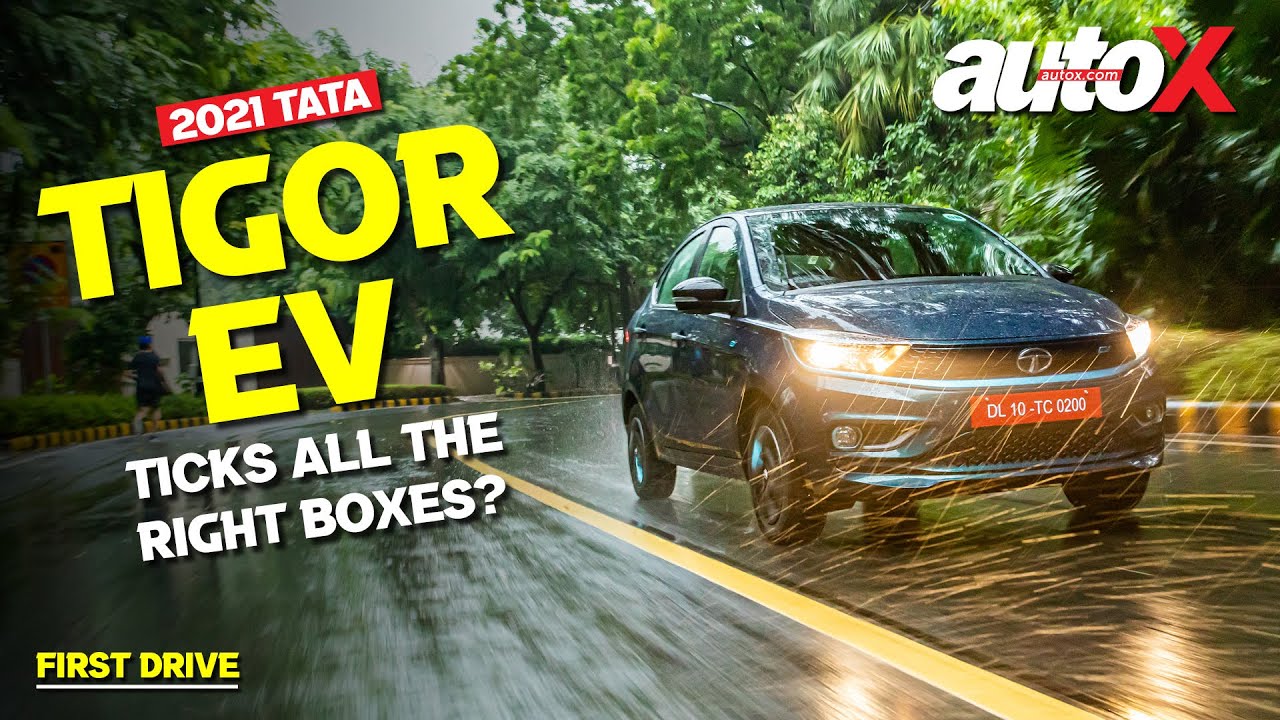