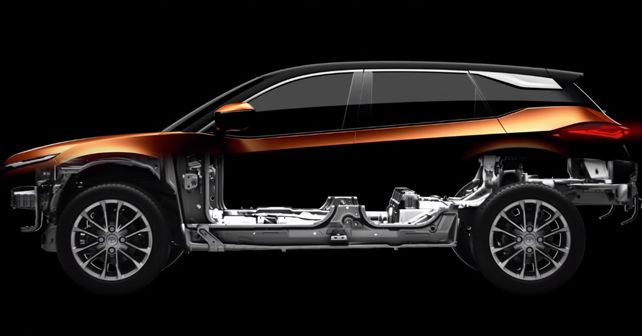 As a run-up to its launch in 2019, Tata Motors has revealed some details about the underpinnings of the upcoming Harrier.

Tata Motors, in its latest video release, has revealed significant details about the upcoming Harrier's skeletal framework, that is, about its chassis and platform. Those keeping a close eye on the much-awaited Harrier will know that it is built on Tata's new OMEGARC (Optimal Modular Efficient Global Advanced Architecture) platform which is a derivative of Land Rover's D8 architecture and has been jointly worked upon with JLR. 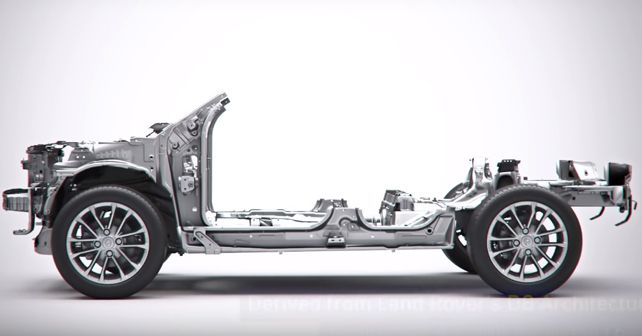 Based on the facts presented in the video, Tata has aimed at providing the Harrier with combined driving dynamics to tackle urban and rough road environments with equal ease. This has been achieved by introducing optimised torsional and bending stiffness. Also, Harrier's architecture further comprises of auxiliary isolation panels in order to achieve enhanced NVH refinement. This will further help in providing better cabin isolation. 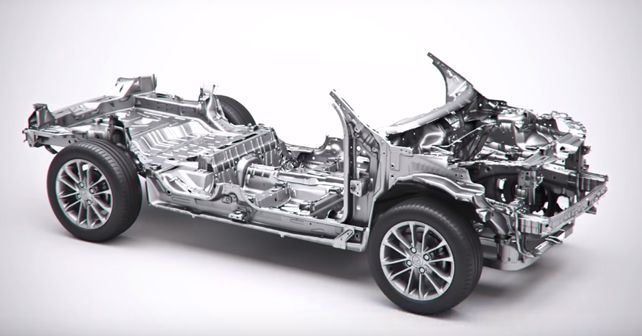 Keeping in mind the driving dynamics attributed to Land Rovers, the characteristics borrowed from the D8 platform will also provide the Harrier with similar levels of rigidity and strength. However, cost-reducing measures are likely to introduce more steel into the mix as a replacement for some of the aluminium bits. As for safety, the OMEGARC platform is claimed to employ an efficiently designed crumple zone. For a heart, expect the Tata Harrier to be powered by the Fiat-sourced 2.0-litre, four-cylinder, MultiJet II diesel engine seen on the Jeep Compass. 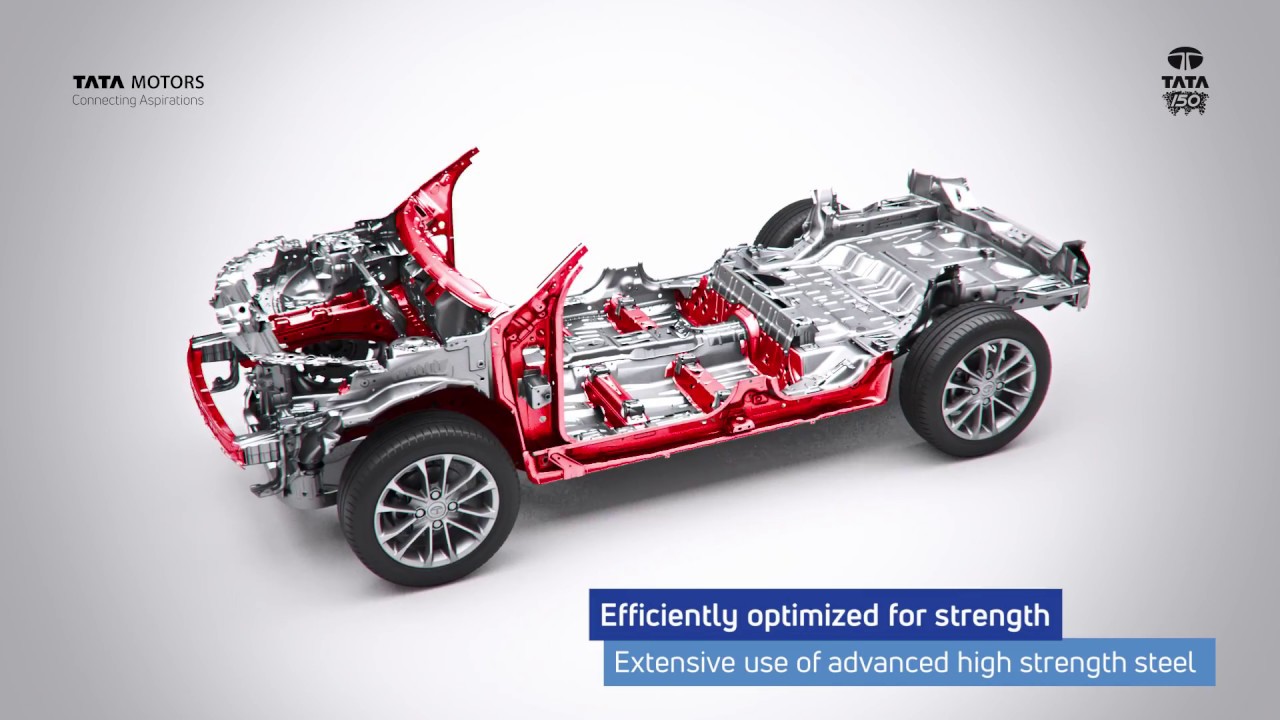