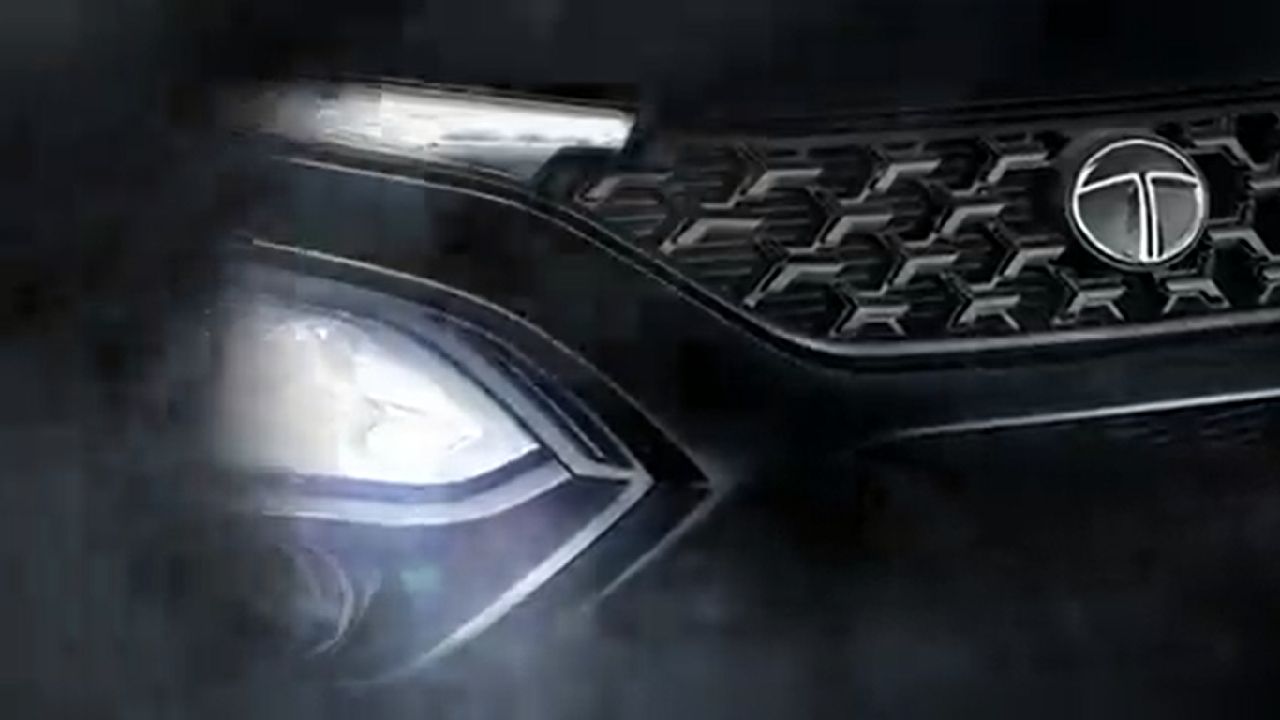 The Safari will get Tata’s stealthy dark theme. The Safari Dark Edition is all set to be launched tomorrow, and it will likely retail alongside the Tata Safari Gold.

Tata Motors launched the Dark editions of the Altroz, Nexon, Nexon EV and Harrier last July. The Tiago, Tigor, Tigor NRG, and Safari missed out on this specific variant. However, it's about to change tomorrow, as the carmaker will launch the Dark Edition of its flagship Safari.

The Tata Safari Dark Edition will sport the colour black, and the trims are likely to be blacked out as well. Elements such as grille, mirror caps, door garnish, headlamp and taillamp surround, and alloy wheels will also be finished in black.

A similar dark theme is expected in the cabin as well. The seat covers, door trims, and other touchpoints will most likely be finished in black as well. It will be a very contrasting theme from what we have observed in the Gold Edition of the Safari, which has a beige interior.

The upcoming Dark Edition is likely to be based on the top-spec variants, the XZ and XZ+ of the standard Safari. Expect features such as ventilated seats, wireless Android Auto and Apple Carplay, and wireless charger in the Dark Edition too.

The mechanicals of the Dark Edition will be identical to the standard Safari. The SUV will be powered by a 2.0-litre turbo-diesel motor, which produces 168bhp and 350Nm torque. There are good chances that the Safari Dark Edition will be launched with both a 6-speed manual and an automatic.

In terms of pricing, the Safari Dark Edition is likely to cost Rs 25,000 to Rs 30,000 more than the equivalent XZ or XZ+ variant. Stay tuned for more updates.