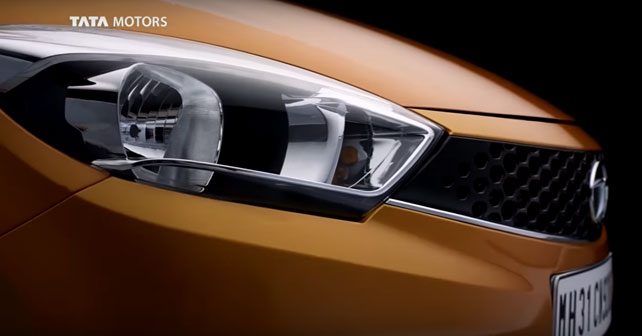 As we reported earlier, Tata recently announced that the company has signed on international football superstar Lionel Messi as its global brand ambassador and was on the verge of rolling out its new #madeofgreat campaign starring Messi. The first advertorial of this campaign is now out as an audio visual campaign showing Messi’s rise to a global superstar and relates his success story to that of Tata Motors. During the video, Tata has teased us with its upcoming hatchback, the Kite with images of the car being flashed on screen towards the later part of the video.

Based on these images, we can say that the Kite should be a contemporary looking car with its simple and uncluttered lines. The front lamps are long units while the rear units are stubbier. The front grille is a long unit with a frameless look. 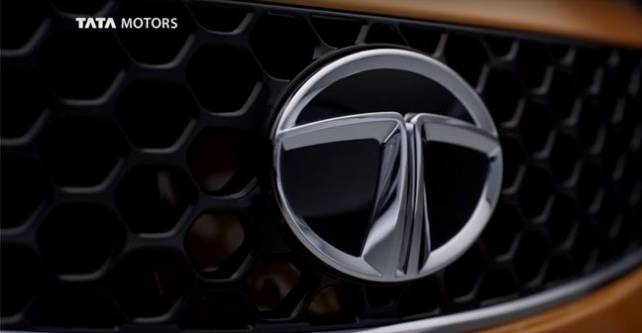 Tata’s upcoming kite is based on a modified platform of the Indica. In fact, the car itself will be launched to take the Indica’s legacy forward by being a more modern and improved offering to stay with the times. The Tata Indica was a sales success story for Tata Motors with the car being widely accepted for its spacious and practical nature along with its low running costs. The Kite has been designed to build on those core characteristics. So expect the car to be quite spacious inside and come with more modern interiors and added equipment. 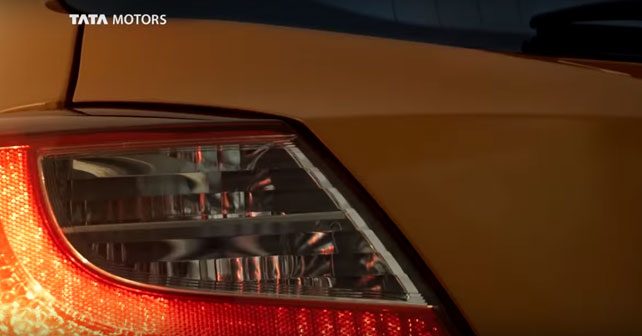 Efficiency should be pretty good too considering the fact that the car will be powered by a new 1.05 litre, three cylinder turbo diesel engine with around 64bhp and 142Nm of torque. There will also be a petrol version of the Kite which will be powered by the 1.2 litre, four cylinder Revotron petrol engine that does duty in the Bolt hatchback and Zest compact sedan. Except, it will not be turbocharged unlike in the two other models mentioned here in the interest of keeping costs in check.

The new Tata Kite is expected to be priced in the range of Rs. 4 lakh to Rs. 5 lakh ex-showroom. 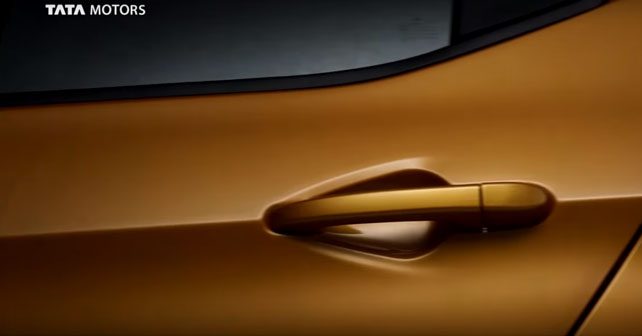 Tata is also developing a compact sedan version of the Kite to replace the aging Tata Indigo eCS compact sedan. Based on the Kite, it too will have the core characteristics of practicality, efficiency and affordability.