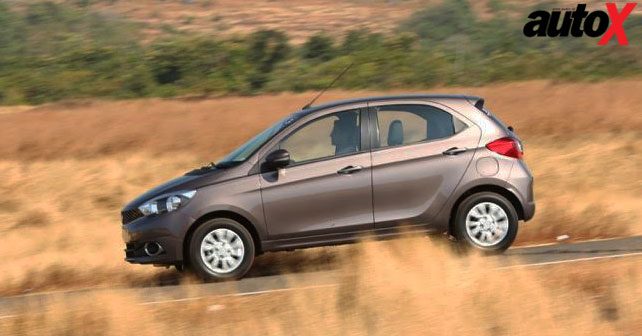 The much anticipated Tata Tiago will go on sale in the country on April 6, 2016. Bookings are now open at some authorized dealerships.

Tata Motors will be launching the long awaited Tiago hatchback on April 6, 2016. Bookings of the forthcoming car have commenced at some of the company’s dealer outlets, customer deliveries are expected to start immediately after the launch. The booking amount ranges between Rs 10,000 - Rs 15,000 depending on the dealership.

Formerly called the Zica, the Tiago will slot in between the Nano and the Bolt hatchback in the company’s passenger car line up. When launched, the Tiago will replace the Indica. Also, it is built around the same, albeit heavily modified platform as of the aging hatchback it replaces. Unlike the bland looking Indica, the Tiago is a far more contemporary and modern design – which the company hopes will be accepted well by private car owners. Keeping the target customers’ demands in mind, Tata designers have crafted the interiors of the forthcoming hatchback with a similar outlook. The interior looks and feels upmarket and is definitely one of the superior cabins in the segment. It comes packed with a lot of new features and equipment, too.

Tata Motors is betting high on the Tiago, and rightly so – at least on paper it has got the measure of its rivals. It all depends on how Tata Motors decides to price the Tiago against its competitors now. The Tata Tiago will compete against some established names such as the Hyundai i10, Maruti Suzuki Celerio, Chevrolet Beat, etc. We expect it to be priced between Rs 3.5 lakh and Rs 5 lakh. 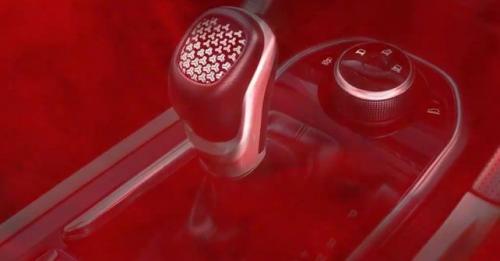