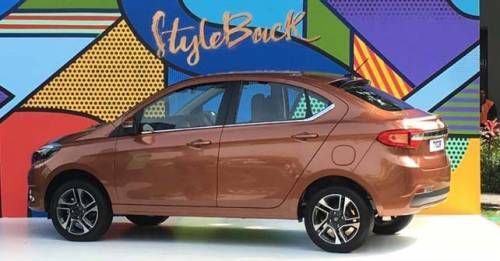 When launched, the Tata Tigor will become the most-affordable compact-sedan in the Indian market.

So far in 2017, Tata seems to be on a roll. First, the firm launched the Hexa crossover, then announced the arrival of its all-new Tamo sub-brand, which was followed by a surprise debut of the company’s first ever sportscar, the Racemo, at the recently concluded 2017 Geneva Motor Show. And the homegrown manufacturer is showing no signs of slowing down as it's now all set to launch the much-anticipated Tigor compact-sedan in the market.

While we’ll be driving the Tigor in a couple of days, Tata has allowed us a first glimpse of the new Tigor in the metal. Here’s a quick highlight of the upcoming Tigor in pictures 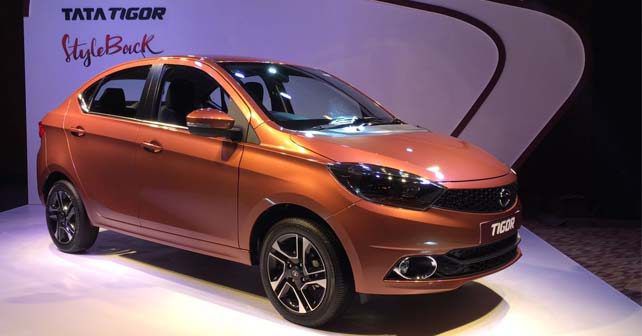 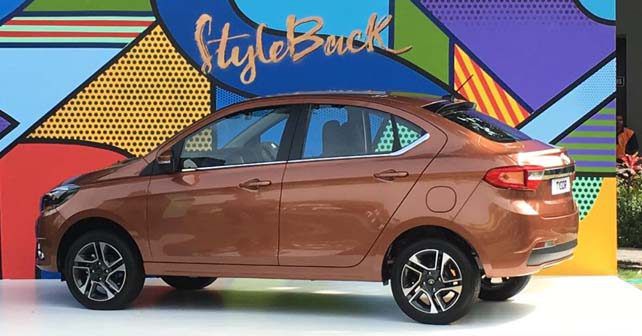 The Tigor is compact-sedan based on the Tiago hatchback. However, as you can see and as stated by Tata, this is a notchback, and not three-box design. Still, all of that additional boot space means this it is in compact sedan territory. 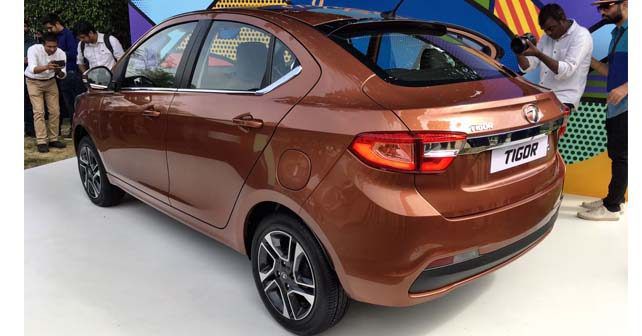 The overall design of the Tigor looks proportionate with the tail merging nicely. Reverse lamp and reflector are separate from the tail lamp assembly and is placed lower down in the rear bumper. 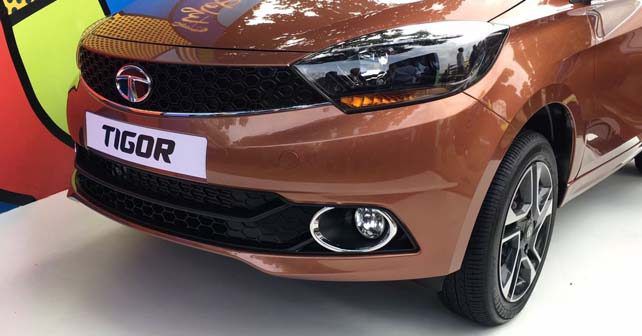 Apart from a redesigned grille, the front fascia is virtually unchanged from the Tiago 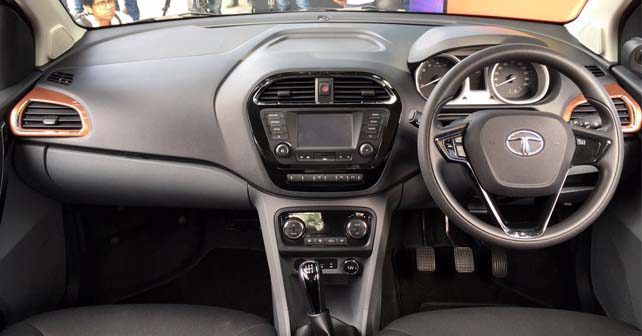 The interior layout is also identical to the Tiago. Infotainment system gets touchscreen though. 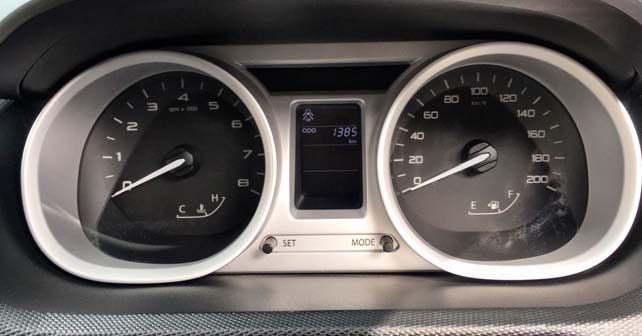 The instrument cluster is the same as the Tiago's. 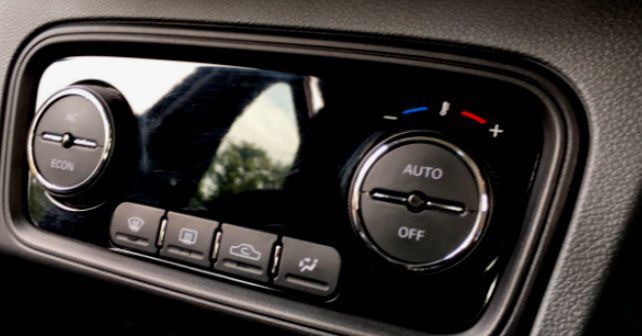 The Tigor gets a climate control system 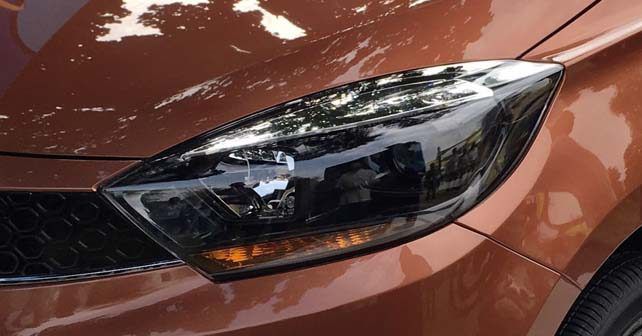 The headlamps of the Tigor are also similar to the Tiago, but they come with squarish reflectors instead of round ones and feature black bezels. 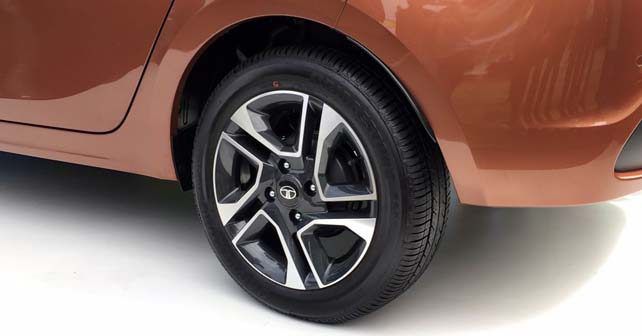 The alloy wheel design is different from the Tiago's. 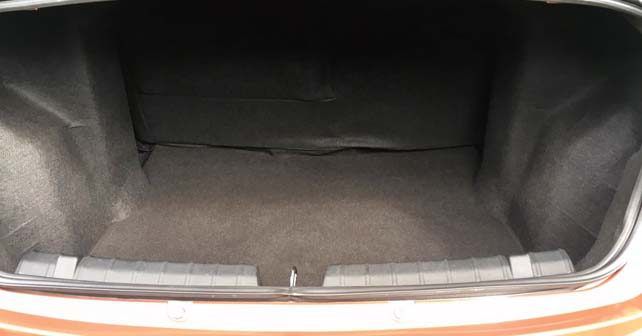 The boot is deep and more spacious than the Tiago's.