Tata Tigor to be the most affordable compact sedan 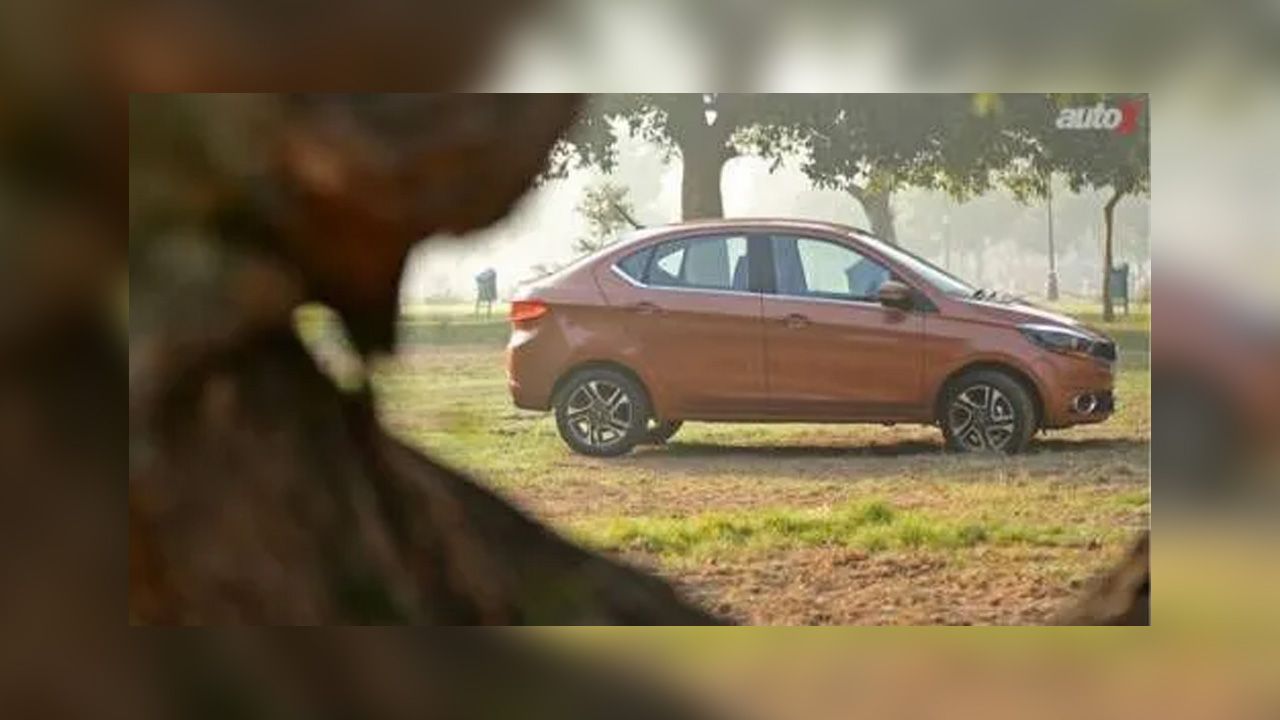 When Tata Motors launched the Indigo CS in 2002, it created a brand new segment of cars in India. Tata motors had pioneered the compact sedan and now it is one of the most popular segments for Indian car buyers.

This made other manufacturers like Maruti Suzuki, Hyundai, Honda, Ford, and more recently Volkswagen to make a car just to cater to the rapidly growing segment and specific for the Indian market. And due credit has to be given to the above mentioned car makers for constantly improving these cars to truly make them spacious and well equipped.

Now, Tata has decided to undercut all of them as they will launch their latest product the Tigor, a compact sedan based on their small hatchback - the Tiago which has been received well by Indian buyers.

While the competition uses platforms which are larger, Tata’s Tigor is based on a much smaller car which will make it more affordable. The Tigor looks identical to the Tiago hatchback from the front, however at the rear, the Tigor and Tiago are significantly different in proportions. The notchback-like boot though blends neatly into the design, Tata has worked extensively to ensure headroom in the rear hasn’t been compromised. For that, Tata has contoured the roofline right at the edge of the rear windscreen. The wheelbase is also 50mm longer than the Tiago hatchback which results in more leg-room for rear passengers. Aided by clever engineering, Tata has been able to maximise the space in the interior cabin to deliver the most amount of comfort for all passengers.

Despite the fact that the Tiago comes loaded, Tata has thrown in even more features, gadgets and equipment in the Tigor. It gets a touchscreen infotainment system with USB, AUX and Bluetooth, reversing camera and parking sensors, projector headlamps and a top tertiary rear LED braking light that runs the entire width of the rear windscreen.

While the Tiago has a starting price of Rs. 3.24 lakh ex-showroom, the Tigor is expected to be priced starting at Rs. 4 lakh for the base variant and up to Rs. 6 lakh for the top spec variant. Since the Tigor will be priced much lower than the competition, and set itself apart as it will compete with B-segment hatchbacks like the Ford Figo, the Nissan Micra, the Mahindra KUV100 and the Hyundai Grand i10.