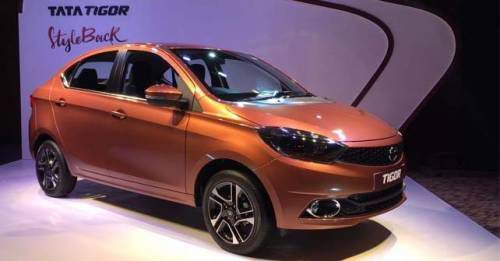 Following its official debut at the 2017 Geneva Motor Show that concluded recently, Tata allowed us to take it for a spin. Read our First Drive Review here. We drove the petrol as well as the diesel variants, here’s all you need to know about Tata’s upcoming compact sedan. 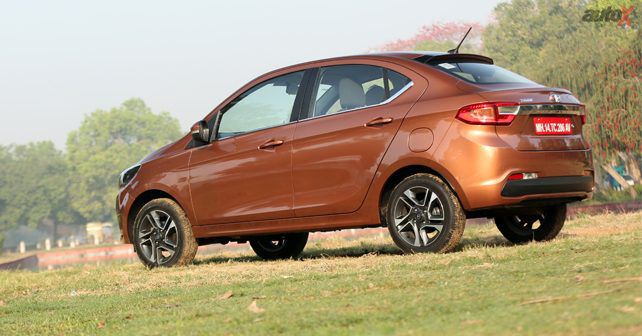