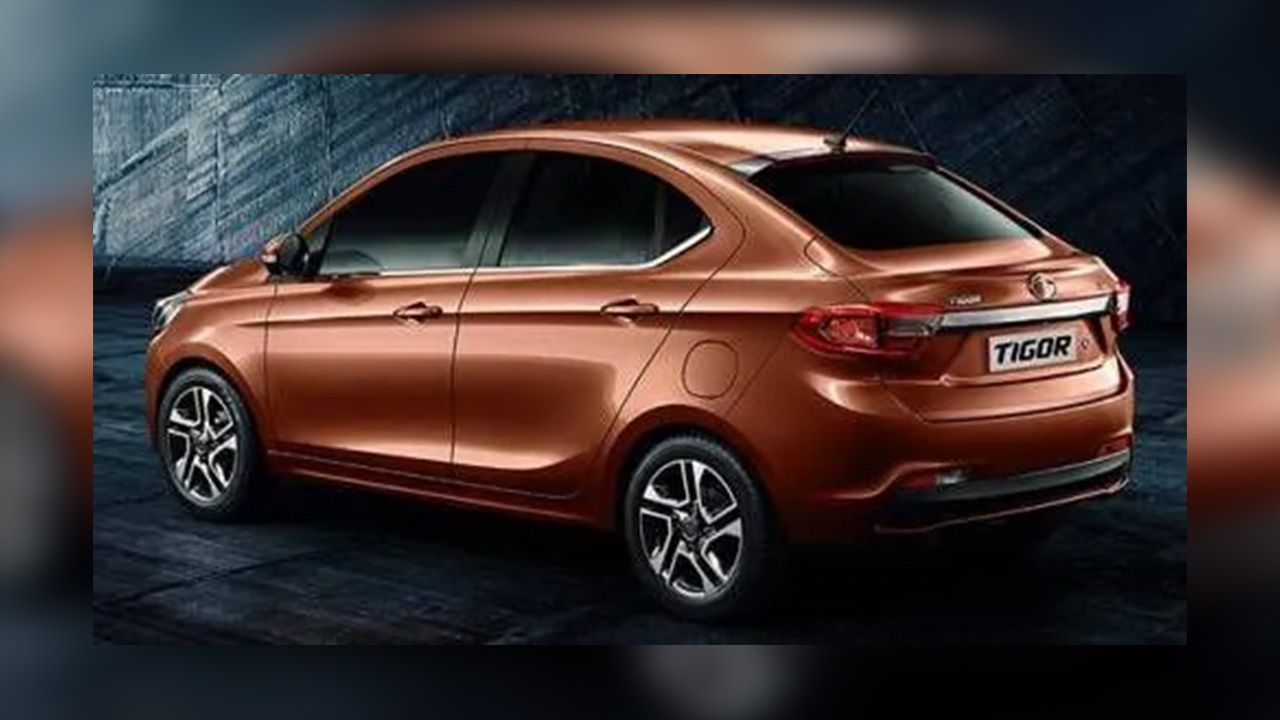 Here is a detailed variant wise equipment and features look at the new Tata Tigor.

Tata Motor’s brand new sedan the Tata Tigor has been launched for a starting price of Rs 4.7 lakh for the base petrol variant and the top spec diesel Tigor is priced at Rs. 7.09 lakh ex-showroom Delhi.

The Tata Tigor is powered by a Revotron 1.2-litre, 3-cylinder, petrol engine which develops 83bhp and 114Nm of torque. For the diesel option, the Tigor has a Revotorq 1.05-litre, 3-cylinder turbo diesel engine which churns out 69bhp and 140Nm of torque. Both engines come mated to 5-speed manual transmissions. Currently the Tigor does not come with an automatic option, however, Tata is likely to introduce an AMT version of the Tigor at a later stage. The Tata Tigor comes four variants – the XE, XT, XZ and the XZ(O).

Here is a list of features break up by variant of the Tata Tigor:- Tata Tigor XE (standard fitment)

The variant wise ex-showroom, Delhi prices of the the Tata Tigor petrol and diesel are as follows:-