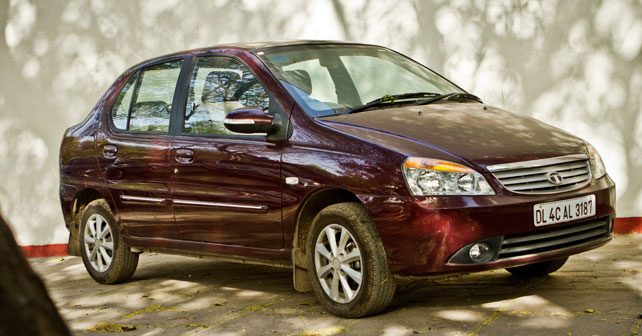 Tata Motors has announced that the car maker will rising prices of its entire passenger car model line-up this festive season. The homegrown car maker states that rising input costs has resulted in the company announcing a price hike in the near future. While the festive season is a time when healthy discounts and offers are rolled out on new cars this move by Tata Motors to go the opposite way comes as unexpected news.

However, it is worth noting that India’s largest car makers, Maruti Suzuki and Hyundai raised prices for its cars by up to Rs. 20,000 while Mahindra also also hiked prices by around 1 per cent in recent months owing to rising costs in production. Expect Tata’s price hike to be around the same ballpark.

However, it is uncertain whether prices of the Tiago will be altered or not as prices were hiked by up to Rs. 6,000 in August 2016.

Mayank Pareek, President, Passenger Vehicles Business Unit, Tata Motors, is reported to have told PTI, “We will hike prices of our vehicles. Currently we are working out the details.

"Input costs have increased and some of the industry players have already undertaken price hikes. Moreover, we have also not corrected our prices for a long time,” Pareek added.