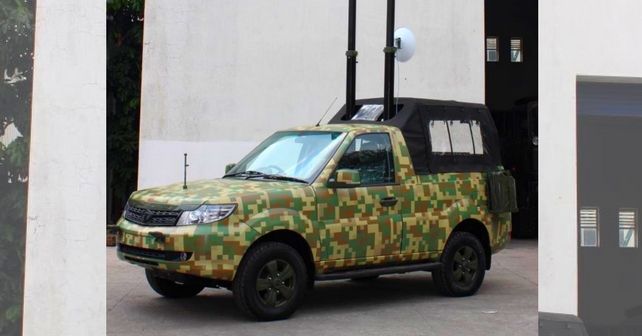 The army-spec Safari gets a two-door soft top variant. 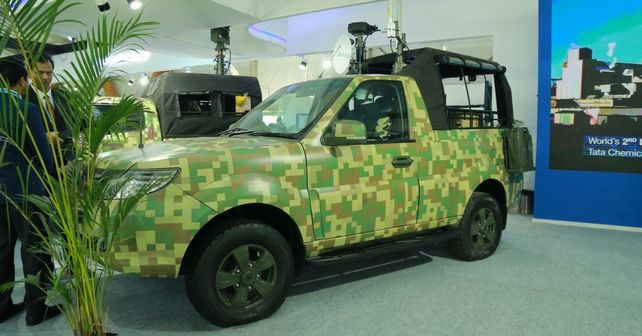 The car is also equipped with Tata’s Mobile Emergency Communication System (MECS), which can be quickly deployed to provide connectivity to support firefighters, disaster response teams, rescue & relief operations, etc. MECS is designed to enable cross-communication of messages between a variety of communication technologies, intended to optimise communications during emergencies. It can also be converted into a LTE base station by plugging in a Network in a Box.

Besides, the platform also has features like ABS, recovery hooks, jerry can and fog lamps to suit army requirement during missions. The GS800 soft top can accommodate 3 – 5 troops and is also suitable for easy movement of troops. Inside the cabin, there are bucket seats, mobile charging point, AC, heating, demisting and power windows. 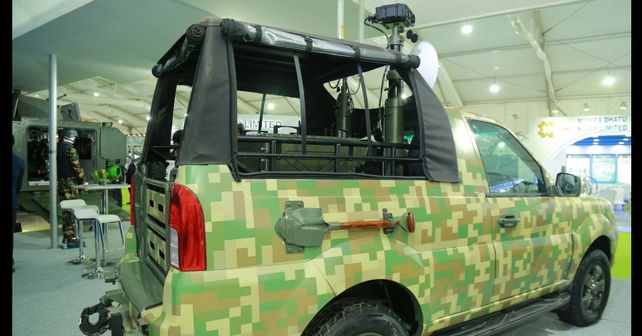 Mechanically, the GS800 remains quite similar to the stock Safari Storme. It draws its power from the same 2.2-litre, 4-cylinder diesel engine that develops 154bhp of max power and 400Nm of peak torque. However, the suspension setup is slightly tweaked on the GS800.