Ten most expensive cars launched in India in 2017 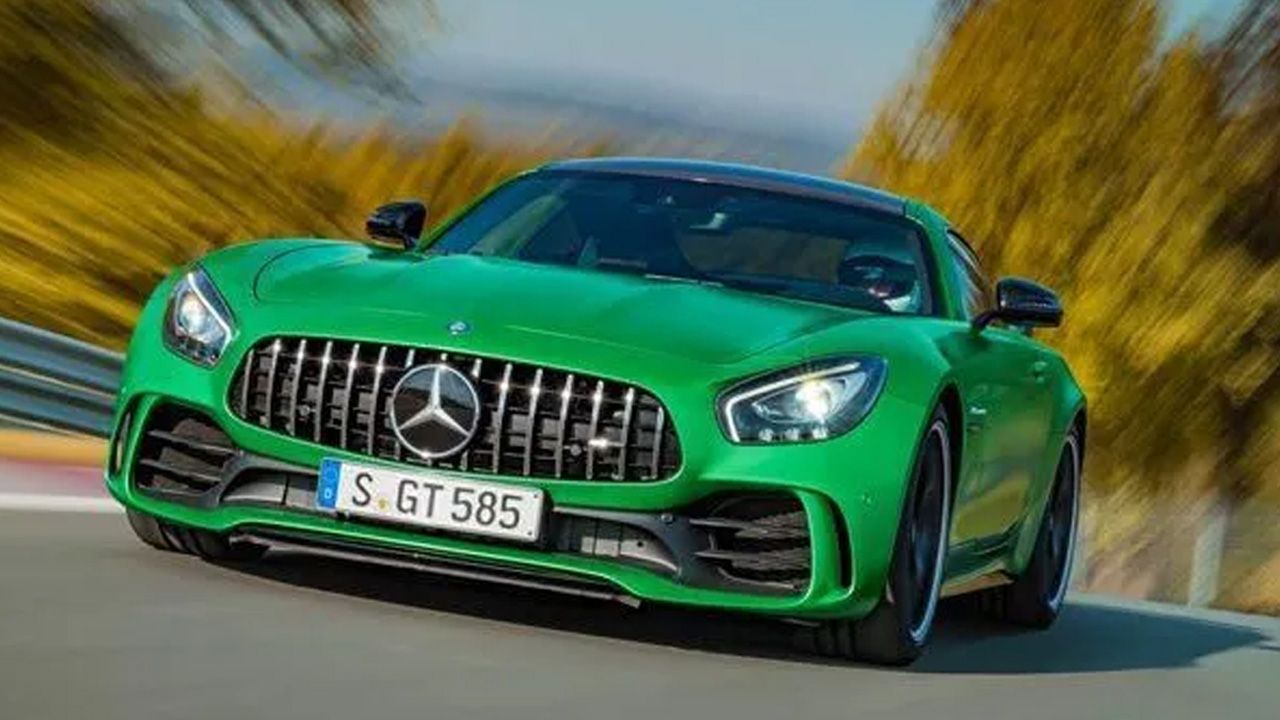 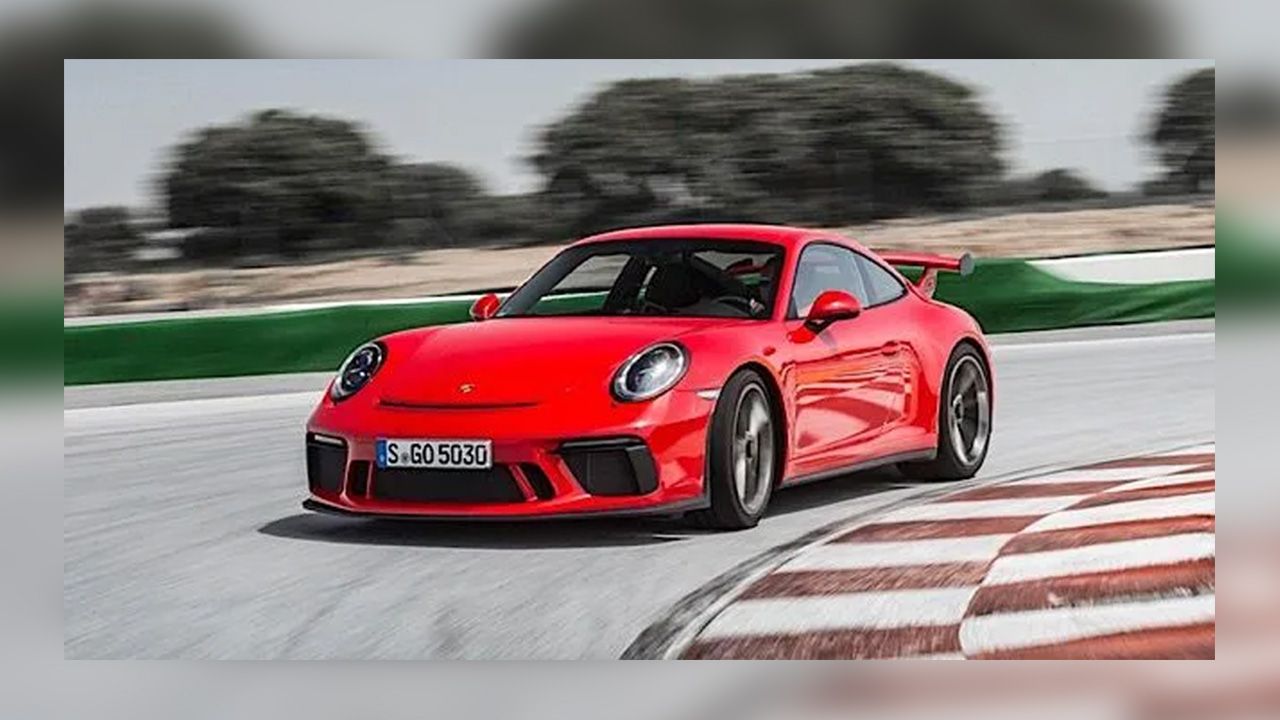 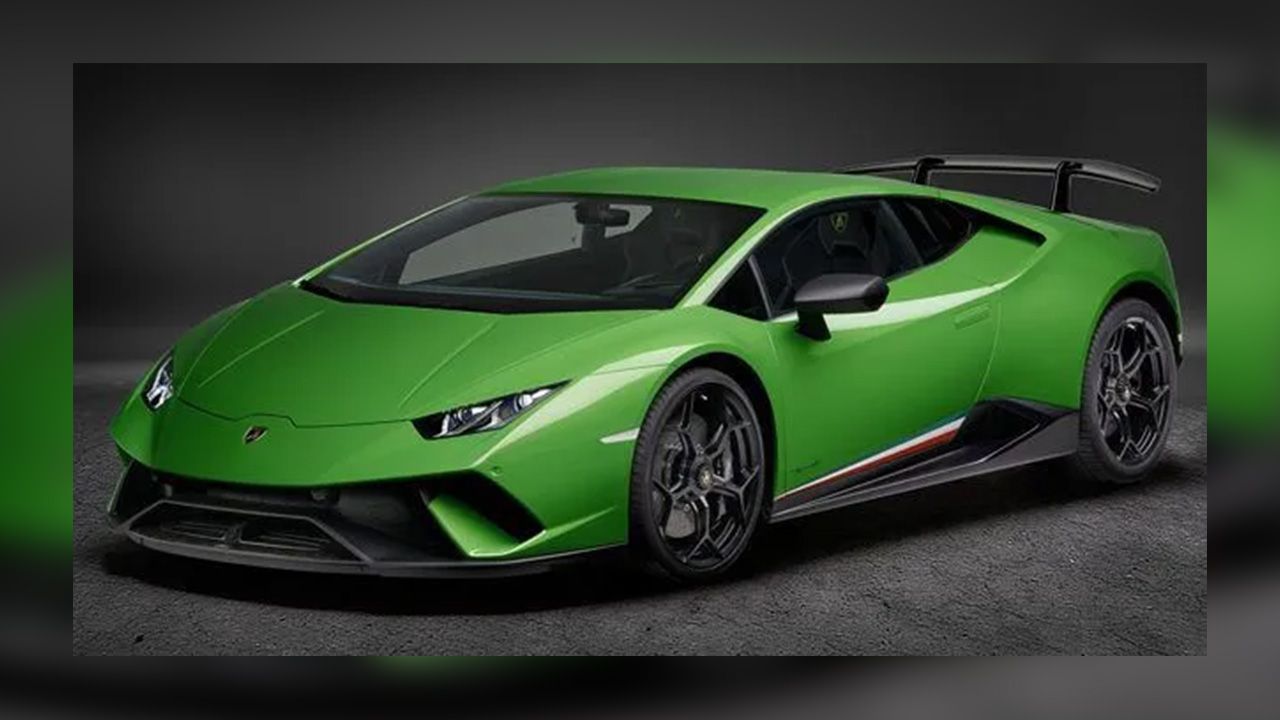 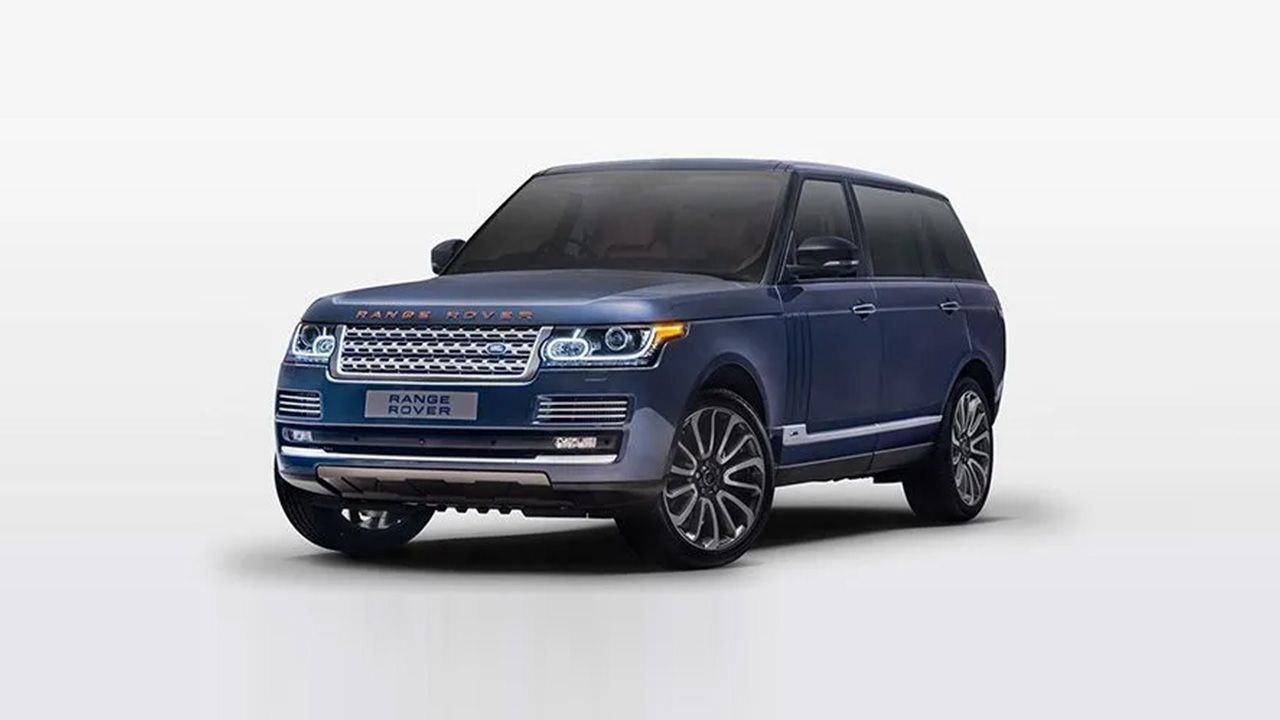 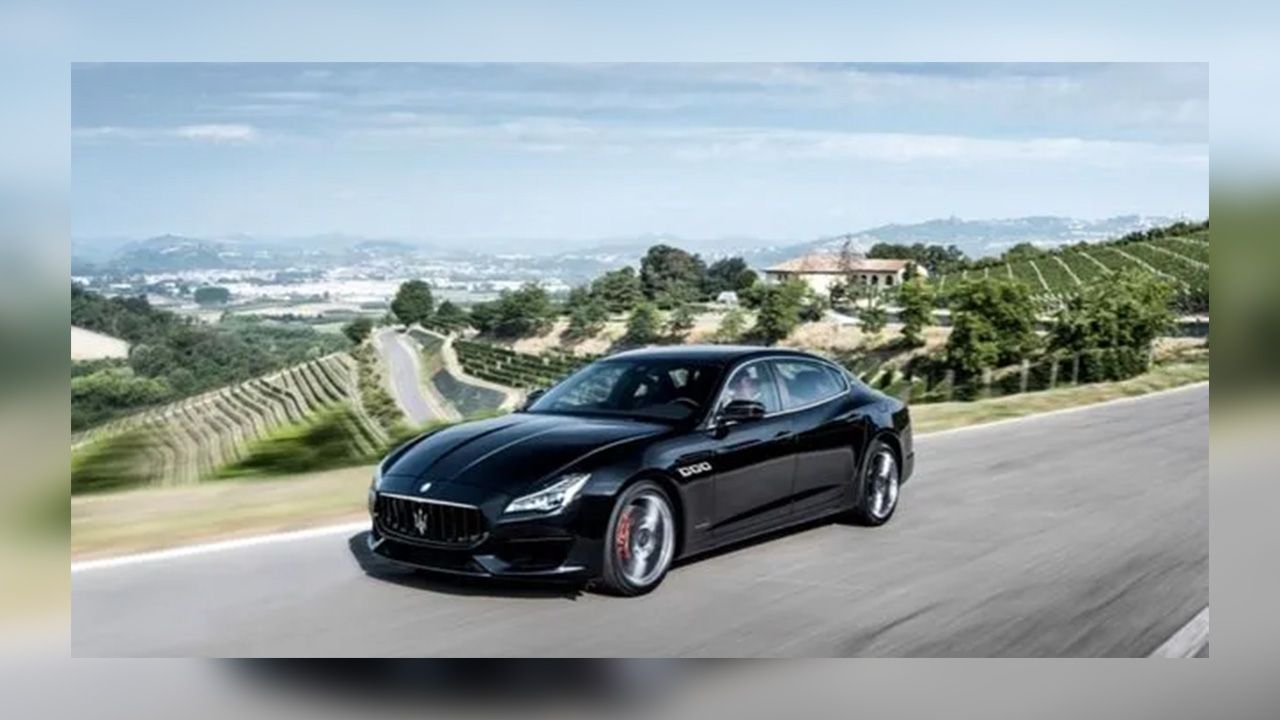 We take a quick look at the ten most expensive cars which were launched in India in 2017. 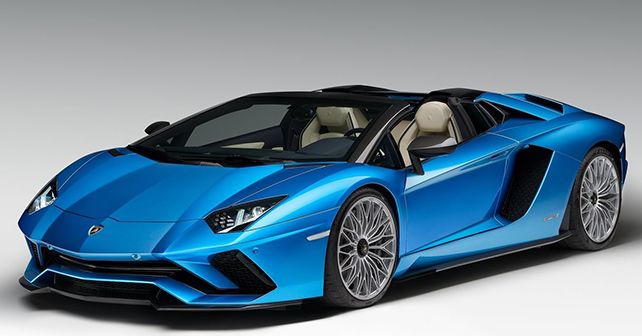 It seems like the demand for Lamborghinis in India has exploded as immediately after their global debut, they have been introduced in India soon after. Lamborghini launched four cars this year and the most expensive of the lot is the convertible Aventador S. The naturally aspirated 6.5-litre V12 is tuned to churn out 729bhp and 690Nm of torque mated to a 7-speed single-clutch automatic transmission. 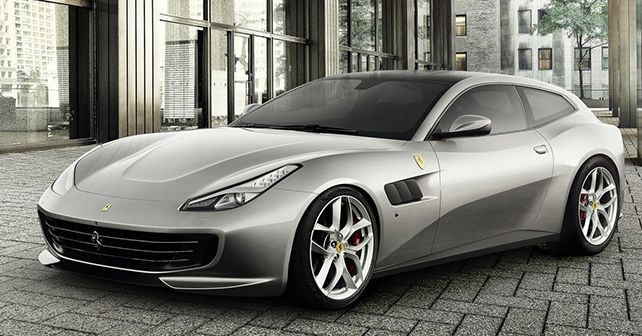 The next car on the list is another car from Italy. The Ferrari GTC4Lusso comes with two engine options. The four-seater GT car can be opted with a 3.9-litre engine turbo-V8 engine that makes 610bhp of power and 760Nm of torque, in the GTC4Lusso T priced at Rs. 4.2 crore. However, if you need more power, Ferrari will also sell you a naturally aspirated V12 version for Rs. 5.2 crore with the GTC4Lusso. The engine develops 681 bhp and 697 Nm of peak torque. 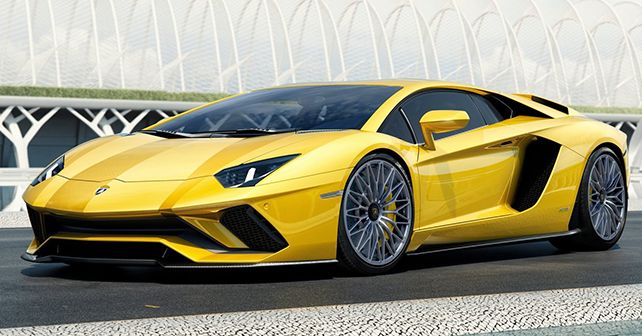 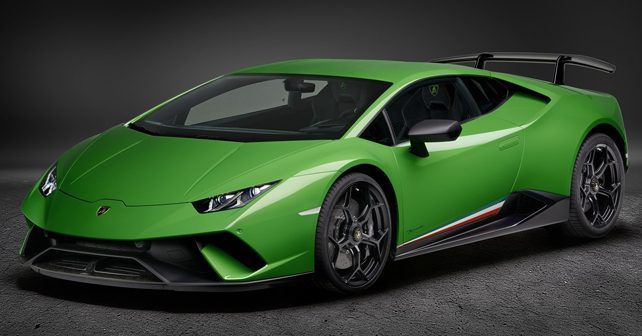 Now the second fastest production car around the Nurburgring with a lap time of 6:52.01 is the Lamborghini Huracan Performante. Laced with clever technology like active aerodynamics, a weight reduction of 40kgs from the standard car and a power boost from the naturally aspirated V10, which now churns out 631bhp and 600Nm of torque. The engine comes mated to a 7-speed twin-clutch automatic gearbox and a month after its global debut was launched in India at Rs. 3.97 crore. 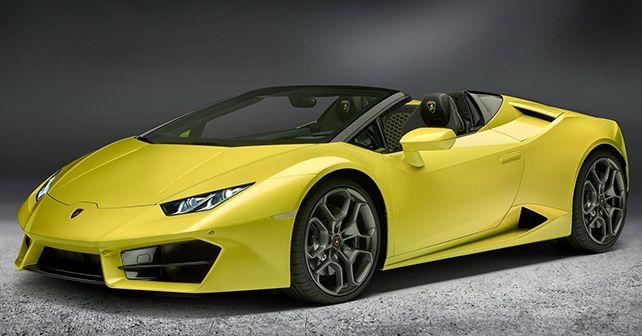 The rear wheel drive, V10 powered drop-top Huracan went on sale in India for a price tag of Rs. 3.45 crore. At the heart is a 5.2-litre naturally aspirated ten-cylinder engine which develops 571bhp and 540Nm of torque, but, power is sent to the rear wheels only via a 7-speed dual-clutch gearbox. 0-100km/h will be done within 3.6 seconds before hitting a top speed of 319km/h. 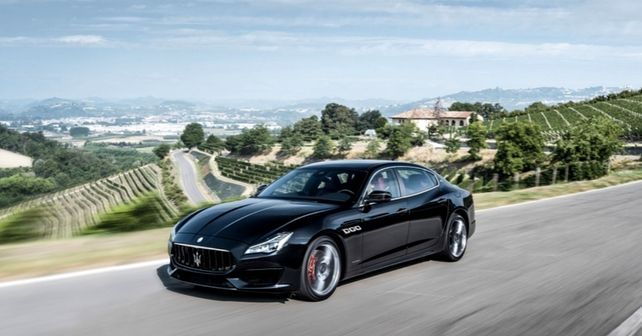 Maserati launched the refreshed version of their flagship luxury saloon, the Quattroporte GTS in India. The GTS features a .8-litre twin-turbo V8 engine which is capable of 523bhp along with 710Nm of twist force. The GTS can accelerate from 0-100km/h in under 4.7 seconds and has a top speed of 310km/h. 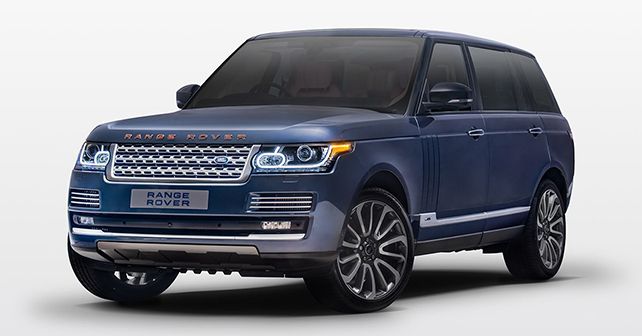 The only SUV on the list is the Land Rover Range Rover Autobiography by SVO Bespoke which was launched at Rs. 2.8 crore in India. The Autobiography SVO is a bespoke model which has been designed by Land Rover’s Special Vehicles Operation division who will make them in limited numbers. Only five of these units have been allotted for India. The SVO Bespoke offers a choice of Bespoke Gloss Black with Copper Flake, and Bespoke Satin Petrol Blue exterior paint options. In addition, body coloured mirror caps, an exterior accent pack and choice of 21 or 22-inch alloy wheels and is based on the long-wheelbase Range Rover. 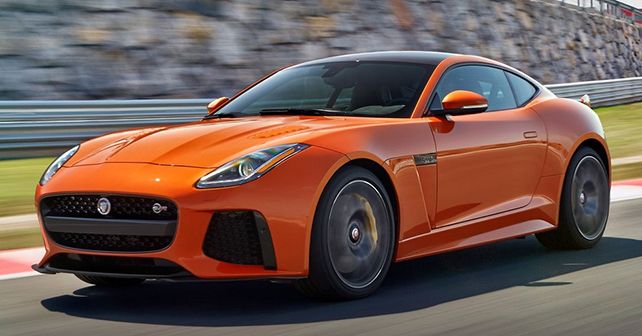 Jaguar launched the F-Tyre SVR in India earlier this year. The SVR is the most hardcore production model of the F-Type available which features a 567bhp supercharged V8. The engine develops 700Nm of torque which allows the rear wheel drive car to accelerate from 0-100km/h in 4.2 seconds and on to a top speed of 300km/h. 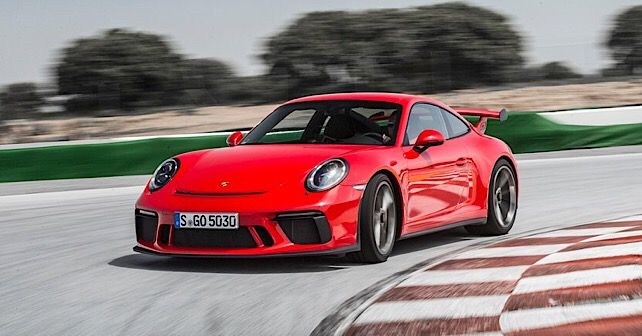 With a brand new 4.0-litre, flat-six engine, Porsche launched the 911 GT3 in India which is capable of 493bhp and 460Nm of torque. To please the purist and enthusiast, Porsche decided to offer the GT3 6-speed manual gearbox option in addition to the 7-speed PDK automatic which is standard with the GT3. With the manual gearbox, 0-100km/h just takes 3.8 seconds, while the PDK equipped GT3 takes six tenths less to do the same. 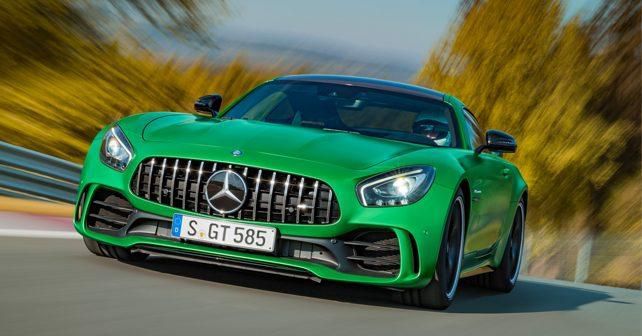 By setting the fastest lap time at the Buddh International Circuit, after holding the lap record at the Nurburgring for a significant amount of time, the beast of green hell, the Mercedes-AMG GT R was launched in India. With 577bhp and 700Nm of torque at the driver’s disposal from the 4.0-litre twin-turbo V8, it takes just 3.6 seconds to reach 100km/h from standstill in the AMG GT R. The monster maxes out a 319km/h.