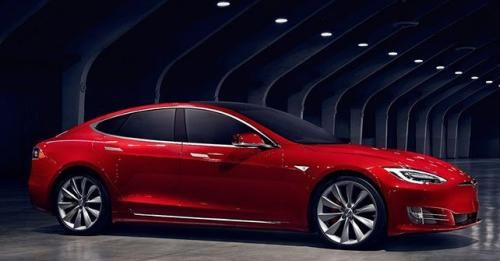 Tesla has issued a recall for the Model S to have the power steering bolts replaced.

Claiming that the company has observed ‘excessive corrosion’ of the part in cold climate areas where a certain type of road salt is used, Tesla has issued a recall for about 123,000 Model S which have been manufactured before April 2016.

The part in question is a power steering bolt which may fail, leaving the driver to find it difficult to steer the car at low speeds. This would make it harder to steer in traffic and while parking the car. However, they claim that it will not affect control at high speed. While there have been no incidents or injuries that have occurred in relation to a total failure of this component, however, Tesla has issued a recall to have the parts replaced for the affected units.

The manufacturer is in the process of sending out emails to Model S owners of the affected lot to have the parts replaced at no cost to the owner. Though products from Tesla have been gloried for their safety, this recall comes at a difficult time for the manufacturer who is currently having a number of manufacturing issues with their first mass-market car – the Tesla Model 3.