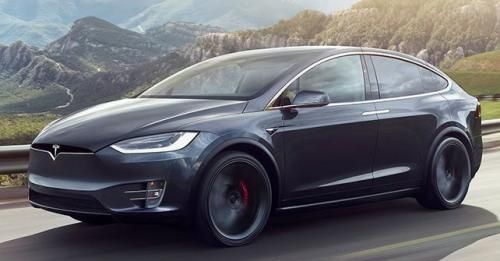 An incident has been reported that a Tesla Model X has been involved in a fatal crash while on Autopilot.

A Tesla Model X has been involved in a fatal crash in California while driving on Autopilot engaged at the time. This comes in at a time when the world is raising questions on autonomous vehicles following the other fatal incident involving an autonomous Uber in Arizona leaving the future of the technology hanging in the balance.

Tesla claims that the data log recorder shows no action was taken by the driver moments before the crash despite number of warning being displayed to put his hands on the steering wheel. The Model X collided with a concrete barrier and the impact left the 38-year old driver injured who succumbed to his injuries at a nearby hospital. Two other vehicles were also involved in the incident.

However, Tesla has not stated why did the Autopilot not detect the concrete barrier. The fatal crash forced the car to catch fire which also resulted in traffic being delayed for hours. The incident is also being investigated by the National Transportation Safety Board.