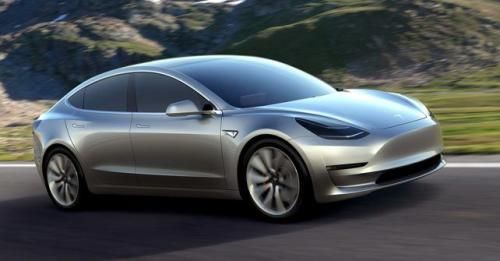 While official NCAP ratings for the Model 3 are yet to come out, an owner has managed to get a hands-on experience with the car’s crash safety.

A safety loophole in the recently launched Tesla Model 3 was discovered when an owner smashed his car into another vehicle.

A Tesla Model 3 owner hit a parked vehicle at 97km/h, which resulted in his car getting totaled. While the condition of the crashed car might state otherwise, both the driver and the passenger managed to escape alive. However, the driver suffered from a sore right foot, while the passenger had cuts on her arm.

The Model 3’s unique centrally mounted large display posed a problem here because first, the passenger got cuts on her arm after she smashed into the floating 15-inch display. Secondly, since the Model 3 has no physical buttons on the dashboard and everything is controlled through the screen itself - the owner couldn’t open the glovebox to retrieve his insurance and registration information - because the display was shattered.

Luckily for all Model 3 owners, Elon Musk was quick to respond after he learnt about this issue. Through his Twitter handle, Musk said, “Adding software feature to open glove box automatically when car comes to a stop after a crash. Will look at bonding a thin plastic sheet to the front or back of screen”. 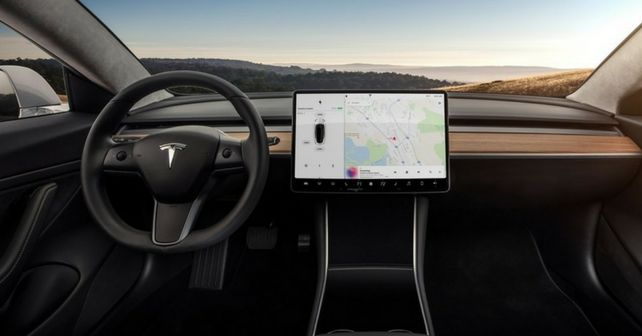 The centrally mounted position of the infotainment display has always been a debatable topic since many believe that it forces the drive to pull his/her eyes off the road to read important information. Then, the protruding nature of such screens is also criticised to be a potential safety hazard. However, Tesla’s focus on quick over-the-air updates to fix issues does work in its favour.