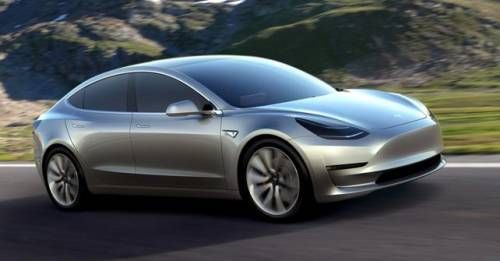 Earlier this year in February, Tesla boss Elon Musk showed a keen interest in entering the Indian market. He shared on his twitter account that Tesla would ‘hopefully’ make its way into the Indian market by the end of 2017. The electric car maker’s Indian has been the talk of the town for a while now. At the official unveil of the Model 3 last year, the company had announced that they will enter the Indian market before the production of the Model 3 commences.

The plan, however, seems to be delayed. Replying to a recent tweet, Musk said, “Maybe I'm misinformed, but I was told that 30% of parts must be locally sourced and the supply doesn't yet exist in India to support that.”

Meanwhile, some industry executives and government officials were actually taken by surprise with Musk’s statement especially considering that sourcing of components locally is not mandatory for the auto sector. Certain luxury vehicles are sold in India via the CKD (Completely Knocked Down) or the CBU (Completely Built Unit) route. For cars that carry a price tag of less than $40,000 (Rs 25.9 lakhs) the import duty stands at 60 percent while cars that are more expensive than that demand a duty of 100 per cent. Semi knocked down and CKDs are charged with 30 percent and 10 percent duties respectively.

Tesla was poised to make its India debut with the launch of their latest and most affordable offering – the Model 3. While it carries a price tag of about $35,000 in the United States (Rs 23 lakhs approx), it is sure to be demand a higher price tag in India if brought in via the CBU route. And that may be one of the primary reasons why Musk was curious about localisation of parts. While we expected Tesla to make its India debut at the 2018 Auto Expo, it now seems rather unlikely.