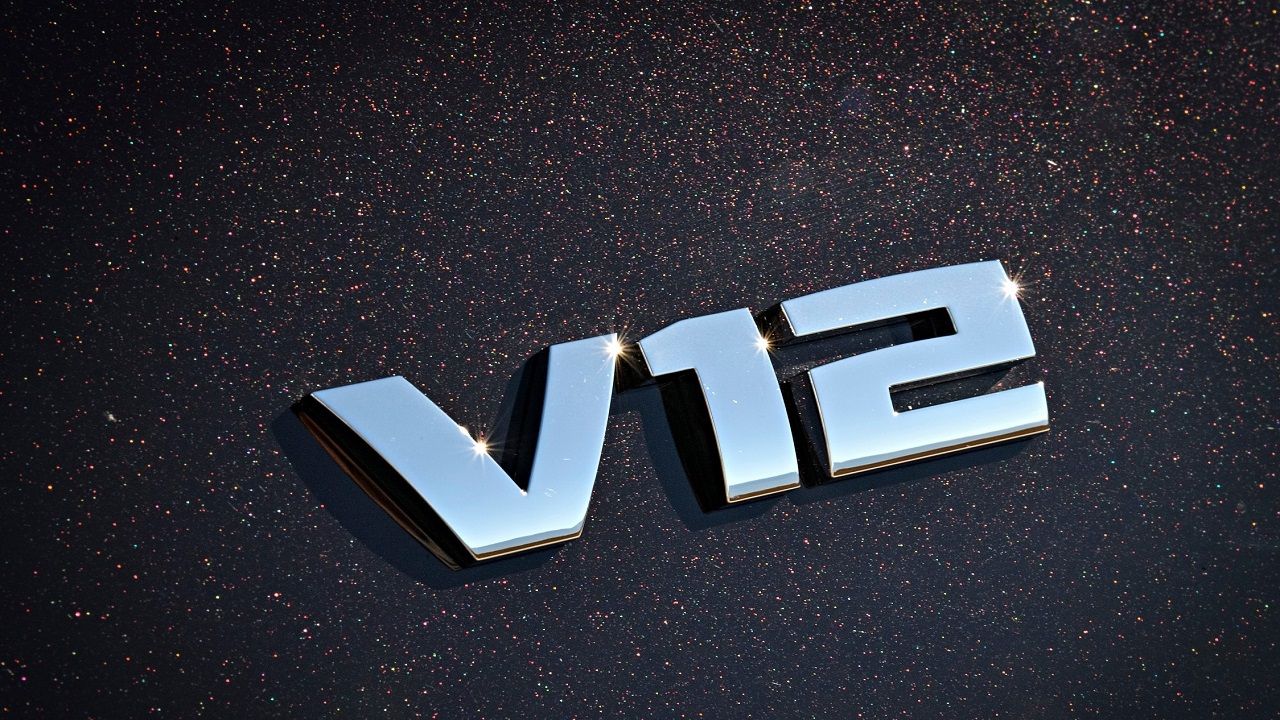 Sooner or later, it had to happen – BMW is saying goodbye to its 6.6-litre twin-turbo V12 engine. The carmaker has announced a limited-run M760i Final V12 version to mark the occasion, and it will go on sale in the US in July 2022.

Come June 2022, BMW will pull the plug on its V12 engine. The big and lumpy 12-cylinder engine will go out of production and will never be seen in a BMW car ever again. That said, before it bows out, BMW has decided to mark the occasion with the launch of the M760i Final V12. As the name suggests, it will be the last 7 Series model powered by a V12 engine and will go on sale in July 2022.

Limited to just 12 units, the M760i Final V12 will be sold exclusively to BMW customers in the US. Since it’s a very special edition, it will be distinguished by unique badging, wheels, and a special collection of exterior colours and upholstery options. It can be identified with a bold 'V12' icon at the rear, special 20-inch Style 760M double-spoke alloy wheels, and M Sport brakes, with a choice of blue or black callipers. Surprisingly, BMW hasn’t revealed any pictures of the actual model as yet. You can, however, expect it to be not very different from the regular M760i xDrive.

Inside, the Final V12 will feature more farewell-special bits and bobs. There will be threshold plates at each door sill, inscribed with 'THE FINAL V12', and BMW Individual Piano Black Finish trim surrounds will grace the interior along with a special '1 OF 12' plaque. In terms of creature comforts, BMW says that there won’t be any compromise, as it’ll be offered in a fully-equipped configuration. This means Luxury Rear Seating Package, Panoramic Sky Lounge LED Roof, Icon Adaptive LED Headlights with Laserlight, and Bowers & Wilkins Diamond Surround Sound Audio System, Assistance Professional Package, and more will be standard.

Let’s now talk about the star of the show – the V12 engine. For the last time, BMW will put a 12-cylinder engine in a 7 Series. The M760i Final V12 version will be powered by a 601bhp 6.6-litre twin-turbo V12 petrol motor. Clubbed with an 8-speed automatic transmission and all-wheel drive, this engine can help the Final V12 version clock 0 – 100km/h in a supercar-rivalling 3.6 seconds!

BMW introduced its first V12 engine in a road-going vehicle (750i/750iL) in 1987. Dubbed the M70, it was a naturally-aspirated 5.0-litre V12 engine, which featured single overhead camshafts, two valves/cylinders, and drive-by-wire throttle. Since then, the V12 has consistently featured in different generations of the 7 Series. Not anymore, though.

That being said, the bigger 6.75-litre derivative of the same V12 engine is expected to continue in Rolls-Royce cars like the Phantom, Cullinan, and Ghost until 2023. So, don’t mourn the demise of BMW’s V12 just yet.