The new Volvo XC60 won't let you have a crash 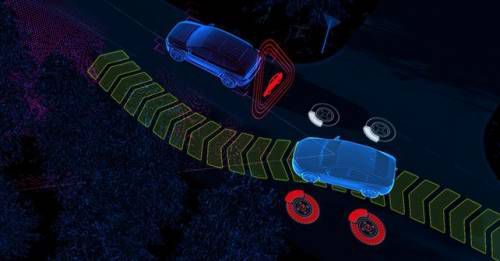 The new generation of the Volvo XC60 is so clever that it will steer you out of trouble with its advanced driver assistance technology.

Scheduled to be revealed at the Geneva Motor Show, Volvo has been teasing us with the latest generation XC60 SUV. At the moment, Volvo has revealed that the new vehicle is so clever that it can detect an upcoming accident and take avoiding measures all on its own.

For quite some time, Volvo's have had automatic braking assistance fitted to their cars which uses its sensors to apply the brakes automatically, when the system detects if a vehicle at the front is too close. Over the years, Volvo has made their collision avoidance systems which they call “City Safety” more sophisticated. 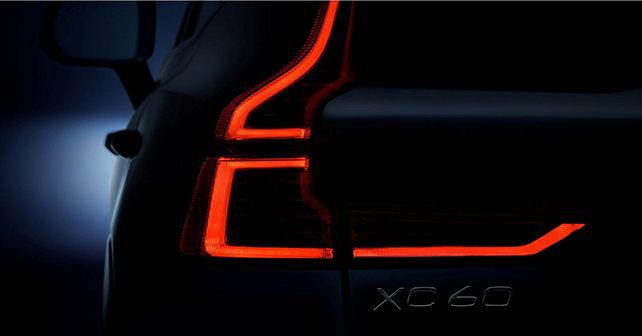 The latest version of the technology uses numerous other features to feed information to the car’s system and help avoid the potential collision. City Safety itself helps to avoid collisions with vehicles, pedestrians and large animals as the steering support is active between 50-100 km/h. In addition, Volvo has included Oncoming Lane Mitigation a system which is active between the speed of 60-140km/h. It alerts the driver who has unwittingly wandered out of a driving lane by providing automatic steering assistance, guiding them back into their own lane and out of the path of any oncoming vehicle if the car is between the speed of 60-140km/h. 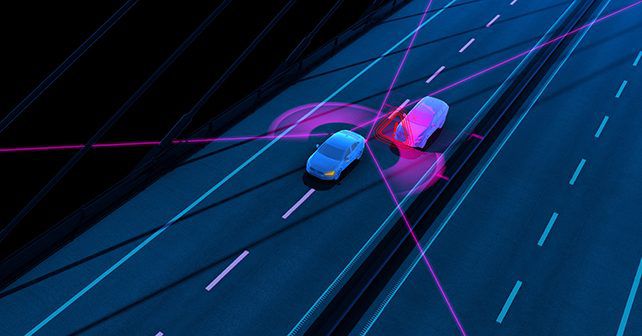 Volvo will also offer an optional Blind Spot Information System which alerts drivers to the presence of vehicles in their blind spot. This also enhances the driver assistance steering system as well. Volvo will also throw in additional safety equipment like Large Animal Detection, Run-off Road Mitigation and the semi-autonomous driver support with convenience system Pilot Assist as an option as well.

Volvo claims that their systems which are already in place in Sweden have contributed in reducing 45% of rear-end frontal crashes in the country in cars which were equipped with the third generation of the technology. 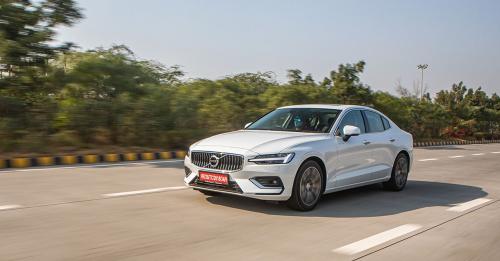