This Aston Martin Valhalla is production-ready! 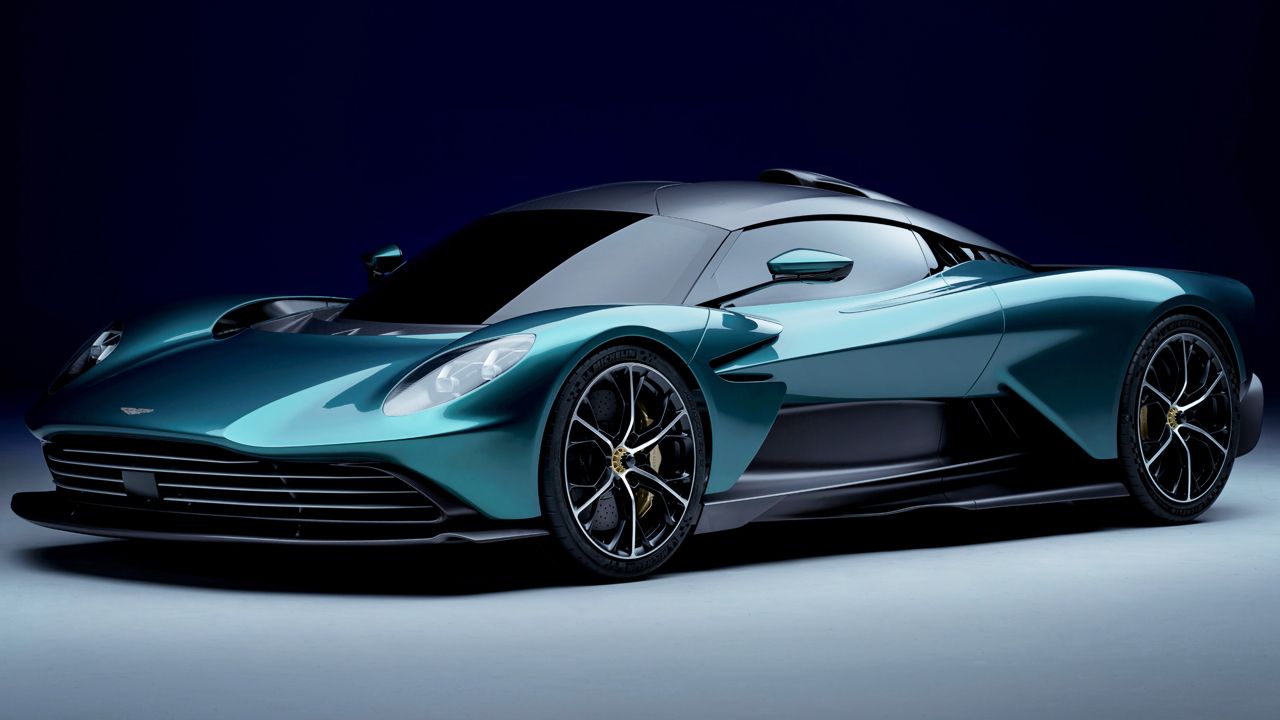 The Valhalla arrives as the luxury brand's first series-production mid-engine hybrid supercar, with close to 1,000bhp on tap!

The AM-RB 003 Concept shown at the 2019 Geneva Motor Show has now transformed into the all-new Valhalla hybrid supercar. However, since that time, the intended production-spec version has undergone some significant changes under the skin. 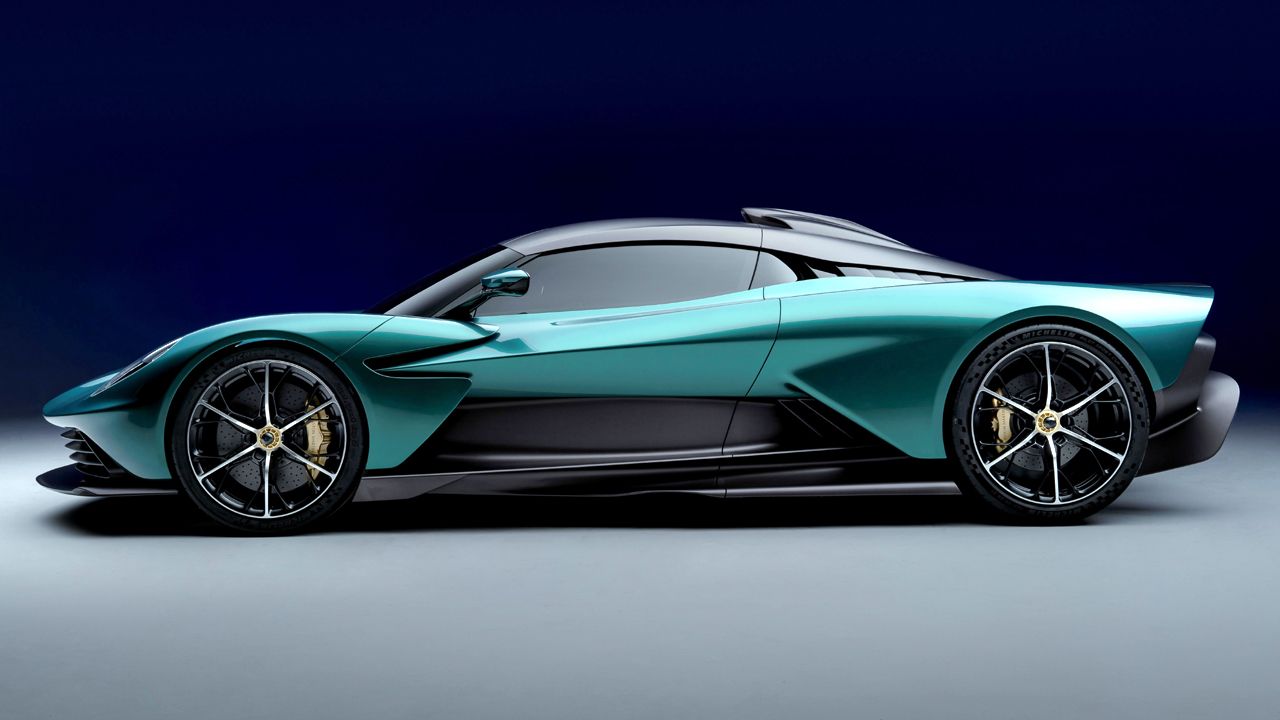 In March 2020, Aston Martin announced that the Valhalla would be powered by an all-new in-house-developed 3.0-litre twin-turbo V6 engine. However, it has been replaced by a rear-mid-mounted 4.0-litre twin-turbo flat-plane V8, which Aston calls 'bespoke'. Although there's no mention of AMG when it comes to the roots of this V8, it's safe to say that the core unit has been developed in Affalterbach. 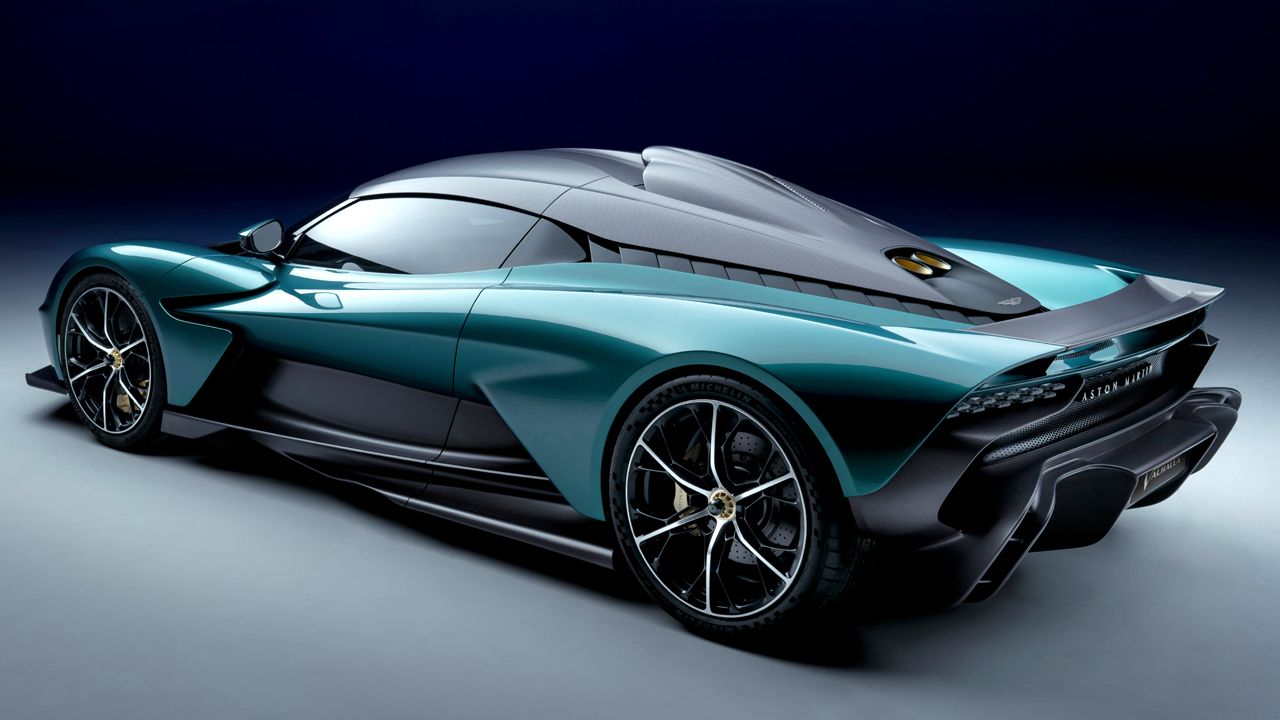 The V8 alone develops 740bhp and redlines at 7,200rpm; it has been dubbed 'the highest performing V8 engine ever fitted to an Aston Martin'. It's supplemented by a 150kW/400V battery hybrid setup, which adds an additional 201bhp via two electric motors – one on each axle. The end result? Well, 937bhp and 1,000Nm of torque. All this power is sent to the rear wheels via an all-new 8-speed DCT gearbox, which helps the Valhalla dismiss the 0 – 100km/h run in just 2.5 seconds. On a straight patch, the Valhalla is capable of maxing out at 330km/h. In EV-only mode, the supercar can run at speeds of up to 130km/h but for not more than 15kms. 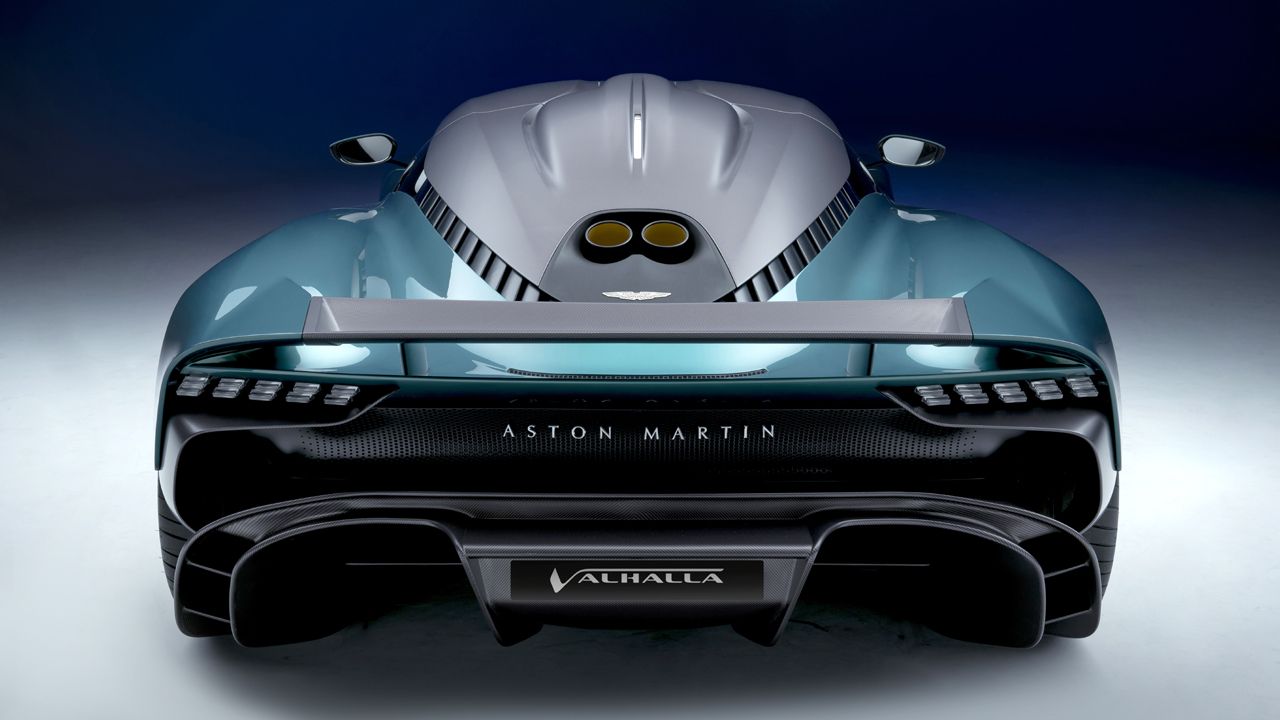 In terms of structure, the Valhalla is built around a new carbon fibre tub, which rivals the stiffness, rigidity, and weight levels of the Aston Martin Cognizant Formula One team's race car. Speaking of F1, the Valhalla even gets an F1-style pushrod front suspension, complete with inboard mounted springs and dampers. 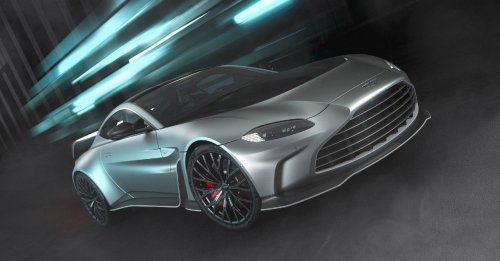 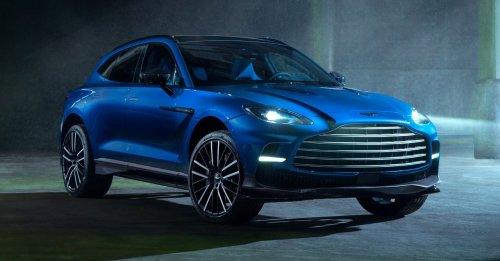 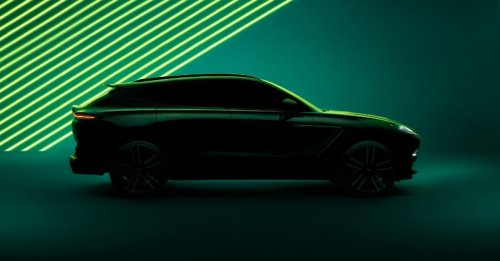 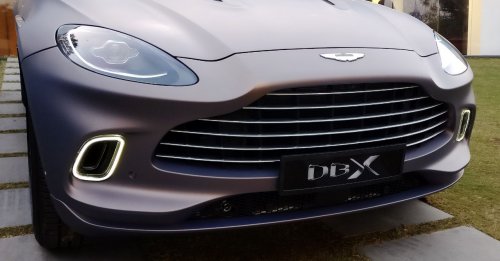 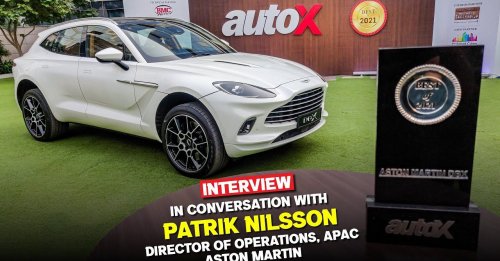 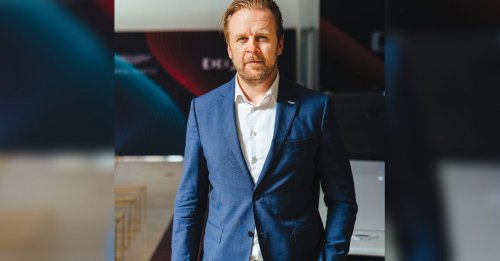