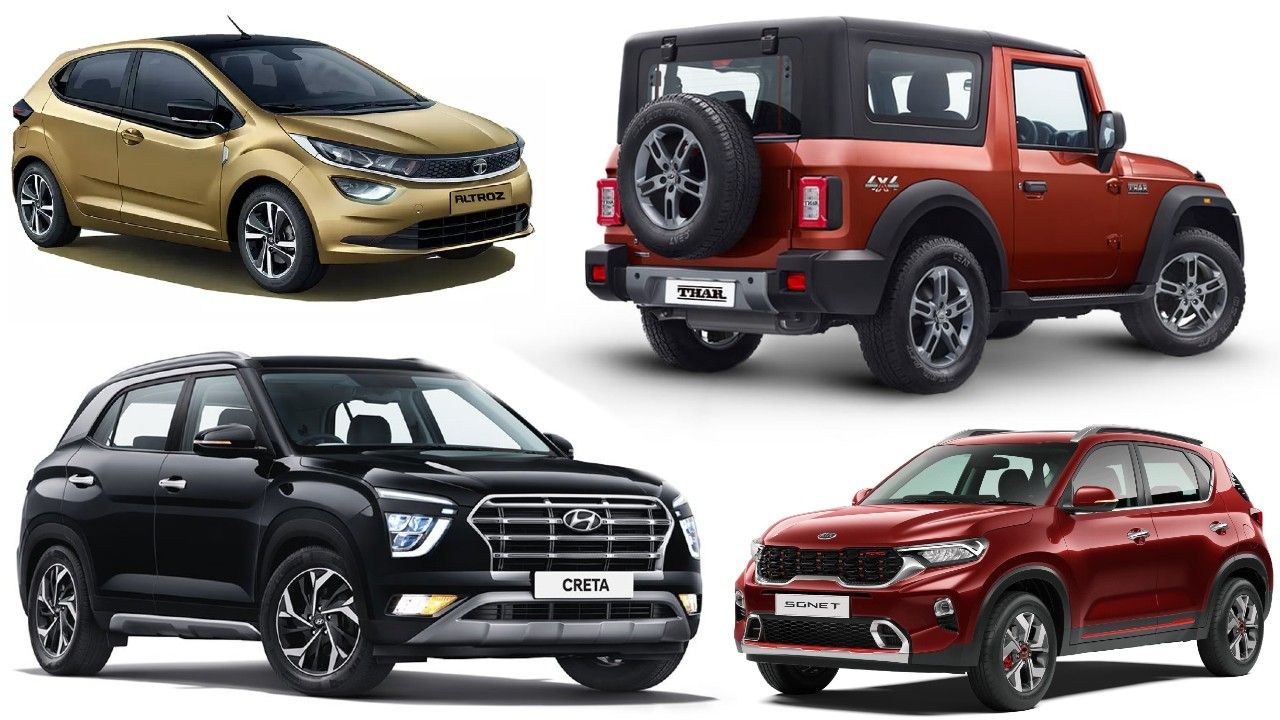 The COVID-19 pandemic may have forced us into a complete lock-down for nearly two months, but that didn’t stop carmakers from bringing in some really important products this year. Here’s a list of the top 5 launches of 2020

With the COIVD-19 pandemic and the resultant pan-India lock-down, 2020 really threw a googly at the automotive industry. While it was no doubt a difficult time – especially with April sales numbers reflecting an absolute zero – it seems that some carmakers have really spent some time on the pitch like Rahul Dravid, before gradually getting a big score on the board. In other words, while the first half of the year was rather slow or unexciting, the second half more than compensated for it. Here’s our list of the top 5 most exciting launches of the 2020 – almost all of which have been in the second half of the year. 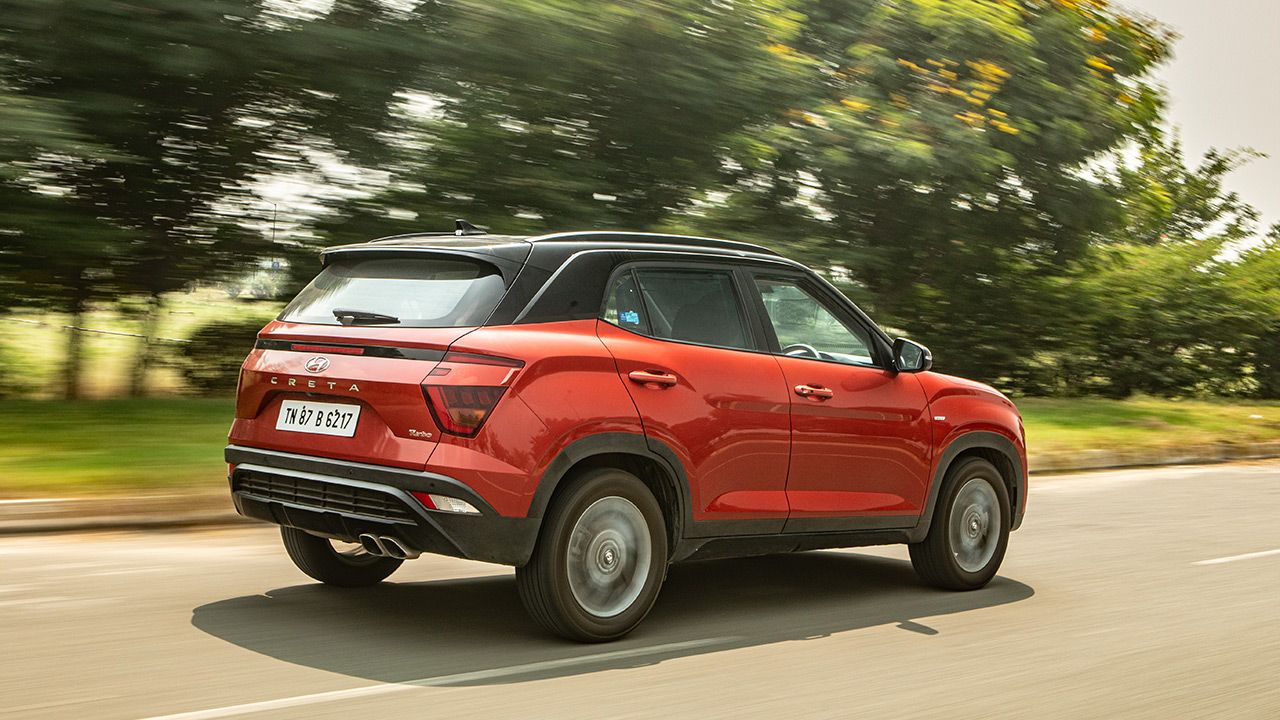 Hyundai brought in the second-generation Creta just a week prior to the lock-down, but that didn’t seem to be a challenge for the mid-sized SUV at all. As soon as the market opened, the Creta, as expected, managed to regain its position as the no.1 SUV in its class, displacing its cousin, the Kia Seltos. In fact, the Creta has consistently managed better numbers than the Seltos since June. Of course, a special mention must also be made about the i20 hatchback. Within nearly 40 days of its launch, the premium hatch has more than 40,000 bookings already. 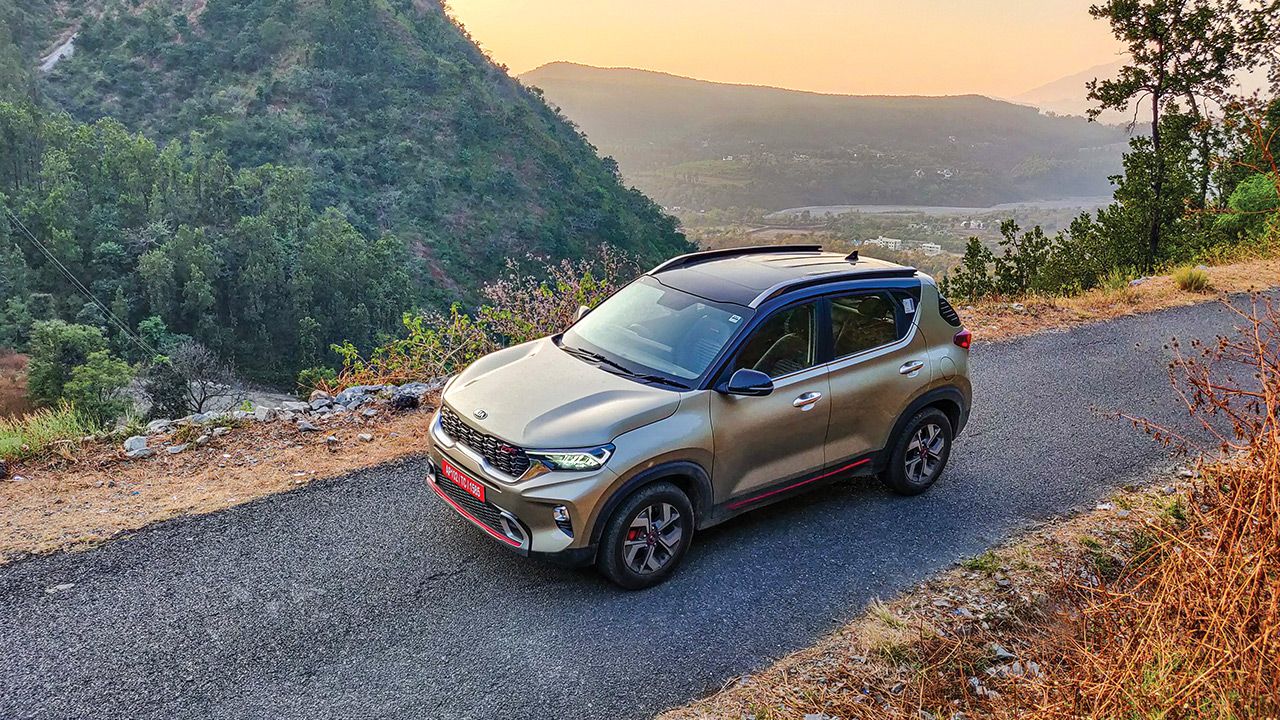 Kia may have lost the edge in the mid-sized SUV space, but they very well made up the lost ground in the compact SUV segment with the launch of the all-new Sonet. The Korean carmaker first showcased the Sonet in the production-spec avatar at the Auto Expo 2020 in February and launched it on 18th September. It has just been a few months since the launch but the Sonet is already competing with the Maruti Suzuki Vitara Brezza and comfortably outselling its cousin, the Hyundai Venue. 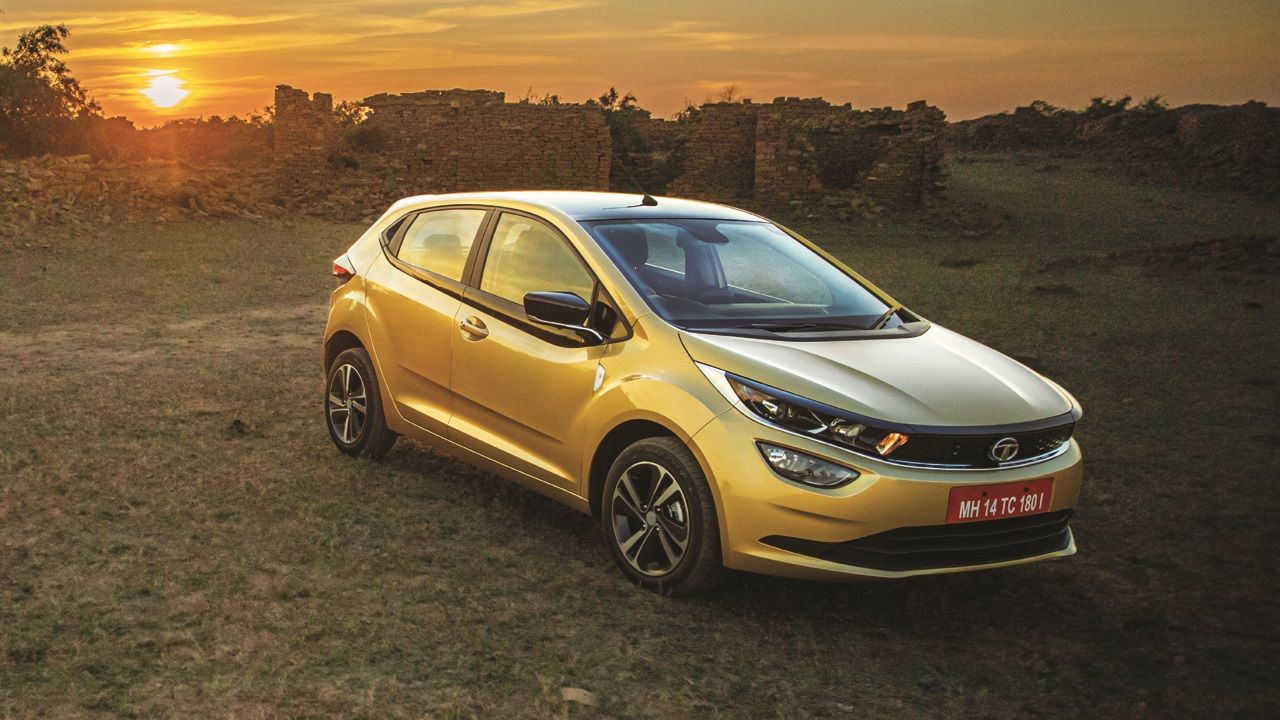 Tata entered the premium hatchback space with the Altroz right the start of the year in January. And while it had a slow start, the Altroz seem to have really caught on. Recording an average of over 6,000 units for the past three consecutive months, the Altroz is competing right up there with the Nexon as Tata’s best-selling product. Tata is all set to add another variant to the Altroz in January. Follow this link to know more about it. 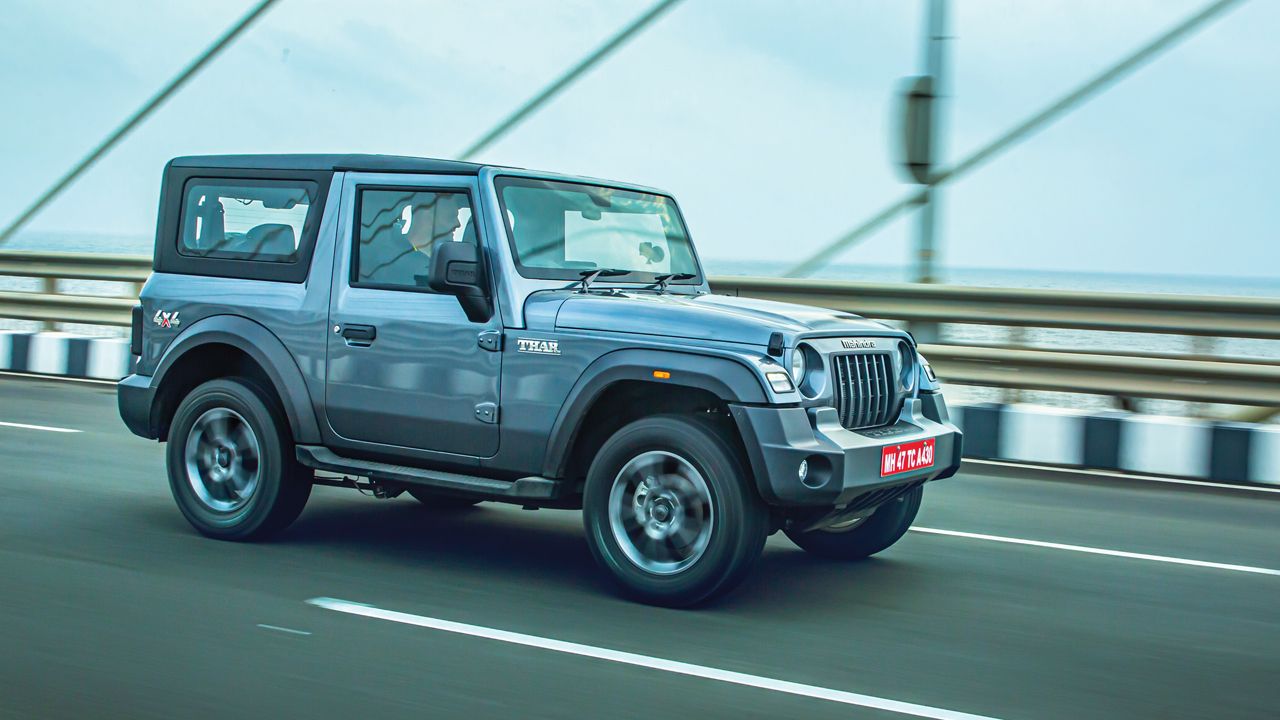 After a decade long wait, Mahindra finally brought in the second-generation Thar in October and commenced deliveries in November. The all-new Thar is certainly huge improvement over its predecessor – not just in terms of refinement and build quality, but also in terms of features and tech. In fact, it is now as close to an urban SUV as it can possibly get. And Mahindra has also introduced the Thar with a petrol heart. Since its launch in October, Mahindra has already received more than 20,000 bookings of the Thar. Unfortunately, it seems that the Nashik-based brand has not been able to anticipate the demand for the car well and it currently has a waiting period of nearly 7-9 months – a bit too long for a car that is not bespoke to be honest. 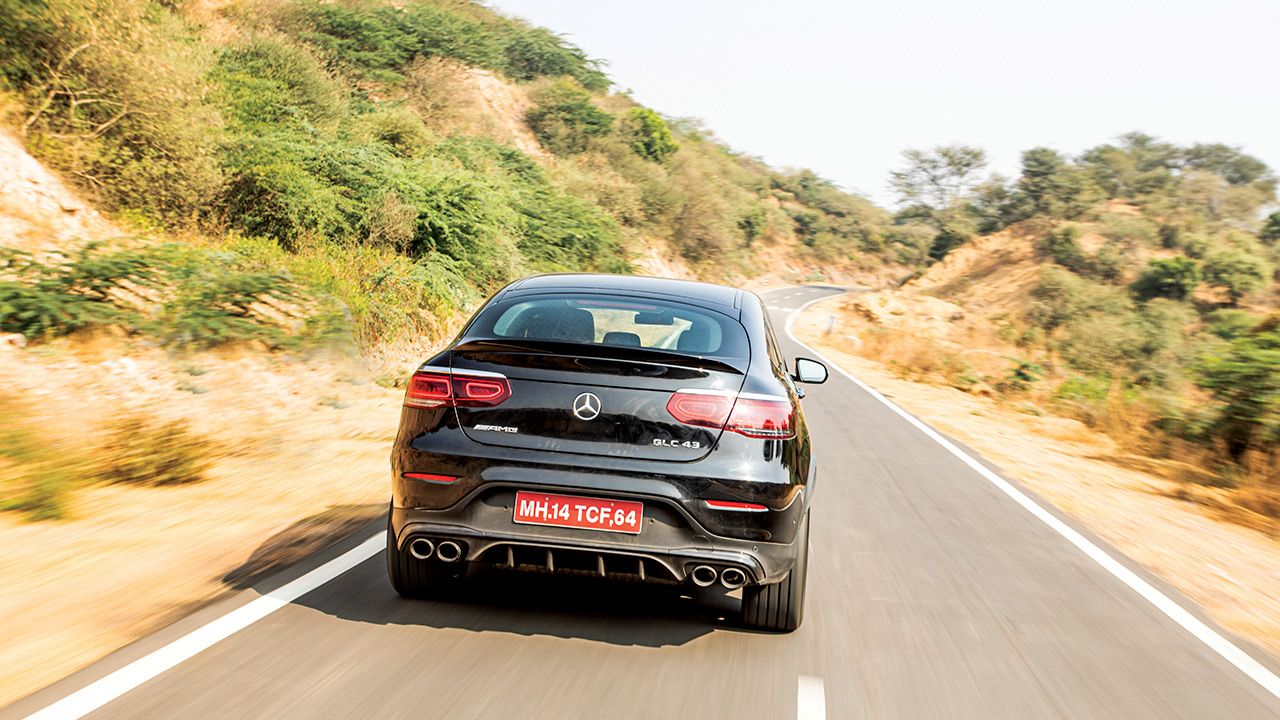 Usually, a product from one of the luxury car brands would never make it to this list – let’s face it, they don’t really play the numbers game. But the GLC 43 is really an exception as Mercedes has commenced assembly of the car in India. In fact, Mercedes is now the first luxury brand to assemble one of their performance offerings in India – a move the company claims can result in a 20% reduction in cost. Mercedes brought in the GLC 43 Coupe in November at Rs 76.70 lakh. While it is still out of reach for me, I’m counting on my secret Santa.