Top 5 facts you need to know about the Volkswagen Ameo 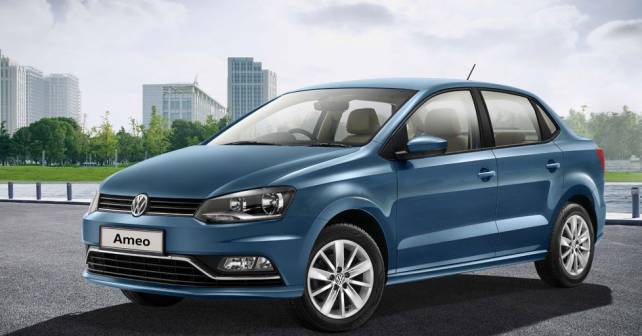 Here are the 5 things you need to know about the upcoming Volkswagen Ameo sub-4 metre sedan.

As Maruti Suzuki has had the best selling car in the sub-4 metre sedan segment with the Swift Dzire. Honda, Hyundai, Ford, Tata have all tried to dethrone the indo-jap million strong car off its position, but haven't been able to make a significant dent. Now Volkswagen is trying to have a go at it with its recently introduced Ameo. Prior to the launch, we take a look at 5 things you need to know if you're looking for a car like this for yourself.

Will the Volkswagen Ameo will be able to match the Swift Dzire in sales numbers is doubtful, but it sure seems to be a good competitor in the segment with its first in class offerings and feature loaded interiors.