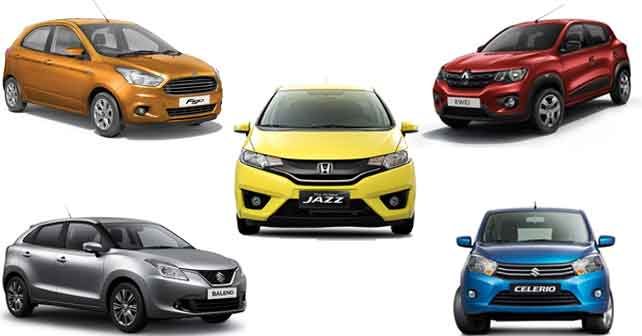 Although the SUV segment has grown exponentially over the past few years, hatchbacks continue to dominate the Indian car market. In fact, eighth of the top 10 selling cars in November were all hatchbacks.

This is a segment that has been traditionally dominated by Maruti Suzuki with their fleet of cars, ranging from the entry level Alto (which replaced the highly successful 800) to the high-end Swift. But the company has begun to feel the heat with a spate of launches from rivals this year, and it itself has brought a new car to our shores.

We reflect back on the top five hatchbacks launched in India this year. 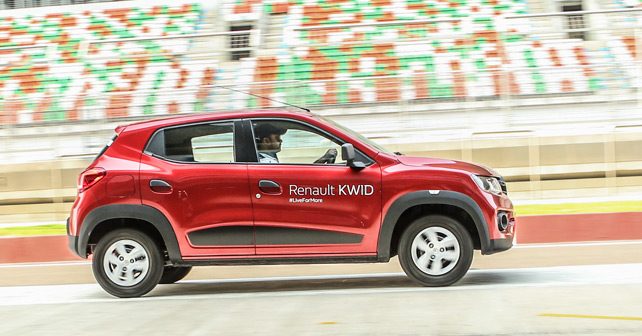 Although Maruti generally has a upper hand it the hatchback market, its domination in the entry-level subcategory is on another level. Several manufacturers have rolled out cars to rival the Alto (and previously the 800), but none of them have failed to put a serious dent on its market share.

However, with an attractive price tag of Rs 2.56 lakh, the Renault Kwid looks set to change the status quo.

The Kwid is powered by a 800c, petrol engine that delivers a modest output of 53 bhp and 72 Nm of torque. Quite impressively, its mileage is claimed at 25.17 km/l, making it the most fuel efficient petrol car in the country.

Renault’s latest offering can be identified easily by its SUV like stance. Despite being a compact hatchback, it has 180mm of ground clearance, with black claddings on all four sides for increased road presence. 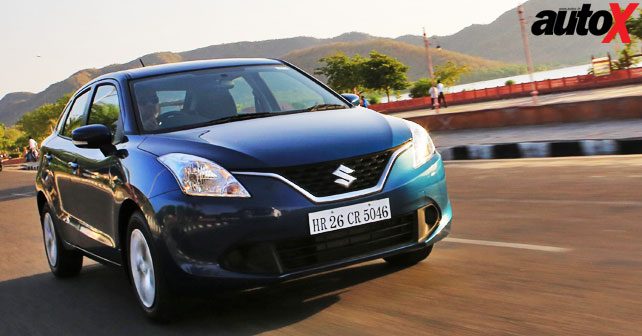 Maruti has launched the Baleno as a direct rival to the highly successful Hyundai Elite i20, the latest itineration of which was launched in 2014.

Baleno is developed on an all-new platform and looks different from any other Maruti car on road. Plus, it is packed with equipment like projector head lamps, CarPlay infotainment system, satellite navigation and rear defogger.

Safety features such as as front airbags, ABS and EBD are standard across the range.

Powertrain options for the Baleno include the company’s 1.2 litre, four-cylinder petrol engine developing 83bhp of max power @ 6,000 rpm and 115Nm of peak torque @ 4,000 rpm. The engine is available with the option of a five-speed manual gearbox or a CVT automatic gearbox available in the Delta variant only. ARAI rated fuel efficiency of the car is pegged at 21.4 km/l.

The other engine option is the famed 1.3 litre, four cylinder, turbo diesel engine that develops 74bhp of max power @ 4,000 rpm and 190Nm of peak torque @ 2,000 rpm. The Baleno diesel has a segment leading ARAI rated fuel efficiency of 27.39 km/l.

The prices of the Baleno start at Rs 4.99 lakh (ex-showroom, Delhi). 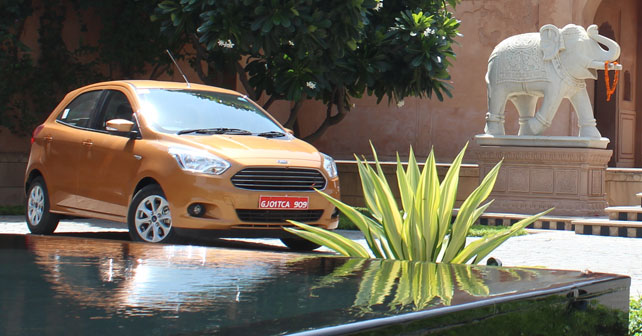 The new Figo is larger than the predecessor and has a more contemporary look. The instrumental panel and the dashboard have been picked from EcoSport and the Fiesta, which is not a bad thing by any means.

On the safety front, the Figo includes driver airbag across all variants. Higher trims come with more airbags.

Honda Jazz was probably launched ahead of time in India, with the market not mature enough to accept premium hatchbacks. As a result, sales were dismal and Honda was forced to discontinue the car in 2013.

But with Hyundai enjoying high degree of success with the i20, Honda has launched a rival to complete its unfinished business. And at a starting price tag of Rs 5.3 lakh, the new Jazz is considerably cheaper than its predecessor.

On the power unit front, the Jazz comes in both petrol and diesel trims, with the 1.2-litre petrol engine capable of delivering 90 PS of power and 110 Nm of torque. The diesel engine, on the other hand, is the same as the one found in the Honda City and Amaze sedans, which churns out 100 PS of power and 200 Nm of torque. What is impressive about the diesel engine is its claimed fuel efficiency of 27.3 km/l. 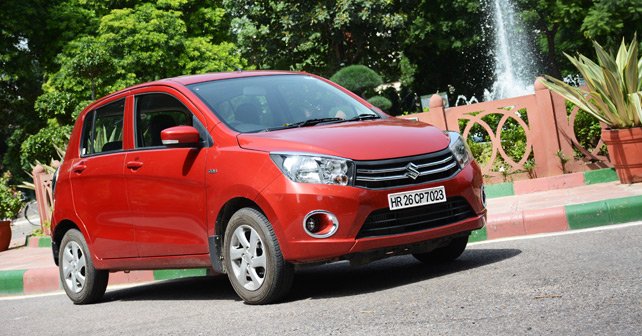 In June, Maruti launched the diesel version of the Celerio at Rs 4.65 lakh (ex-showroom, Delhi).

The Celerio packs Maruti’s first in-house diesel engine, named DDiS 125, and produces 47bhp and 125 Nm of torque. The fuel economy is claimed at an impressive 27.62 km/l.

The car has a spacious cabin and can comfortably accommodate four people. The plastic quality is good for its segment and top-end variant features ABS, front airbags, rear defogger and all four power windows, among other features.

Celerio is placed midway between Alto and Swift and blows horn with the Beat Diesel.

Which of these would you say was the best hatchback launched in 2015?