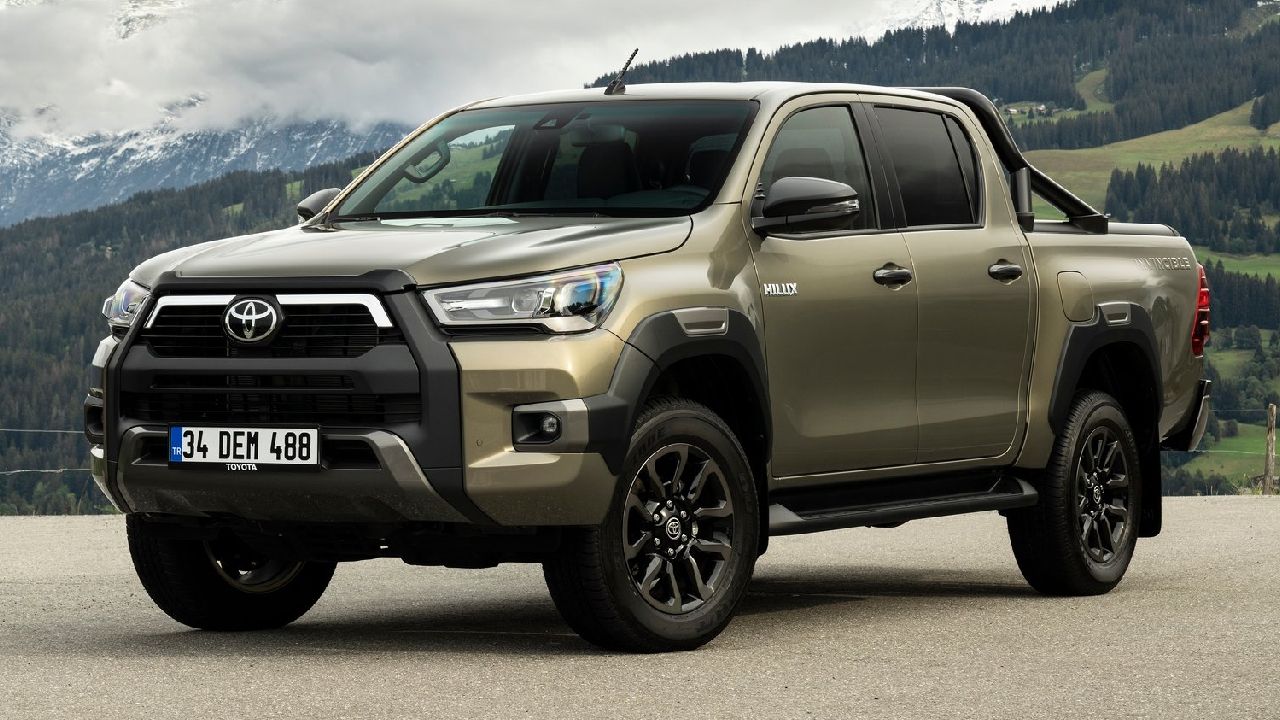 Finally! The most awaited pickup of the year 2021 is making its India debut in the first month of 2022. Well, we aren’t complaining! But if Toyota gets the pricing of the Hilux pickup incorrect, we may grumble a little.

The Toyota Hilux is all set to make its India debut on January 23. Ahead of its India launch, some dealerships have started accepting pre-bookings for a token amount of Rs. 50,000 to Rs. 2 lakh – depending on the dealerships. 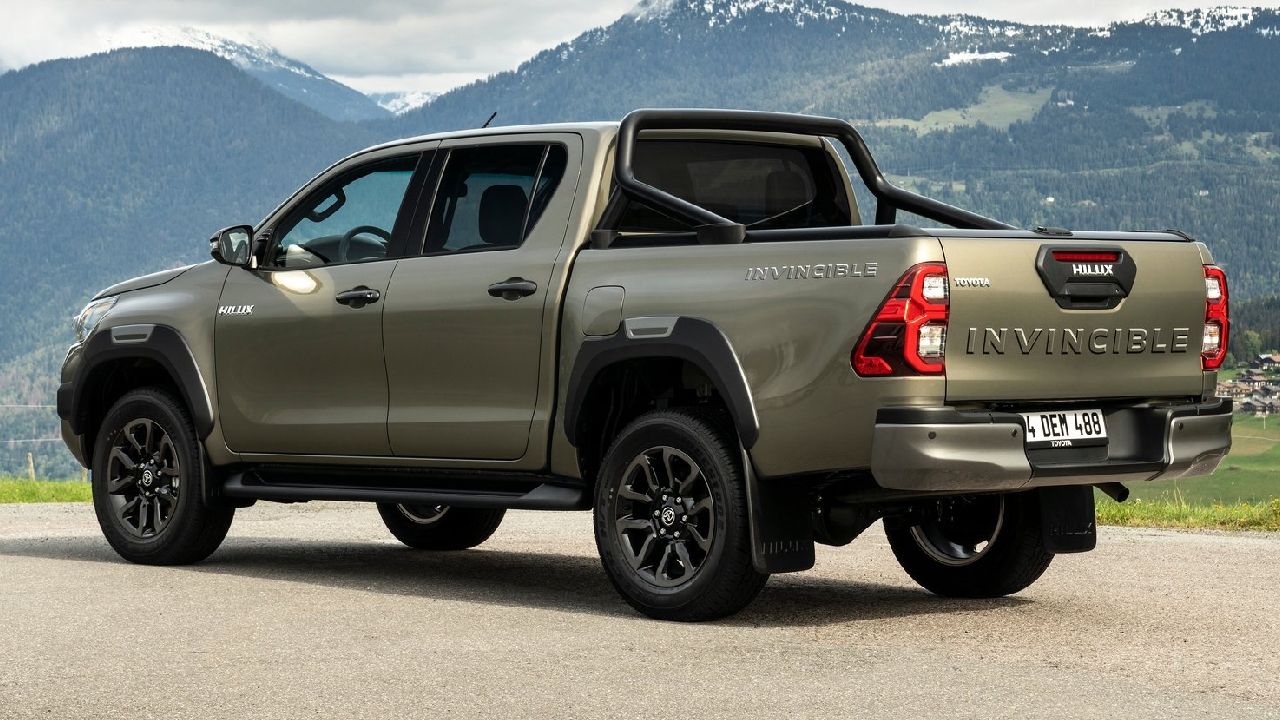 Pictures of the Toyota Hilux Invincible used for reference

So far there is no clarity if the pickup will make its way via the CBU (Completely Built-up Unit) route or the SKD (Semi Knocked Down). As the Hilux is largely based on the Fortuner, the pickup could share its most internal components and spares with the SUV, therefore, the Hilux is likely to be sold via the SKD route.

The engine and transmission options are likely to be the same as Fortuner, so expect the 2.8-litre diesel mill with a six-speed manual and an optional six-speed torque converter automatic. 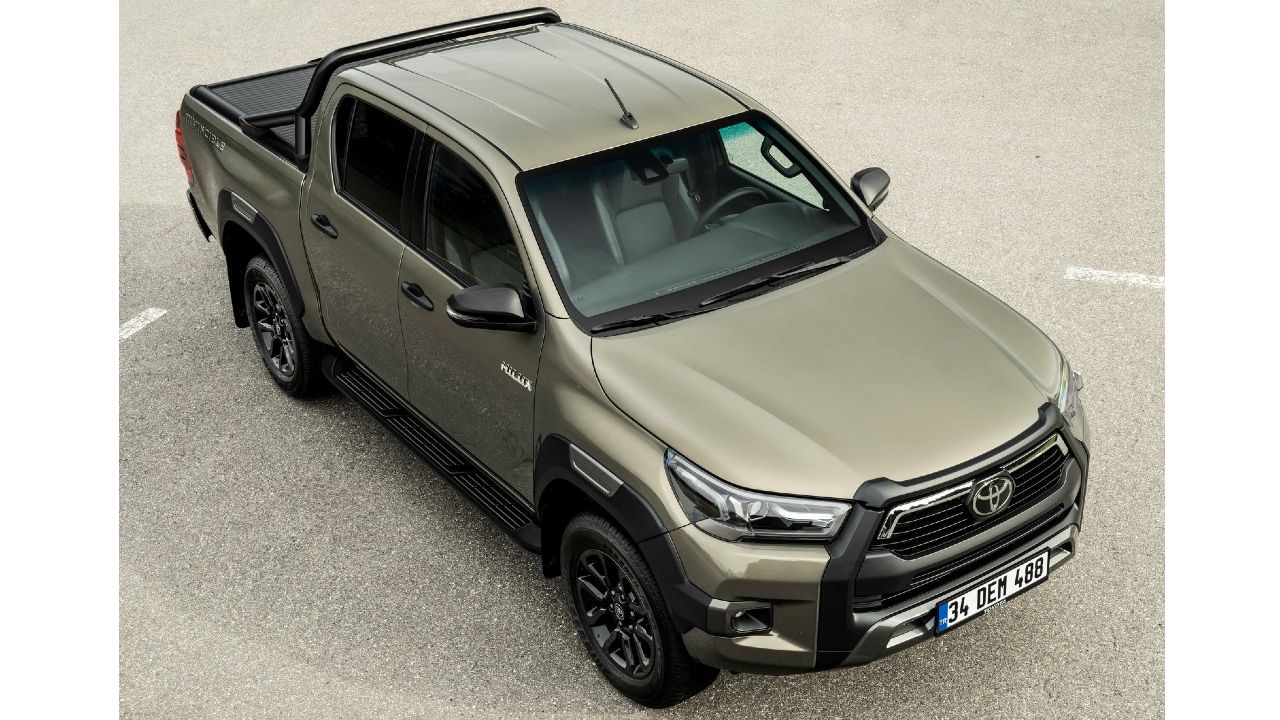 There are good odds that Toyota may offer the 2.4-litre diesel from the Innova Crysta to keep the cost in check. This engine may be offered with the rear-wheel-drive models only and could be limited to the manual variants. The features list is likely to be identical to that of the Innova Crysta’s. The cabin could feature a larger infotainment screen and plush interiors. 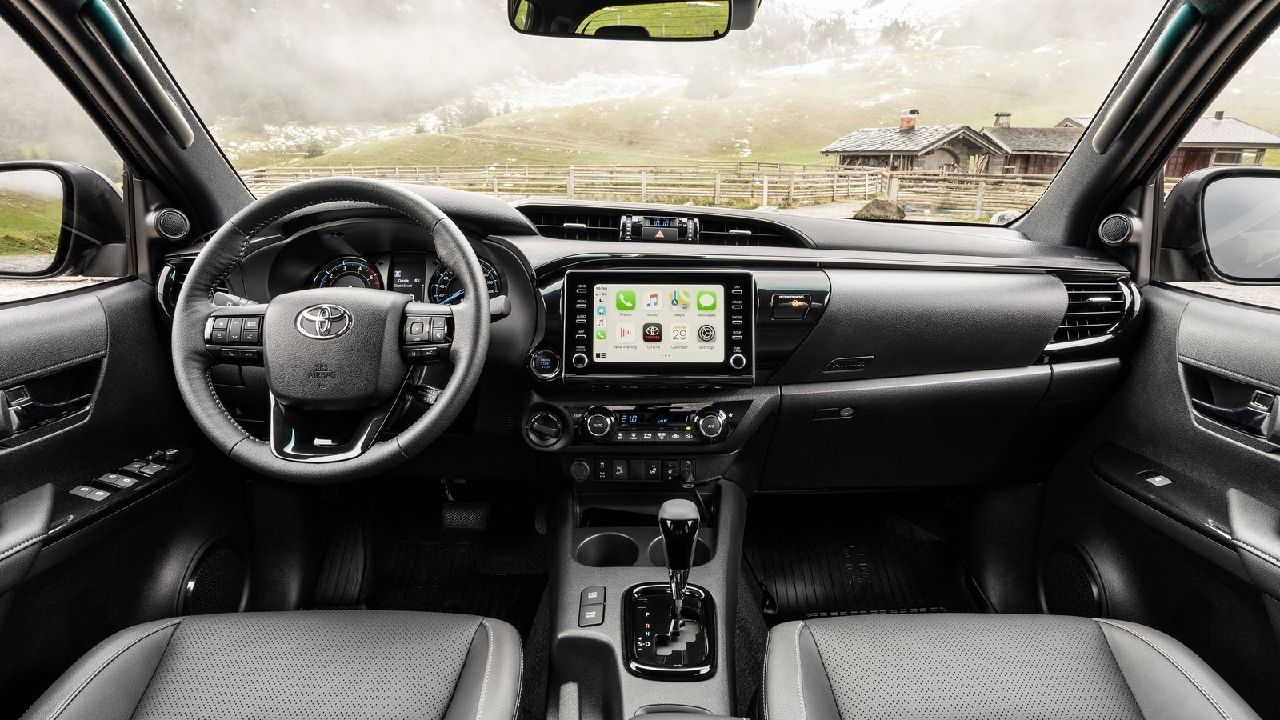 The key rival to the Toyota Hilux will be the Isuzu D-Max V-Cross which is priced between Rs. 17 lakh and Rs. 24.50 lakh (ex-showroom). That being said, we’re expecting the prices of the Hilux to begin at Rs 25 lakh (ex-showroom) mark.