Toyota to undertake Takata airbag recall ahead of schedule 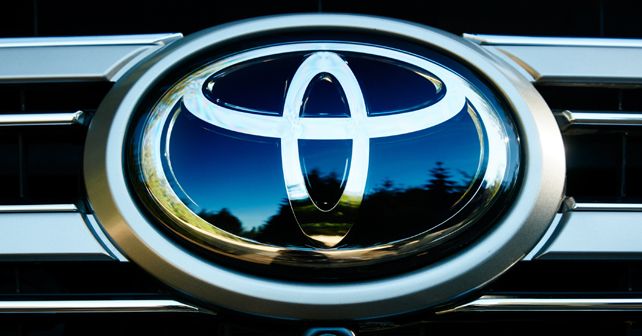 Initially planned for December 2019 by the National Highway Traffic Safety Administration (NHTSA), Toyota has decided to advance its plan to replace the Takata airbags; safety recall to affect 65,000 vehicles in the United States.

The reason behind this recall stems from a potential safety defect found in Takata inflators, caused by prolonged exposure to humidity and high temperatures resulting in propellant degradation. Activation of an inflator with degraded propellant may result in an airbag inflator rupture. Consequently, if a defective inflator ruptures, it may cause sharp metal fragments to pass through the airbag and spray directly at the driver and passengers, increasing the risk of serious injury or death.

In March 2017, Toyota had announced a recall for similar reasons, affecting 2.9 million vehicles in the Middle East, Asia and Oceania region. Takata and its United States entity, TK Holdings Inc. had filed for bankruptcy in June 2017 after recalling more than 100 million of its airbag inflators worldwide.