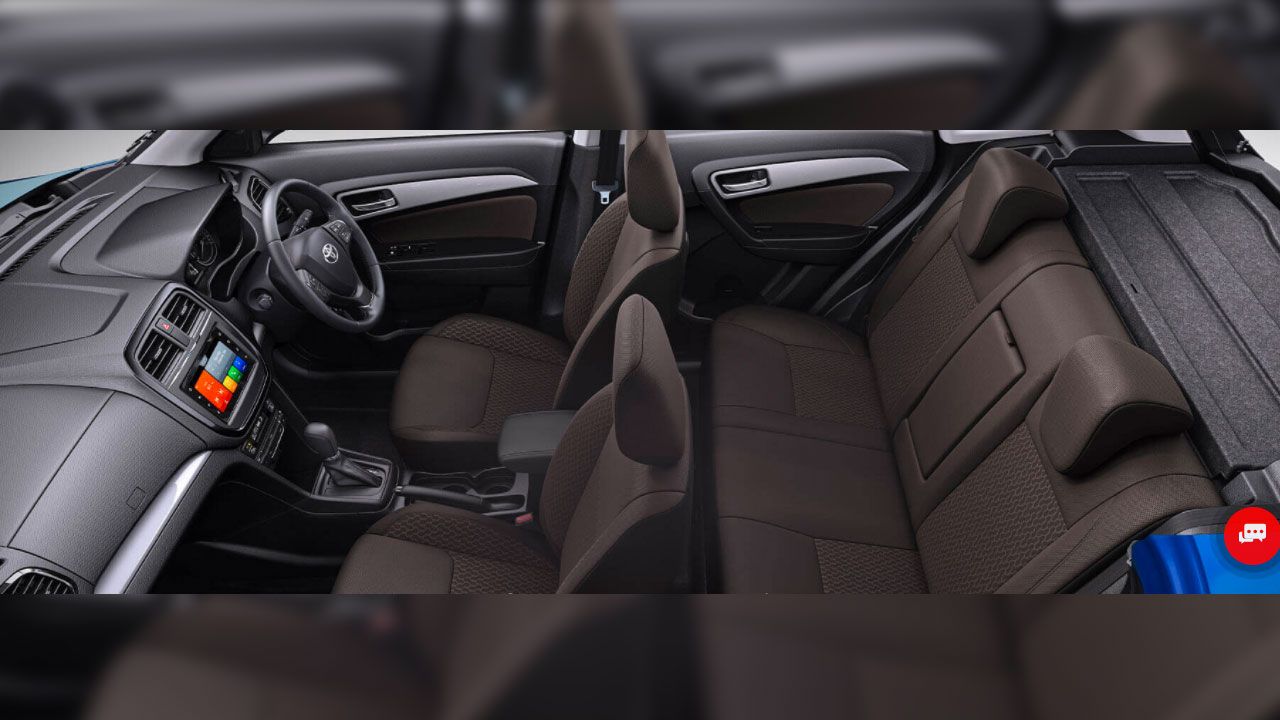 The Toyota Urban Cruiser compact SUV will be sold in three variants and the choice of manual and automatic transmissions.

Toyota India has officially confirmed that the company will be introducing its new compact SUV, the urban Cruiser into the Indian market on the 23rd of September. The Urban Cruiser is essentially a badge re-engineered version of the Maruti Suzuki Vitara Brezza under the Toyota Suzuki alliance for India, the first product of which was the acceptance of the Maruti Suzuki Baleno into Toyota India’s model line-up as the Glanza.

So, the Urban Cruiser is the second product under this initiative and it is expected to give Toyota great leverage by allowing it to enter the highly competitive and lucrative sub-4 meter compact SUV segment in India. This also gives Toyota a chance to market the Urban Cruiser has a stepping stone for aspiring Toyota Fortuner customers who prefer the prestige and brand value of a Toyota SUV, even though the two models are rather far apart.