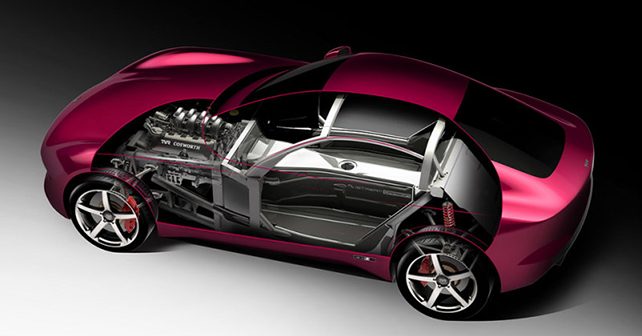 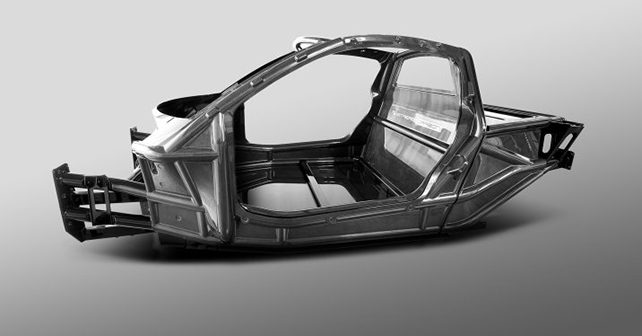 After news came to light that TVR was revived, the news of a brand new sportscar came to surface.

At the London Motor Show 2016, TVR brought the car concept car to their stand, but decided against unwrapping the Christmas present too early. TVR didn’t take the covers off the concept car because their claimed that finer details on the car were not finished when the car was brought to the show, so they decided not to reveal their sportscar that every true petrolhead has been eagerly anticipating.

But TVR did release an image of its new carbon fibre chassis. The new chassis is designed by a process called iStream, a development process which is the birth child of the legendary designer of the McLaren F1, Gordon Murray. The iStream process streamlines the procedure in a way that allows it to be manufactured at a significantly lower cost than it usually would.

TVR has said that 400 deposits for the Launch Edition have been received, with 100 still up for grabs. The Launch Edition will be bespoke 500 units that will feature the iStream Carbon Chassis for the same price as the standard car. Once all 500 orders are placed, the following customers will join the waiting list.

The appearcance of TVR at the London Motor Show in Battersea was he first major event TVR has attended in a decade. TVR will unveil the car in front of the customers privately later on in the year, following which a public unveil will take place in 2017. 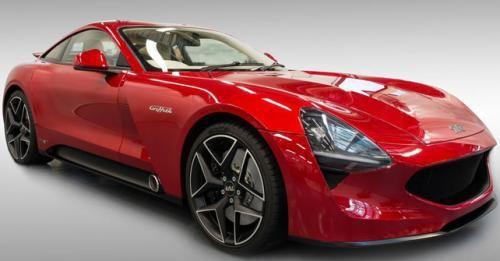 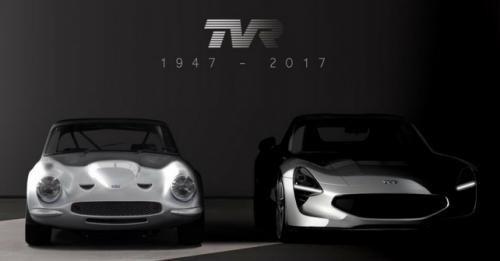 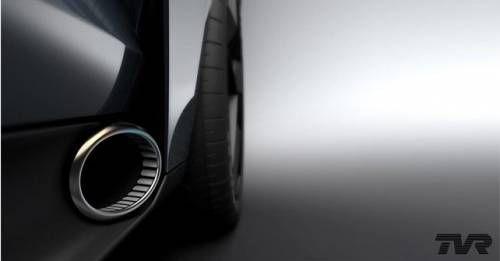