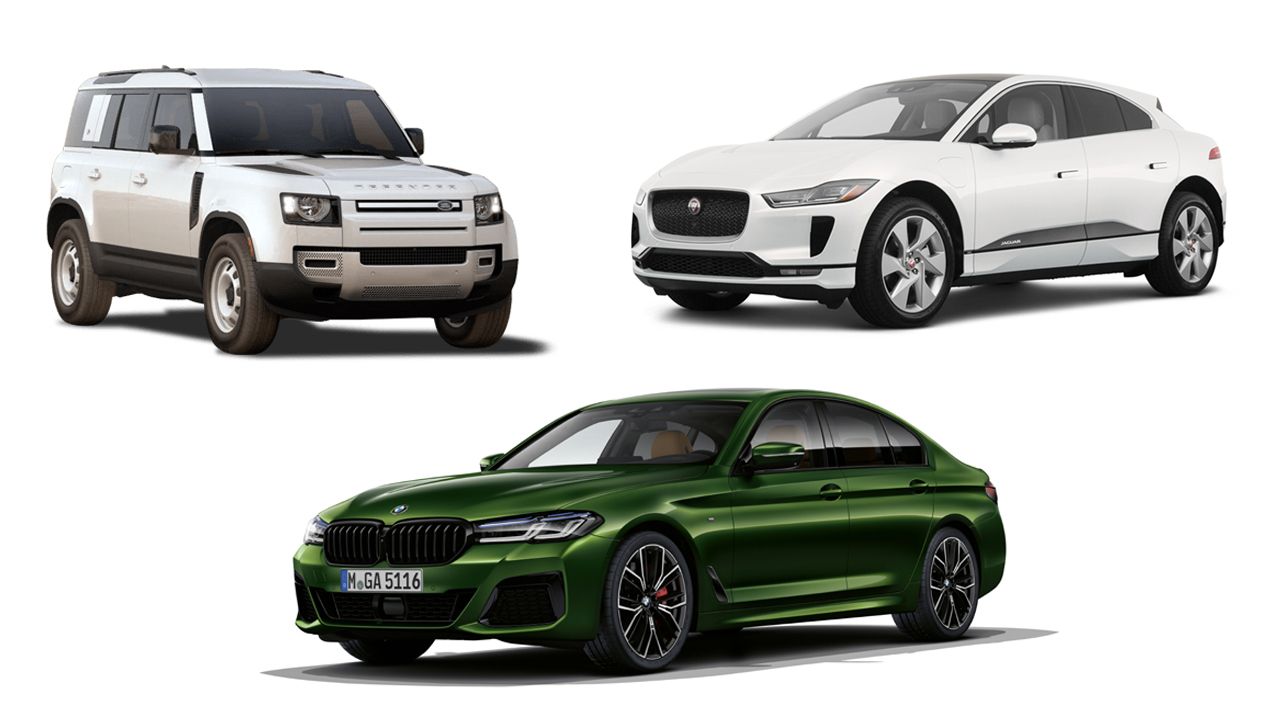 Though there aren't too many options as of now, here are some of the confirmed launches for this year in the ₹60 lakh – 1 crore price segment (ex-showroom). 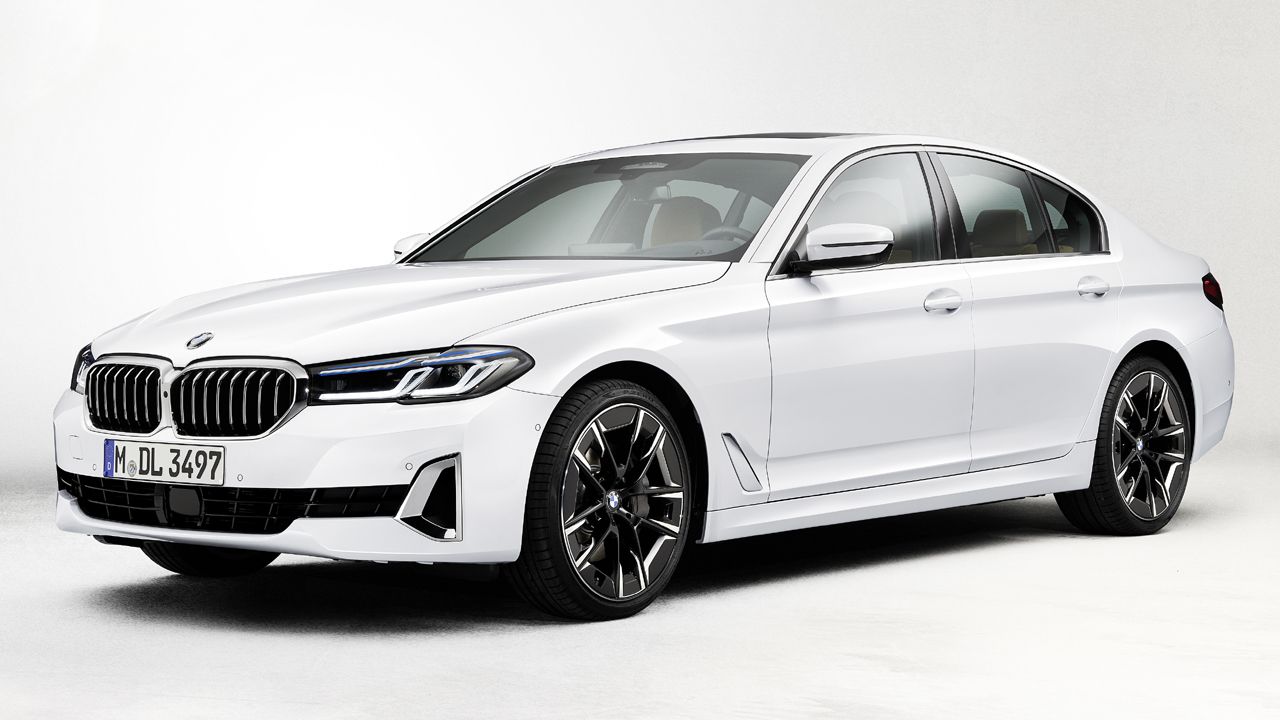 The 5 Series facelift will be launched in India this year. Its updates include a wider and more prominent kidney grille and re-profiled headlamps and taillamps. It will also feature new bumpers, and all variants will feature trapezoidal exhaust tips. The updated 5 Series finally gets wireless Android Auto (Apple CarPlay was already offered). Its engine options are expected to remain the same for the Indian market, which means that it’ll continue to be offered in 520d, 530d, and 530i trims. 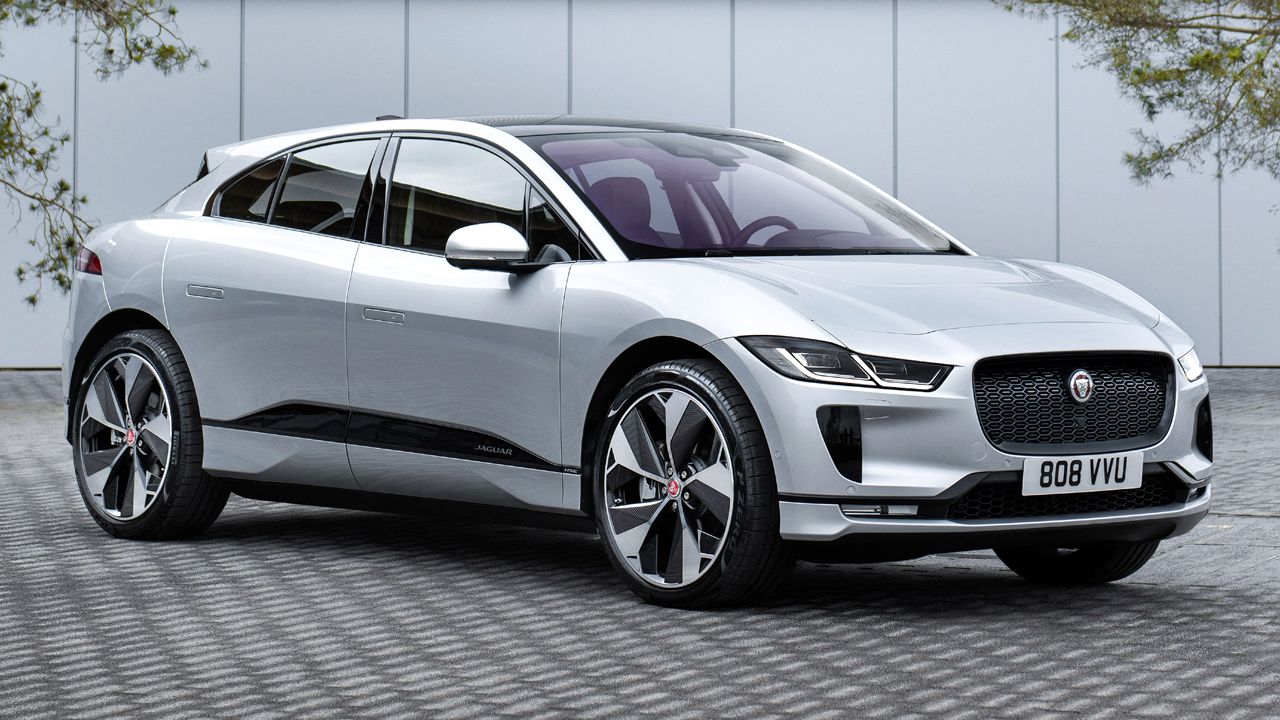 Jaguar’s EV chapter in India was supposed to begin in 2020. However, now the brand is set to launch the I-PACE here by the end of Q1 2021 and is already accepting bookings for it. The I-PACE will arrive on our shores with a single powertrain option – EV400. It features two electric motors powered by a 90kWh Li-ion battery pack. In this spec, the I-PACE develops 394bhp and 696Nm of torque and offers a WLTP-certified driving range of 470kms. Expect good performance too, as its 0 – 100km/h time is pegged at 4.8 seconds. There will be three trims to choose from – S, SE, and HSE. 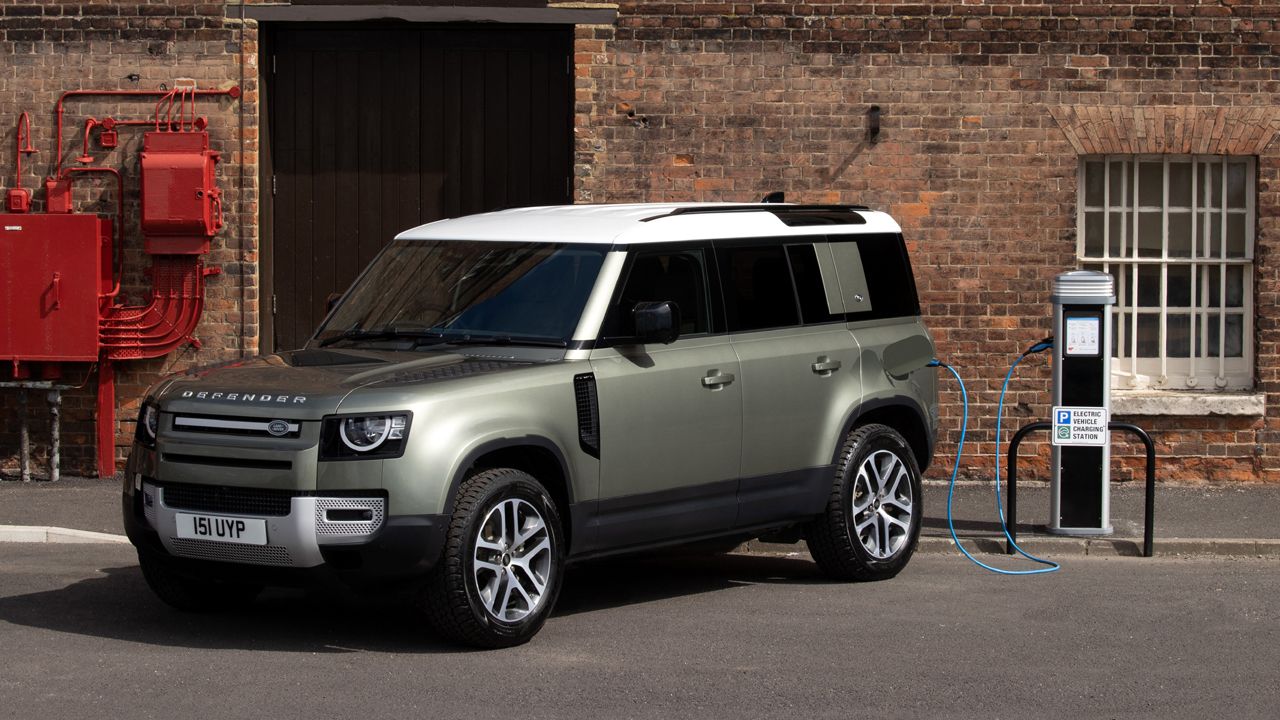 A few months ago, Land Rover had announced the final prices and specifications of the new Defender in India. And now, the Defender portfolio is all set to expand with the arrival of the Defender P400e PHEV – the brand’s first plug-in hybrid model for India. In its hybrid guise, the legendary off-roader will be powered by a 2.0-litre four-cylinder petrol engine, combined with a 141bhp electric motor. Capable of being driven up to 43kms on electric power, thanks to a 19.2kW lithium-ion battery pack, the Defender PHEV’s combined power and torque figures are pegged at 398bhp and 640Nm, respectively. Bookings for the Defender PHEV are already open.