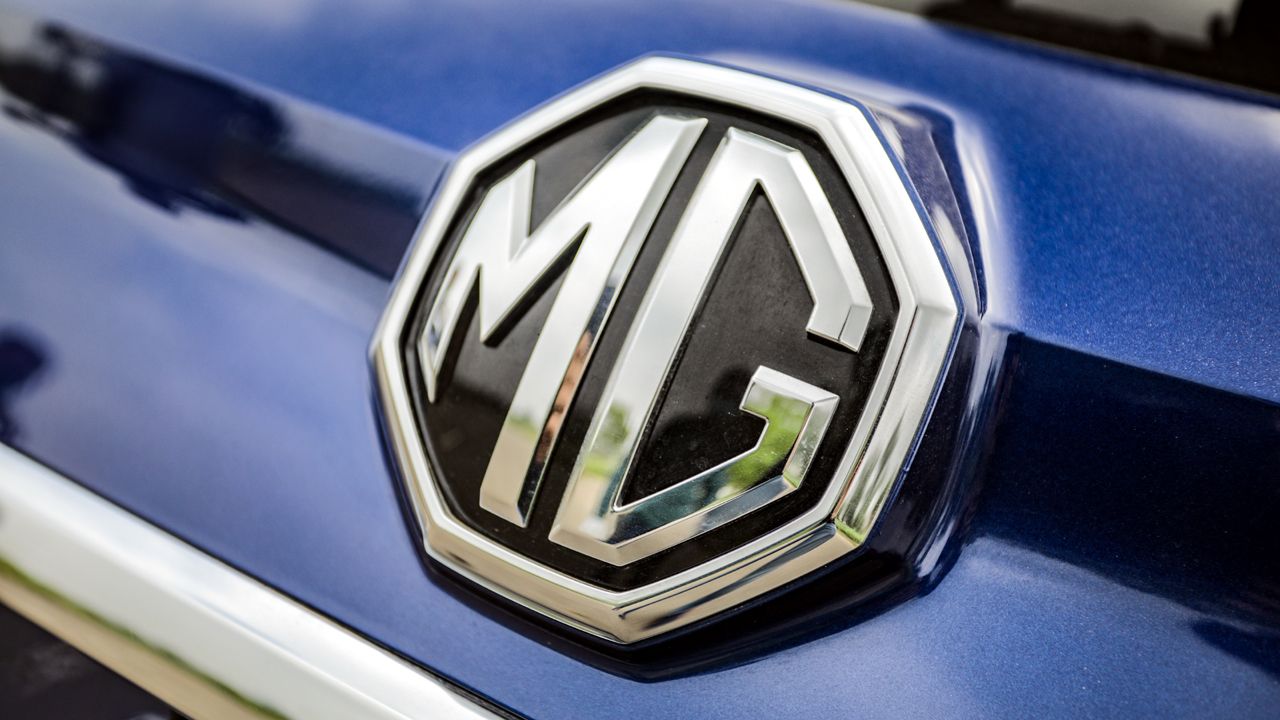 Soon after Hyundai announced its electrification plans for the Indian market, MG motors disclosed its idea regarding the same. The British carmaker will soon bring in a more affordable all-electric SUV, which will be positioned below the MG ZS EV.

MG Motors India has confirmed that the company is working on a more affordable all-electric SUV. The British carmaker stated that the upcoming electric SUV will be based on a global platform, which will cater to MG’s emerging markets, including India.

MG India is focusing on heavily localising the upcoming SUV, which mainly includes locally sourced battery packs and motors. The heavy localisation of components will give the brand an upper hand in terms of pricing, and MG has gone ahead on record to say, “if we are able to do a car between Rs10 lakh and Rs15 lakh, it can give us good volumes.” MG Motor India President and Managing Director Rajeev Chaba further added, “We will customise this car for the range and the Indian regulations and customer taste. It will be specially tailored for India.”

The upcoming electric SUV is likely to debut by 2023 and could be positioned in the sub-four-meter crossover segment, i.e alongside the Tata Nexon EV. The upcoming MG EV will be a direct rival to the Nexon EV, which is priced between Rs 14.24 lakh (ex-showroom) and Rs. 16.85 lakh (ex-showroom).

We’re also expecting Hyundai to join the affordable EV bandwagon very soon, as early this week the Korean giant confirmed its road map for electrification. There are good chances of a Hyundai Venue based all-electric crossover SUV debuting in the coming year. 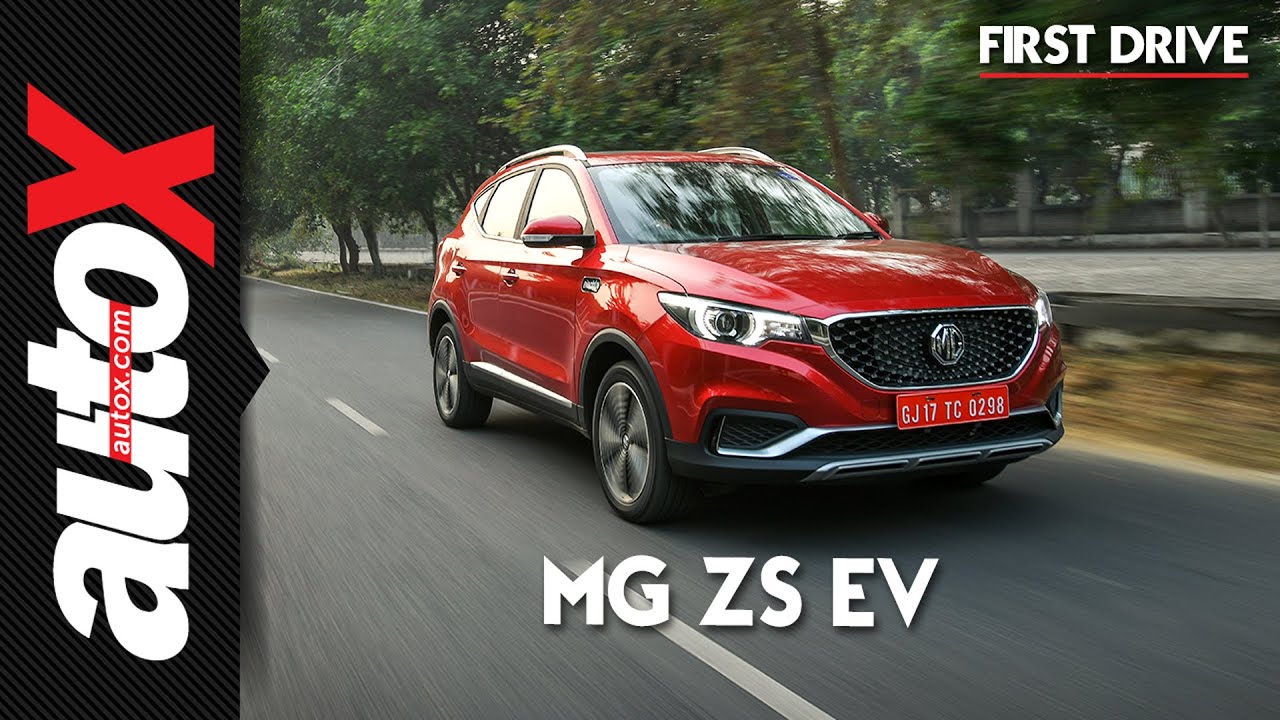 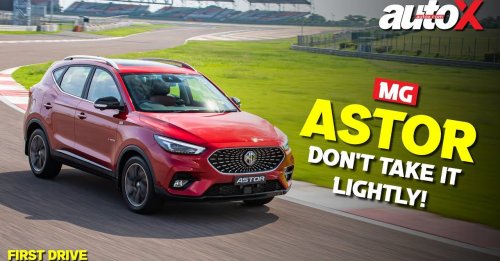