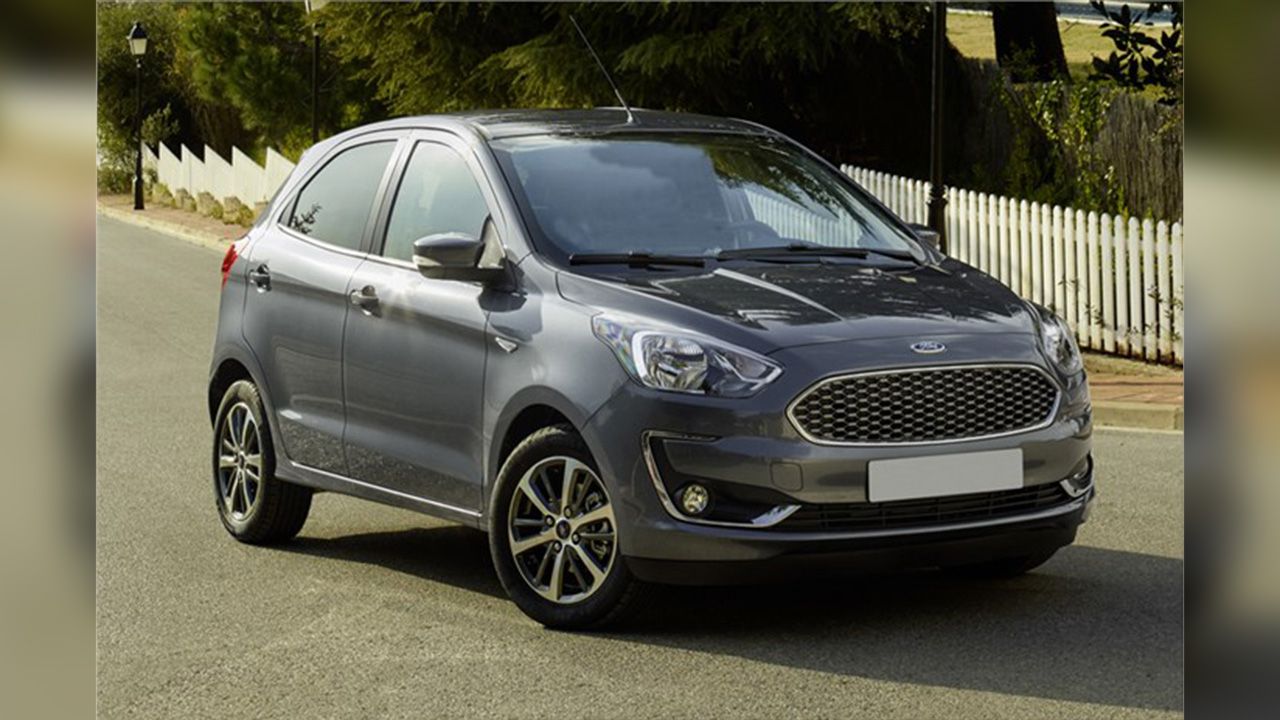 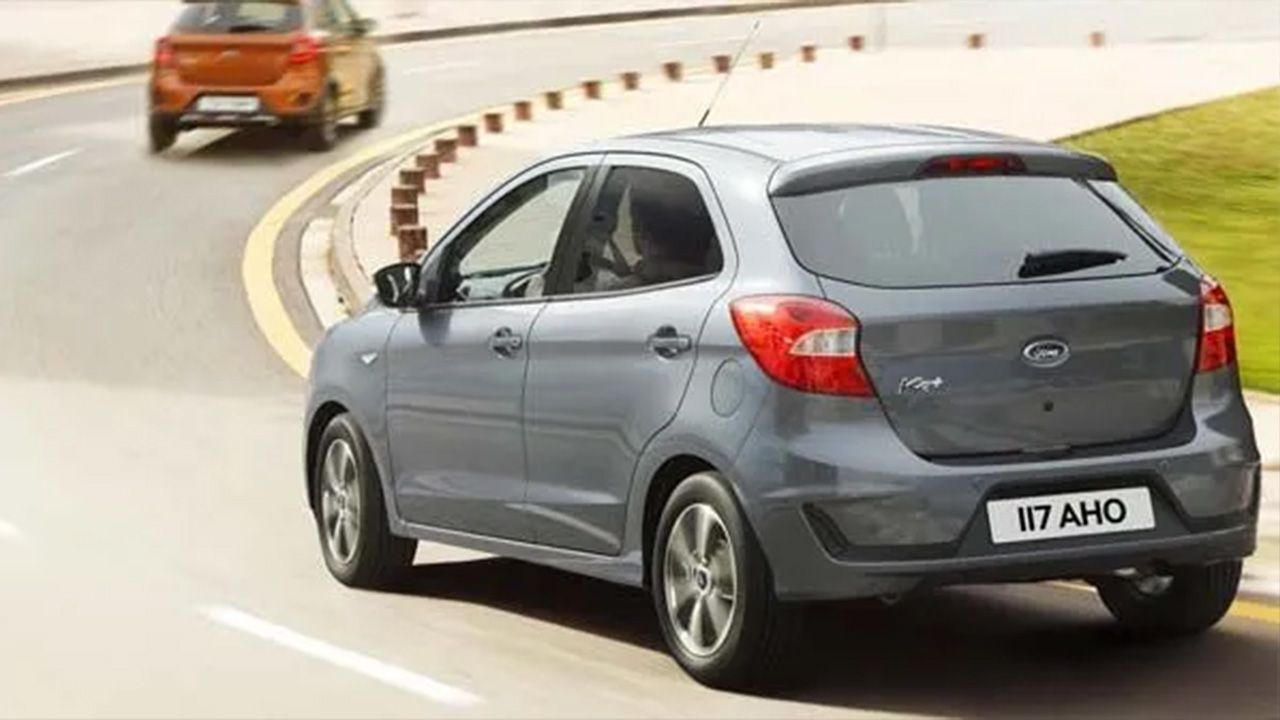 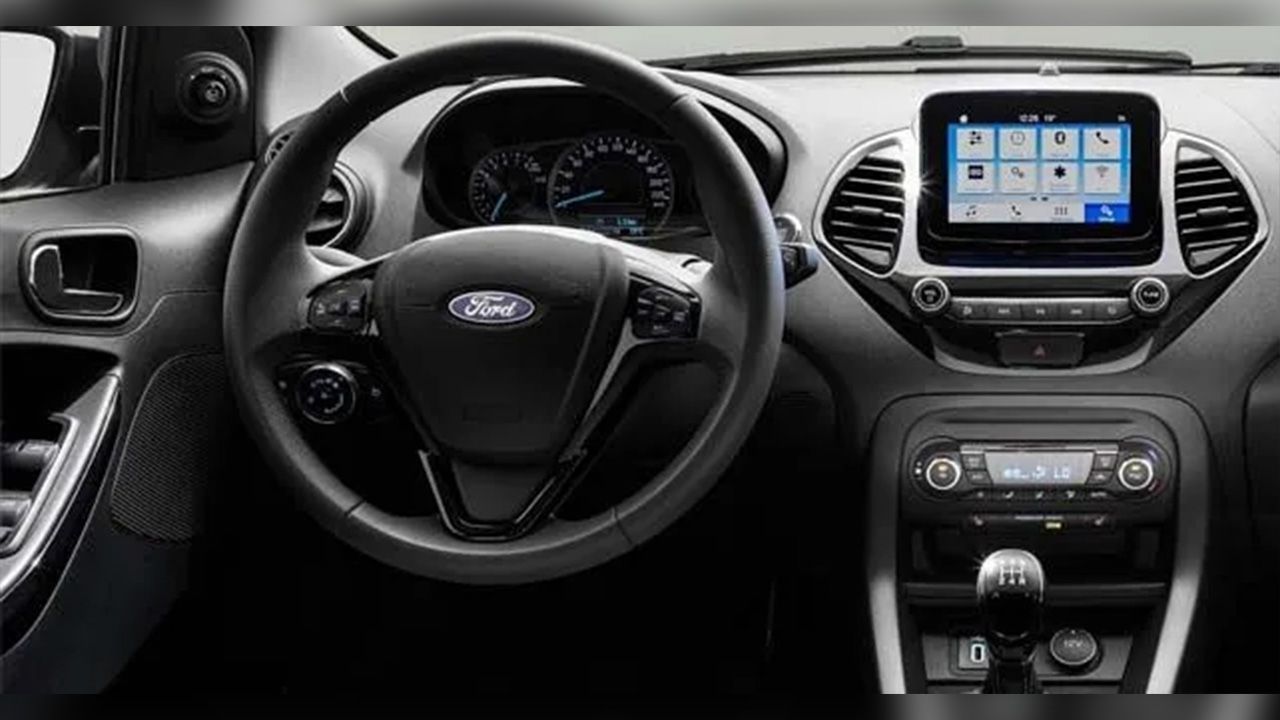 The face-lifted versions of the Figo and Aspire will come with a new petrol motor, along with other features and equipment.

Following the unveiling of the face-lifted version of the Ford KA+ (Figo in India) hatchback in Europe, the American automaker is looking all set to launch the updated version of the Figo hatchback and Aspire sedan in India. Both cars are expected to go on sale in a couple of months, after the launch of the Freestyle crossover.

The updated Figo and Aspire have now some minor exterior improvements. The front-end of the new Figo now features a new mesh grille with chrome treatment, daytime running LEDs and a restyled bumper. The alloy wheel design is also new. The rear section looks mostly unchanged, but there’s a new bumper on the hatchback. The Aspire is also expected to come with minor updates at the back, while the front fascia is going to be identical to the new Figo.

The cabin is where you'll notice most changes. The updated versions of both the cars will come with a host of new features and equipment, including a 6.5-inch touchscreen infotainment system, Apple CarPlay/Android Auto, automatic headlamps and rain-sensing wipers.

The diesel versions of the new Figo and Aspire are expected to come powered by the same 98bhp/215Nm 1.5-litre turbo engine as before. The petrol version, on the other hand, is likely to feature the brand’s new 1.2-litre three-cylinder Dragon series motor that’s rated at 94bhp and 120Nm. Both engines come mated to a five-speed gearbox, but the one in the petrol derivative is all-new. The new petrol powertrain will debut in the Freestyle next month.

There’s no official confirmation on the launch date of the new Figo or Aspire, but Ford is expected to launch the updated models in the coming 3 – 4 months. Reportedly, the company has also stopped the production of the current Aspire sedan, suggesting that its launch is imminent.