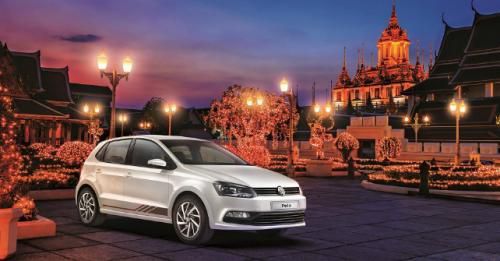 It has been 10 years since Volkswagen entered the Indian market. To celebrate the occasion, the company has introduced four limited edition models of the Polo, Polo GT, Ameo and the Vento. The Anniversary Edition of the Polo and the Ameo have been priced at Rs 6.45 lakh and Rs 6.35 lakh respectively. The Polo GT Sport and the Vento AllStar on the other hand, have a sticker price of Rs 9.41 lakh and Rs 9.35 lakh. All prices ex-showroom.

The Polo Anniversary Edition comes fitted with new 15-inch dual-tone razor cut alloy wheels and premium diamond design seat covers. Interestingly, the top-spec variant of the Polo comes with 16-inch alloy wheels. As the Ameo celebrates its first anniversary this year, VW has also brought in an anniversary edition of the compact sedan. It comes with Tosa 15-inch alloy wheels as standard and honeycomb design seat covers and body graphics as accessories. The German car maker will also continue to sell the Polo GT Sport that they introduced in April earlier this year. The Wolfsburg-based car maker has also brought in a special edition variant of the Vento with the suffix AllStar. Changes on the Vento AllStar include new alloy wheels, aluminum pedals, black and gray interior. 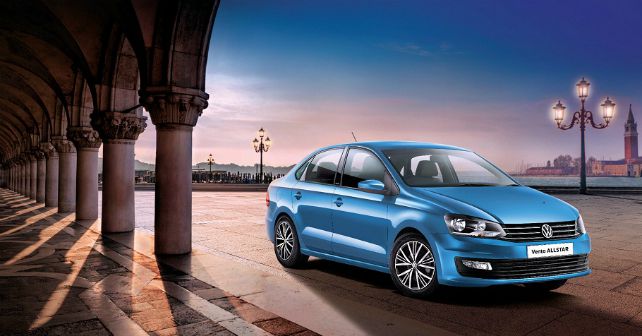 Mechanically, all these cars continue with the same engine and gearbox options. To make the most of the upcoming festive season and as part of the Volksfest 2017, Volkswagen is also offering exchange benefits of up to Rs 20,000 and loyalty bonus of another Rs 20,000 on select models.