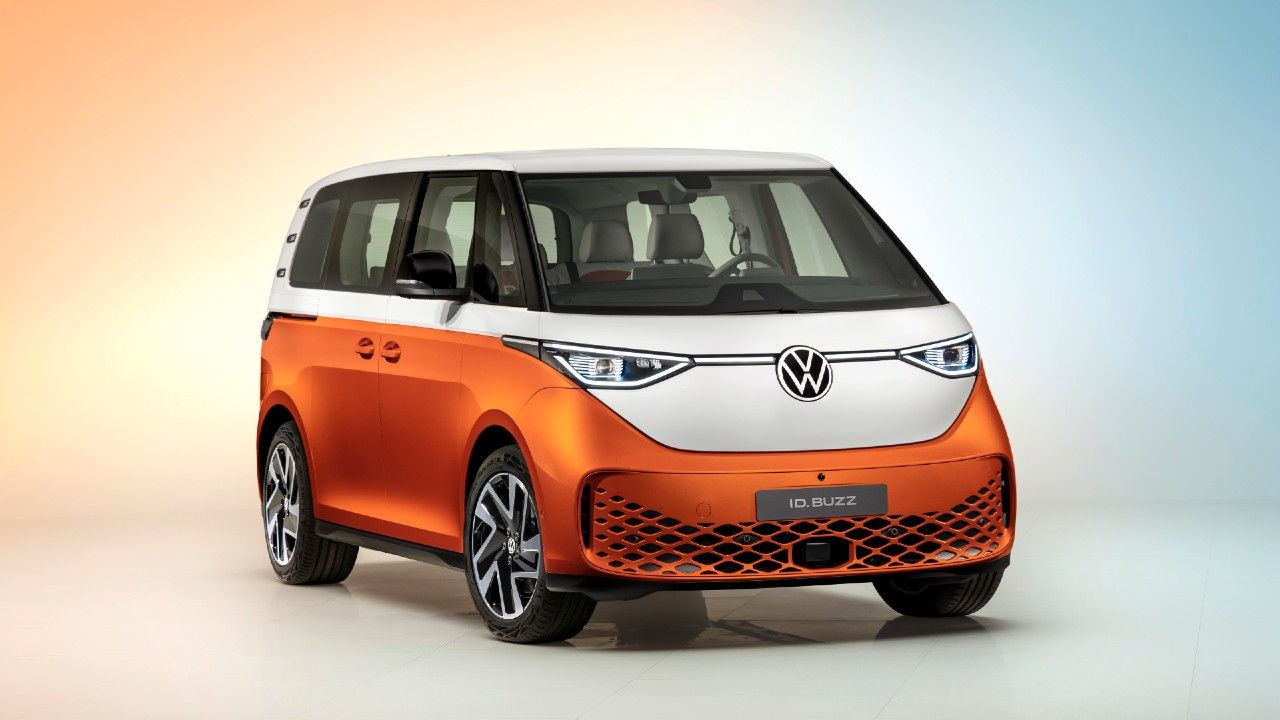 The ID. Buzz has a surprisingly low drag co-efficient of 0.285.

There is no doubt that over the years Volkswagen has produced some iconic models. The Beetle may be the first one to spring to mind, but almost as cool is the Microbus and its many iterations. Now, Volkswagen has brought the 'lifestyle bus' back as an all-electric futuristic model, named the ID. Buzz. 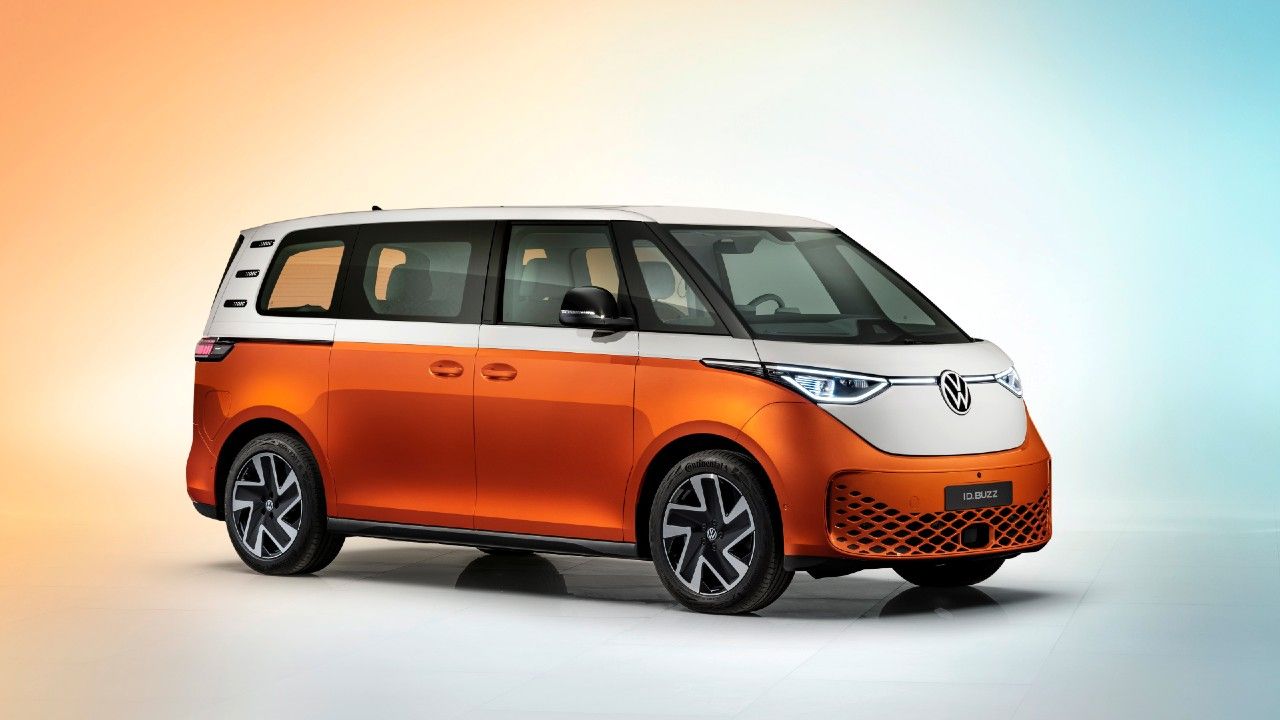 The ID. Buzz borrows its boxy styling from the Microbus, with the cabin pushed right to the edges to maximise interior space. At the front are angular LED headlamps, connected by a light bar, with a large VW roundel in the middle. 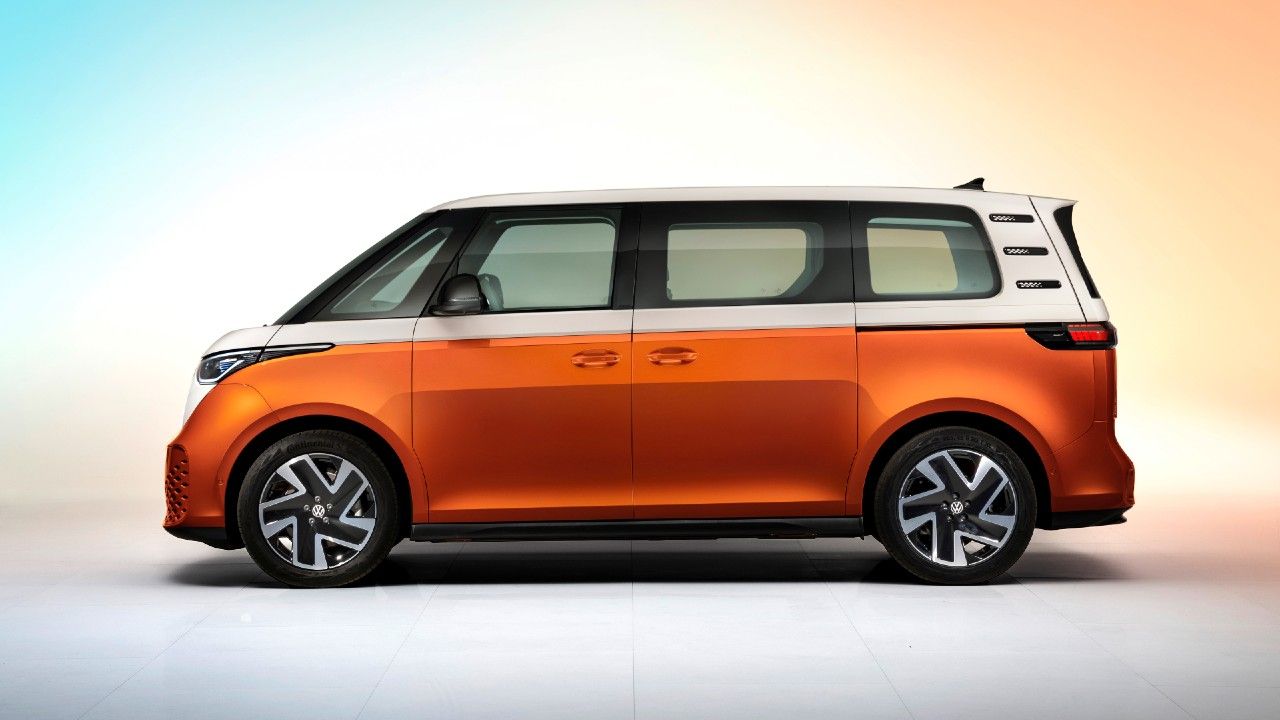 The side profile is rather bland, as you’d expect it to be in a van like this, but it features a sliding rear door and a cool detail on the C-pillar that would remind you of the original. The ID. Buzz here is the short wheelbase model – the long-wheelbase three-row variant will follow at a later date in some markets. 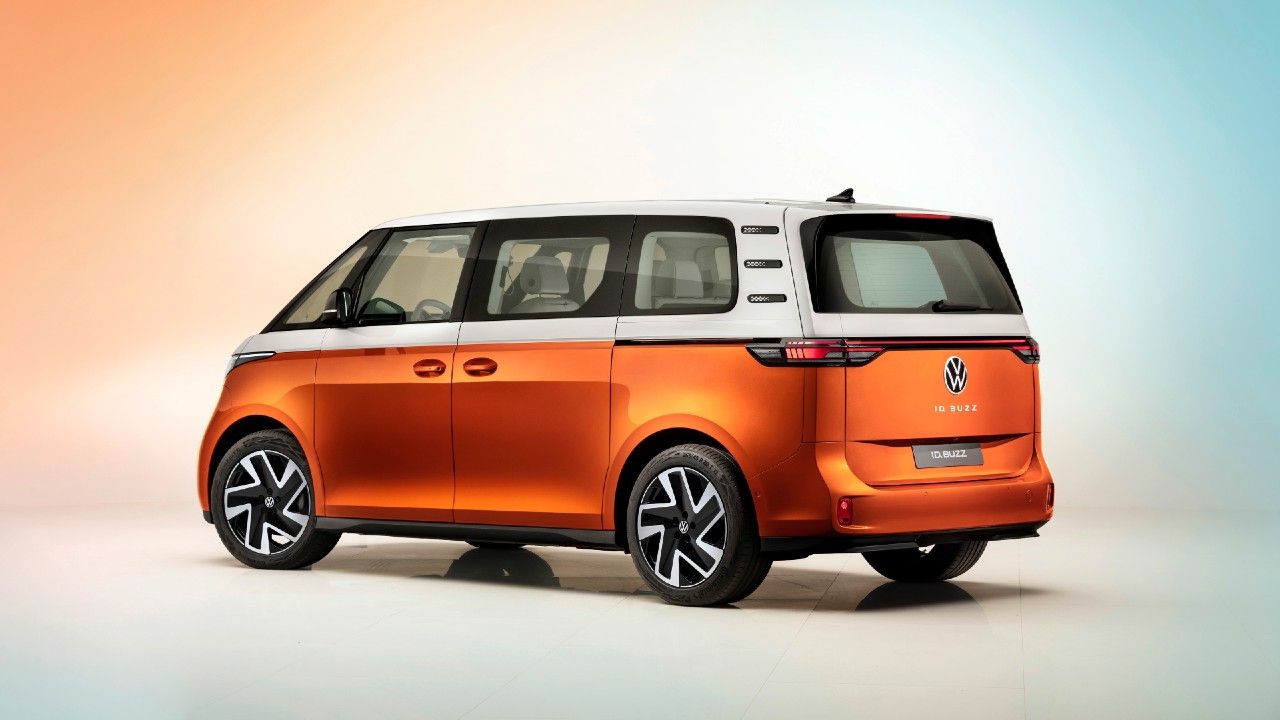 At the rear are slim LED taillamps, connected by a light bar, and a large tailgate, which opens up to reveal a massive 1,121-litres of luggage space. With the second row folded, the space goes all the way up to 2,203-litres! 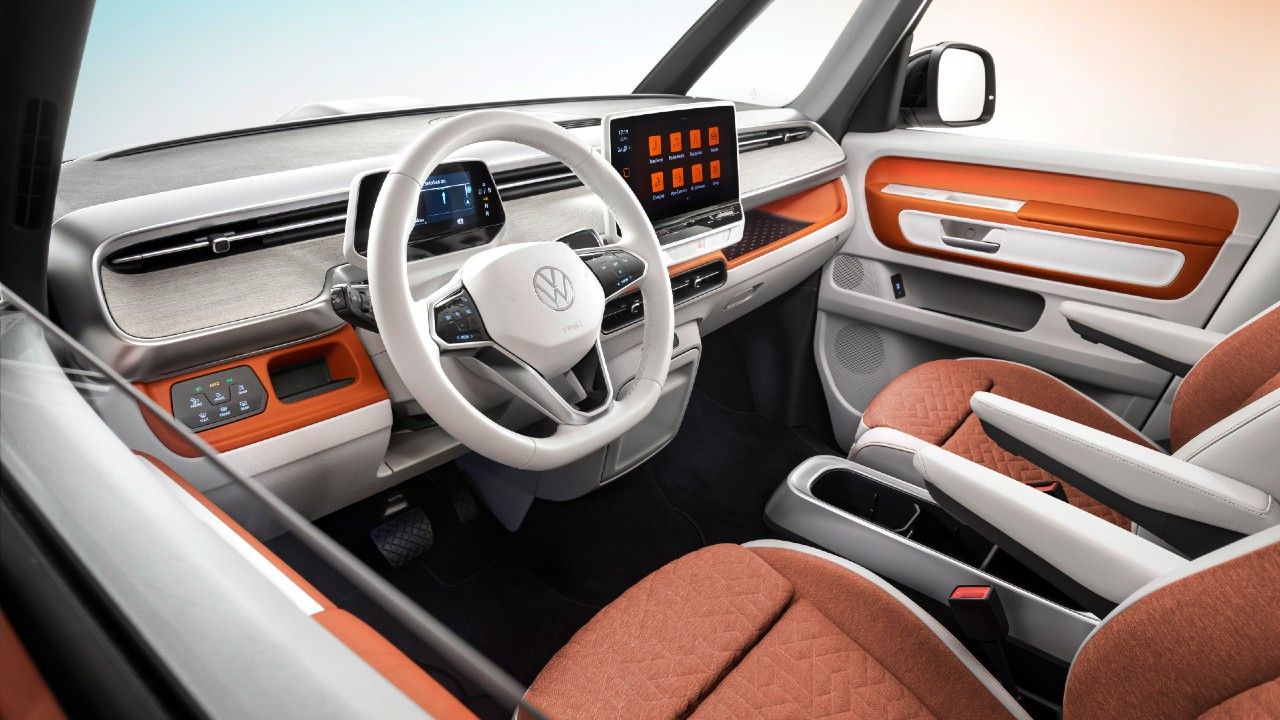 Inside, the ID. Buzz features funky styling, a 10-inch digital instrument cluster, and a 12-inch infotainment display. The interior has been designed to be modular. For instance, the console between the two front seats can be removed entirely to free up space or to make second-row access easier. 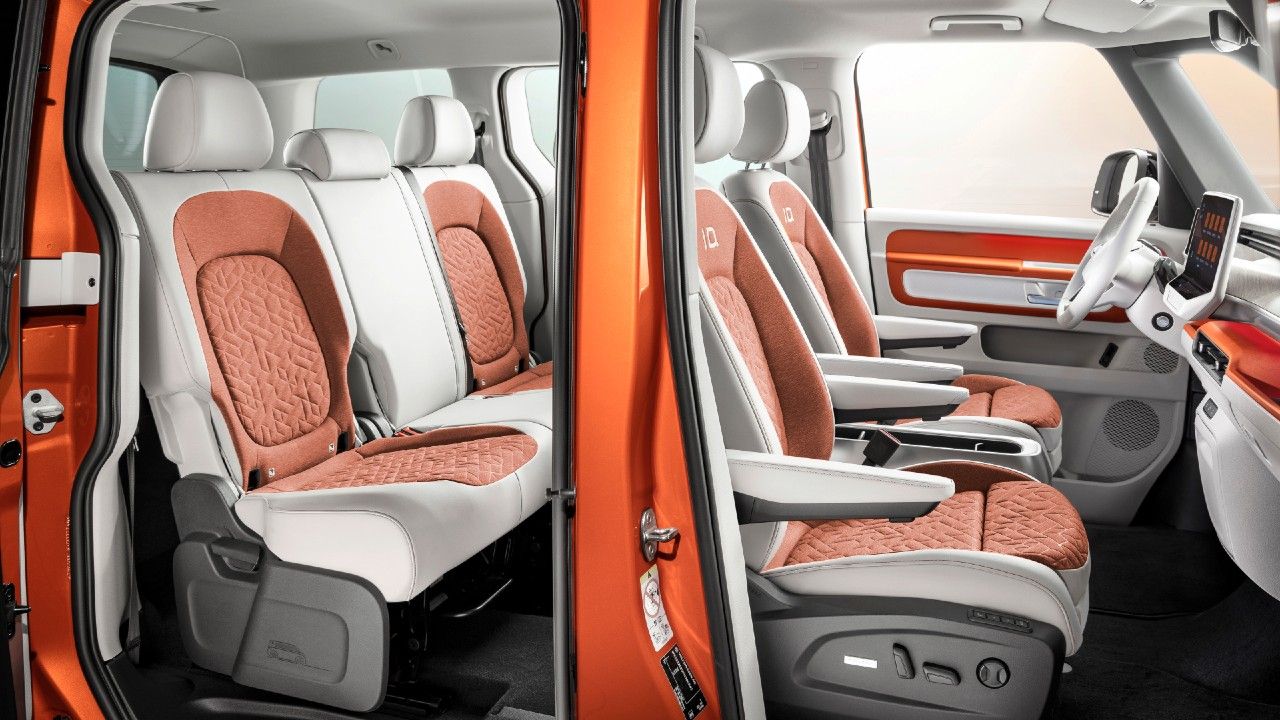 In terms of the electric drivetrain, the ID. Buzz gets a single e-motor mounted at the rear axle, which produces 206bhp and 310Nm. The juice is provided by an 82kWh battery. Volkswagen hasn’t revealed any information regarding its range as yet. But since it shares its underpinnings with the ID.4 and weighs more, while being less slippery in the wind, the ID. Buzz's range, in all likelihood, will be lower than the ID.4’s 400km EPA-rated figure.

The ID. Buzz is set to be launched in the European market in May 2022 and won’t reach the United States before 2024. Taking that into consideration, along with the Indian market’s perception of vans, we don’t expect the ID. Buzz to make it here anytime soon.