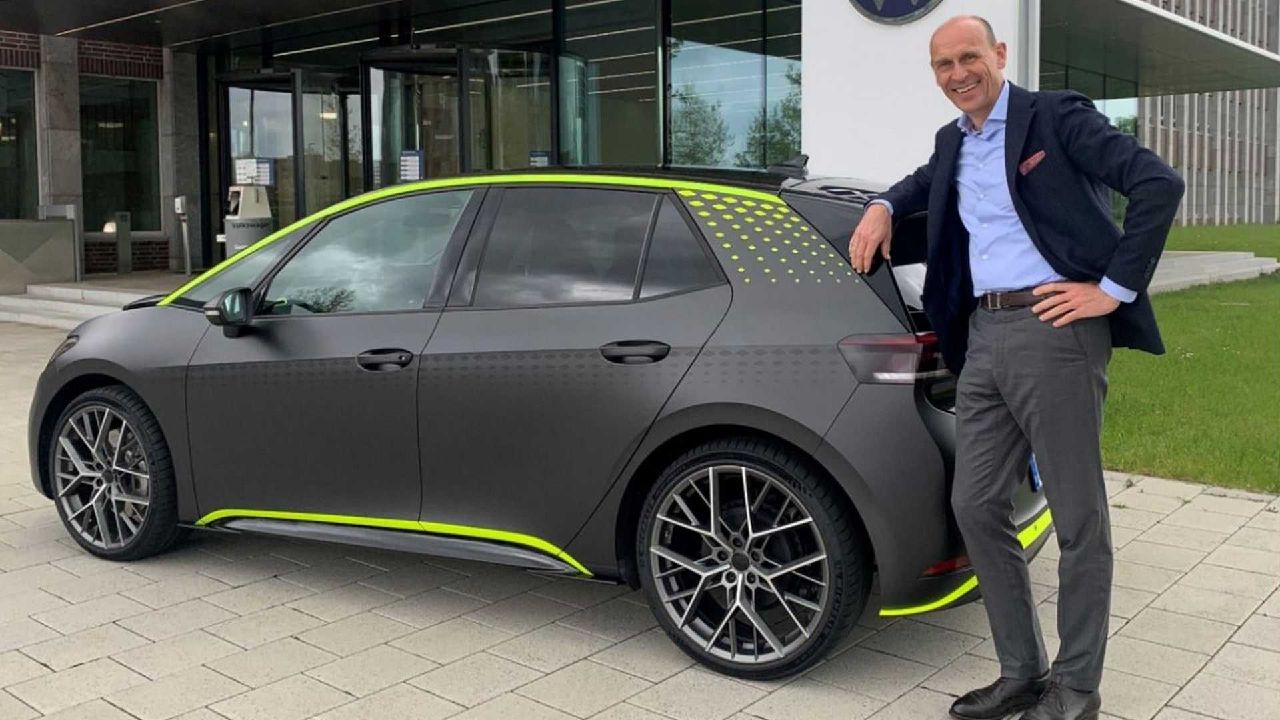 Volkswagen’s imagination of a souped-up ID.3 electric hatchback has been showcased. The concept is called the ID.X, borrows mechanical components from the ID.4 GTX and possibly could be a base for the Volkswagen ID.3 R

Volkswagen Passenger Car’s CEO, Ralf Brandstätter has revealed the company’s new electric hot hatch on his personal LinkedIn page. Along with a set of pictures highlighting the details of the new electric hot hatch, the CEO has confirmed a few details and technical specifications as well. 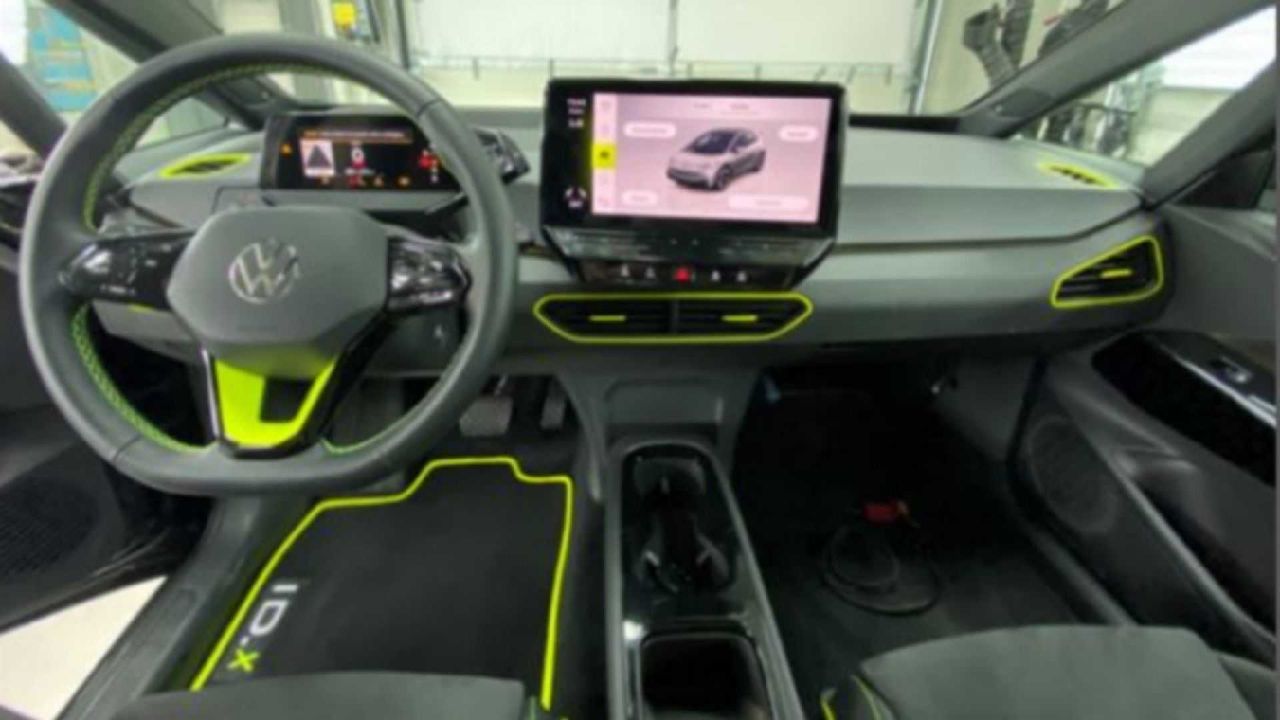 The ID.X is based on the company’s MEB platform that underpins most of VW’s electric cars. The drivetrain components have been borrowed from the recently showcased ID.4 GTX, which means the ID.X gets an all-wheel-drive layout. The battery pack is a larger 82kWh unit that powers the dual-motor set up to give a combined power output of 328bhp – that is 127bhp higher than the standard ID.3 that puts out 201bhp! In spite of component and platform sharing with the ID.4 GTX, the ID.X is 200kg lighter. Ralf Brandstätter also confirms the ID.X is equipped with a Drift mode making it a hot-fun-hatchback. Increased power and reduced weight is a recipe for impressive 0-100km/hr timing. The ID.X sprints to 100km/hr from a standstill in a respectable 5.2seconds. 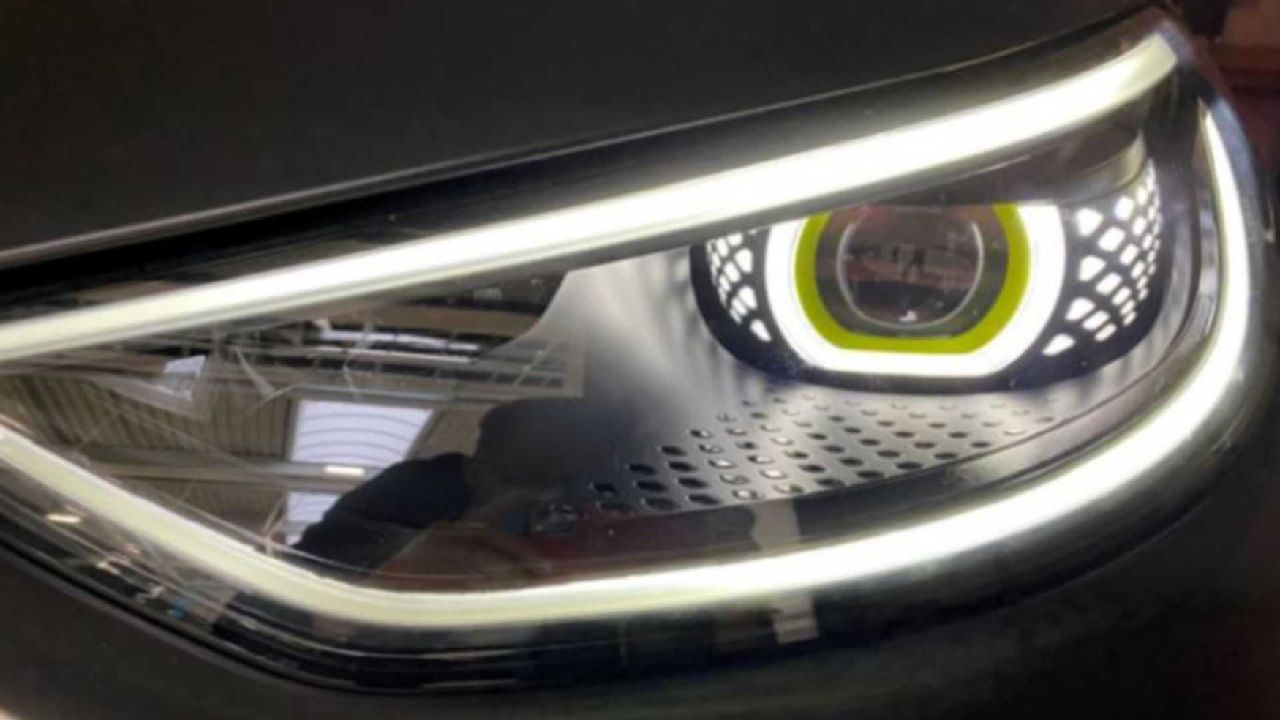 Moving on to the styling, the ID.X showcases a body silhouette similar to the ID.3. The concept electric hatch wears a matte finished grey colour and to add some jazz there are a few neon touches on the exterior. The roofline is highlighted in neon green that runs from the base of the A-pilllar up to the C-pilllar – with added neon graphics. Similar treatment is seen on the skirts and the diffuser. The cabin also gets neon inserts on the dashboard, steering wheel, seats as well as carpets. The Alcantara seats are sporty with an ID.X badge stitched in a complementary colour scheme and the armrest a thoughtful addition. 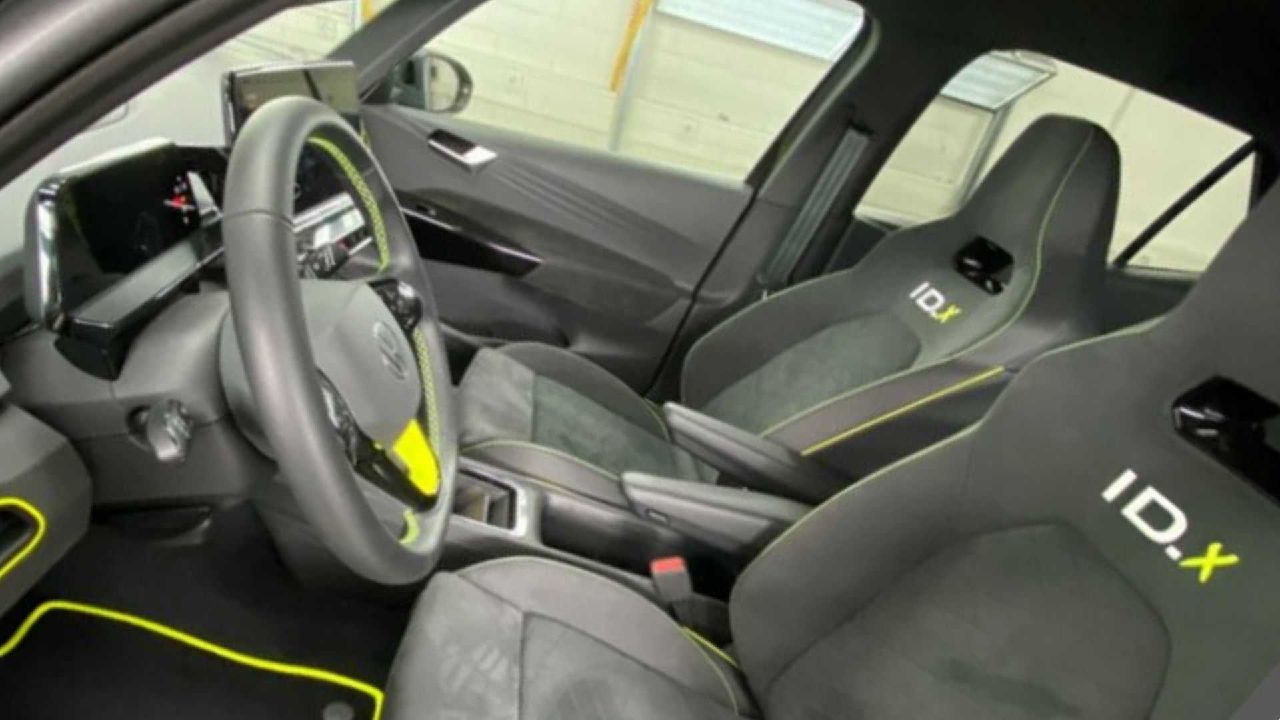 VW boss also adds that the ID.X will strictly stay in the concept stage and other production models will take styling inspiration and could borrow mechanical bits and pieces from the new concept electric hot hatch – mainly the souped-up ID.3 that could have an ‘R’ at the end of its name.