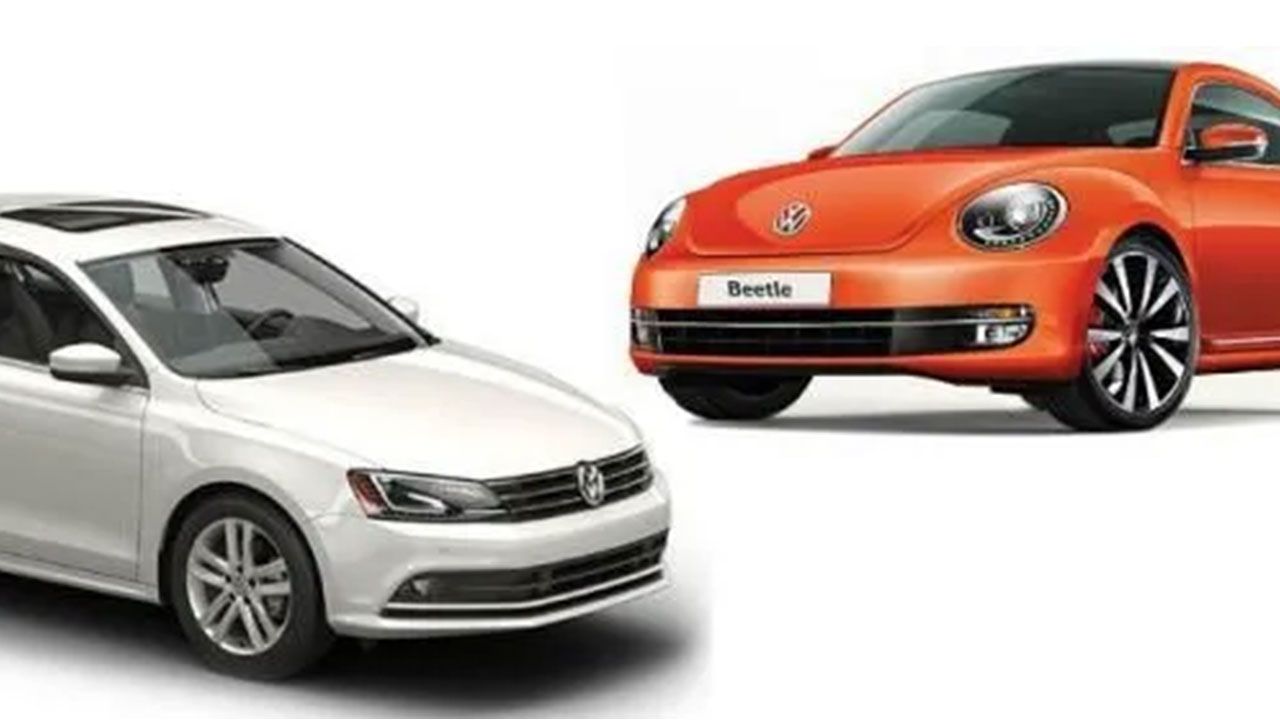 Both these cars have had a very limited demand over the past one year for independent reasons. Volkswagen may not bring in a replacement for them in the near future.

Volkswagen has officially discontinued the sale of the Jetta and the Beetle in India. Both cars have been pulled off the company’s official website as well. Demand for both these cars has been limited for reasons totally independent of each other. Volkswagen could only sell 29 units of the Jetta in 2017, while the Beetle registered a sale of just 11 units.

D-segment sedans aren’t the most popular offerings in the Indian car market. Buyers intending to purchase cars in the Rs. 15 – 20 lakh range often opt for SUVs over these sedans – a factor that has restricted sales of executive sedans for all manufacturers. More importantly, the last update that the Jetta received was in 2013, and that too was a mere facelift. Meanwhile, Hyundai introduced the new Elantra in August 2016, and Toyota brought in the facelifted Corolla Altis in March last year. While the Jetta was an impressive car in terms of build quality and the ride-handling balance, lack of timely updates was one of the major reasons for its low sales numbers. Additionally, this Jetta was based on the PQ35 platform, which has now been axed globally. Volkswagen recently took the wraps off the MQB platform based all-new Jetta, but there’s no confirmation about it being launched in India.

The Beetle, on the other hand, was introduced in India in 2015. Although its design was inspired by the original Beetle, it simply couldn’t capitalise on the iconic status that the appellation once held. Moreover, just like the Jetta, the Beetle too is based on the PQ35 platform. As of now, the company hasn’t announced any plans of continuing the production of the Beetle.